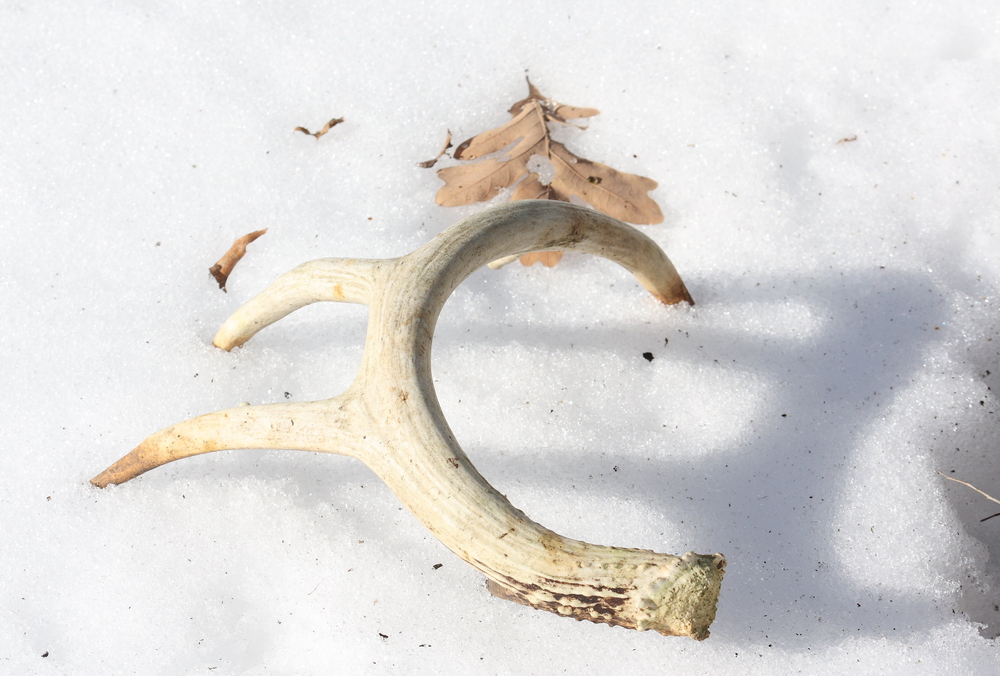 Maybe you have a vision of what poaching looks like, and your vision contains images of men in sand-colored safari garb complete with a wide-brimmed safari style hat. However, poaching doesn’t necessarily have one look—and it can happen anywhere around the world, not just somewhere that is home to elephants and rhinoceros (even though admittedly, these areas do tend to be targeted). In other words, poaching looks different around the world.

Utah has strong laws regarding shed-hunting. Towards that end, an ethics course is required for those collecting antlers.

Poachers hunt for different types of animals depending on where they live, and even some of the tactics they use can be different. In addition, other parts of the world have various reasons for poaching—all of which are highly frowned upon and extremely unacceptable.

There is a lot to learn about poaching. Unfortunately, this illegal trade has been occurring since the middle ages, which means there are many centuries to educate yourself about. Hopefully, this is the century where poaching finally comes to a close, and animals can leave peacefully without fear of being senselessly slaughtered by selfish hunters looking to profit from their beauty. Until we reach that point, however, we all have to do a significant amount of work. It’s on all of us to end poaching because we only have this one planet and only one chance to keep these animals that we were gifted. Once a species is extinct, it cannot come back—the devastating reality of poaching is that too many animals and even animal species will meet their demise due to poaching.

Today, you will learn more about the many different ways that people all around the world engage in poaching. Unfortunately, many people from all walks of life and culture engage in poaching, which illustrates how prevalent this problem is. It’s one that only all of our dedicated efforts can remedy, and that’s something so crucial for us to all keep in mind.

What Even Is Poaching?

When hunters become poachers, they decide to take wildlife illegally. This is the most important difference between simply hunting animals and poaching them. When you poach, you’re not only doing something that is morally and ethically corrupt; you are also violating laws. Not just local laws either—there are state, federal, international laws all set up to protect animals from people looking to harm them by poaching them.

There is a widespread misconception around poaching that only endangered animals can be poached. This is simply incorrect. Whether it is endangered or not, any animal can be poached, provided it is slaughtered in a way that violates the law.

Unfortunately, poaching does occur around the globe. This means that it takes on many different looks. For instance, the types of animals that will get poached in North America are very different from those that are going to get poached in South Africa. For instance, in North America, animal species such as black bears, deer, elk, and moose all lose their lives due to people that poach them. Sometimes, people poach these animals because they feel too many of them in their local area. Other Times people poach them to display their remains in their home like a trophy, which is sickening.

In other parts of the world, poaching looks different. For instance, in Africa, which is the place where the most poaching occurs, you will find that there is a lot of poaching of larger animals such as elephants, rhinoceros, and tigers. Unfortunately, these animals are poached because they have something that the poachers want. Whether that be beautiful fur or ivory, they’re valuable. As a result, many animals lose their lives for no reason beyond the fact that these poachers decide that they’d instead make a quick dollar off of the animal than let them continue to live and thrive in its natural habitat.

Why Is Poaching So Bad?

You might have guessed poaching is really, really bad, but there are reasons why. Not only is it the main reason why animal species go extinct, but poaching is also horrible for the biodiversity of an ecosystem. When animals get poached and their species go extinct, the result could be a lack of natural predators, which means that other species can get out of control. Nature balances itself beautifully; humans should not interfere with this delicate balance.