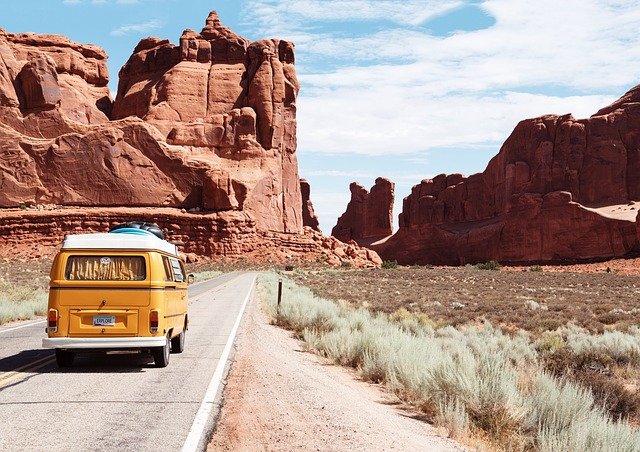 A measure to stop the back-and-forth of Daylight Saving Time was unanimously approved by the United States Senate on Tuesday.

The bill, dubbed the “Sunshine Protection Act,” would permanently implement Daylight Saving Time in the United States. It is supported by Florida Republican Sen. Marco Rubio and has bipartisan backing. The measure must still pass the United States House of Representatives and is expected to be signed into law by President Biden.

Meanwhile, the sponsor of the doomed measure to abolish daylight saving time in Utah is not letting up. Sen. Dan McCay, R-Riverton, introduced a measure that would require Utah to launch all clocks forward and keep them that way. The bill had a hearing but was defeated due to opposition from the ski and golf businesses.

Sen. McCay replied that a day still had 24 hours.

“Nothing changes. The sun still rises. It’s simply these man-made gadgets, correct? Or the watches arrive to inform us of the time of day. If we altered our thinking slightly, none of these time-related events would be significant “he said during a Tuesday interview with FOX 13 News.

Daylight Saving Time is a surprise top constituent complaint to the government, but citizens cannot decide whether to spring ahead and remain ahead or fall behind and stay behind. Additionally, lawmakers reject the idea in light of more important challenges and a multibillion-dollar budget.

When asked whether he intended to reintroduce it next year, Sen. McCay stated: “Without a doubt. Daylight savings time must be abolished. It’s an old system, and I’m looking forward to the day when I can stop tormenting the majority of the state of Utah’s inhabitants.”