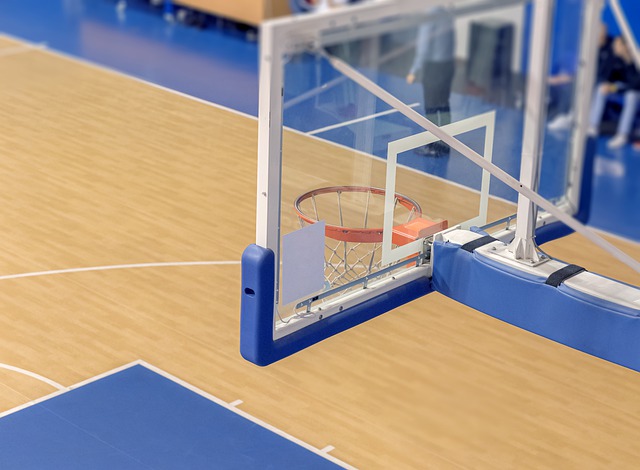 Despite its objection to Utah’s restriction on transgender child athletes competing on female teams, the NBA intends to hold its next All-Star Game in Salt Lake City.

The Utah Jazz are expected to host the event next February, but there has been concern that the NBA may cancel it due to what the organization refers to as “discrimination laws.”

However, Commissioner Adam Silver stated on Wednesday that the event will take place as scheduled.

“There has been no conversation in the last two days about shifting the All-Star Event from Salt Lake City, and we do not intend to move the game,” Silver said.

The NBA canceled the 2017 All-Star Game in Charlotte due to their disagreement with HB2, a North Carolina bill that reduced anti-discrimination rights for lesbian, homosexual, bisexual, and transgender individuals. Before the league returns to Charlotte in 2019, the game was played in New Orleans.

The conditions are different this time, according to Silver, who added that the league didn’t want to be in a situation where it had to keep shifting events as comparable regulations become more frequent. When Utah’s Republican lawmakers passed its prohibition last month, it joined 11 other states that had identical laws.

“In the instance of HB2 in North Carolina, I believe it was our collective belief, working with the Hornets, that we could have an influence on that legislation,” Silver explained. “I believe that bill is established in the context of what is occurring in Utah right now.”

“At least our initial assessment, working with the Utah Jazz, is that we’ll have to find a way to operate in that atmosphere and create an inclusive environment for our game, rather than taking the stance that we have an independent power to influence the minds of Utah voters in this.”

Silver said after the league’s Board of Governors convened in person for two days, the first time the complete board has done so in a long time, according to Silver.

The play-in event, now in its third season, is certain to return. Teams finishing seventh through tenth in each conference will play for the seventh and eighth seeds next week, and the league believes it has made the latter stages of the regular season more competitive, with clubs either trying to get in or rise above it and qualify automatically in the top six spots.

“We’re happy,” Silver stated. “It’s possible that it has to be tweaked more. We’ll see how it goes this year, but I believe it’ll become a regular in this league.”

Silver is still worried about the need for elite players to play more games, which he believes both the league and the NBA should address, maybe by introducing additional incentives or shortening the 82-game season.