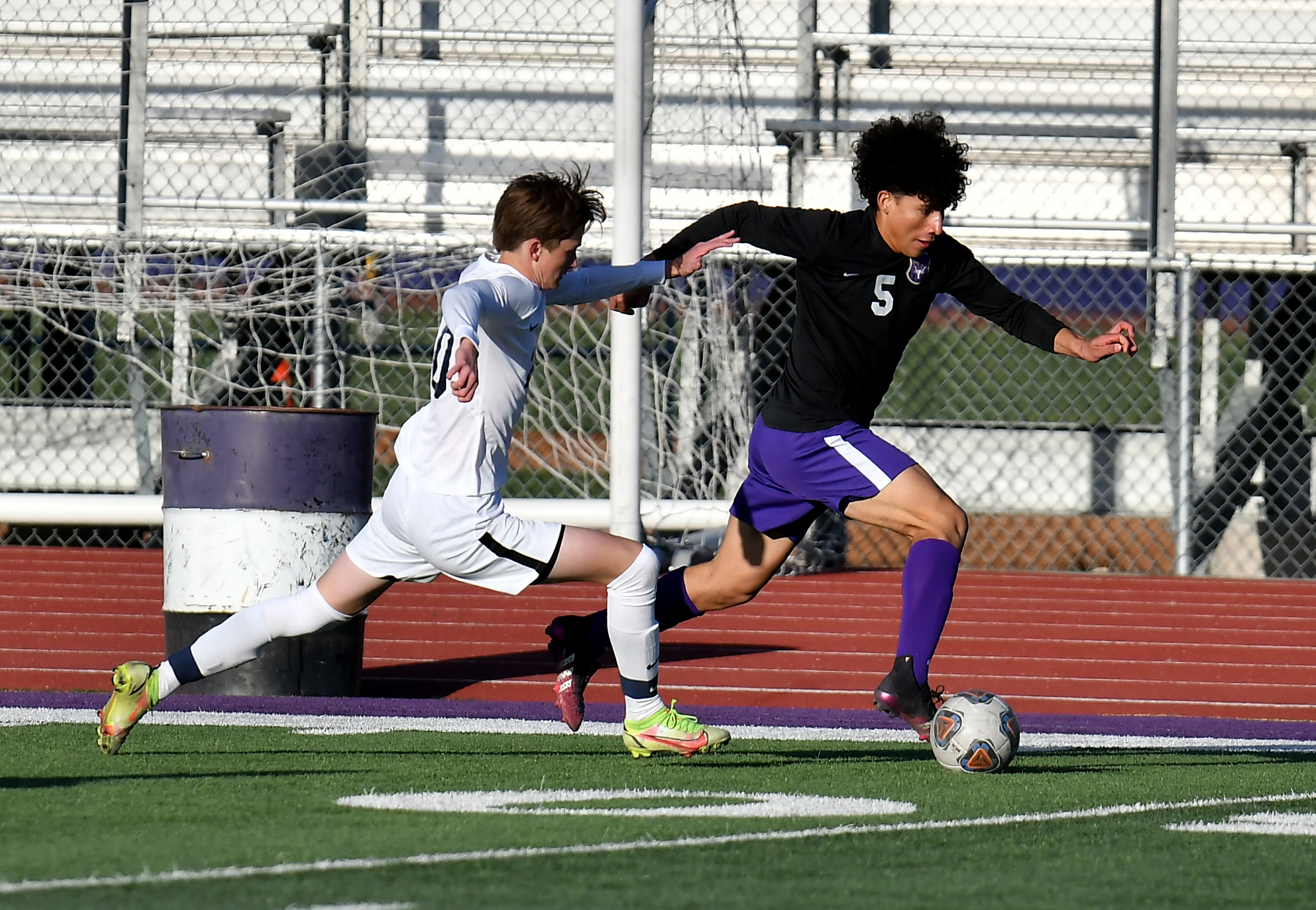 The Lehi boys soccer team split the last four games in Region 8 play to end up second in the final league standings with a 9-3 mark. The team finished the regular season at 11-4 overall.

The final RPI rankings and tournament bracket will be released on Wednesday. Check back online to see where the Pioneers will play next.

The Pioneers scored four times in the first half to sink the Bruin hopes and found the net once more after the break for the runaway win. Sophomore netminder Kaleb Cowley grabbed five saves to preserve his shutout.

Sophomore forward Yo Aitken scored once and made three assists to lead the Lehi offense. Junior forwards Corbin Torkornoo and Nate Shepherd each hit the target twice to complete the tally. Junior defender Anthony Bustos and sophomore midfielder Ammon Cannon had the other two assists.

Cowley had seven saves against the Timberwolves, but they were still able to sneak one by him and he didn’t get any help from his teammates on the scoring end as the Pioneers were shut out.

The Pioneers were up 1-0 after the first period and they added a goal after the break, but the Thunderbirds scored twice in the second half to knot things up at home. Neither team was able to score through two overtime periods, so the tie had to be broken with a shootout.

Junior midfielder Alfred Vargas, Jones, Cannon and Shepherd converted the penalty kicks for Lehi. Cowley made six saves during the 100 field minutes but secured the victory with two penalty-kick saves during the shootout.

Alta took a 1-0 lead into halftime and added a goal in the second period at home, but the Pioneers scored twice after the break to end regulation with yet another tie. This time, the Hawks scored the golden goal six minutes into the first overtime to get the victory and secure the region title.

Senior midfielder Tyson Haunga was responsible for netting both goals for Lehi after gives from Jones. Cowley saved 11 attempts before giving up the game-winner.