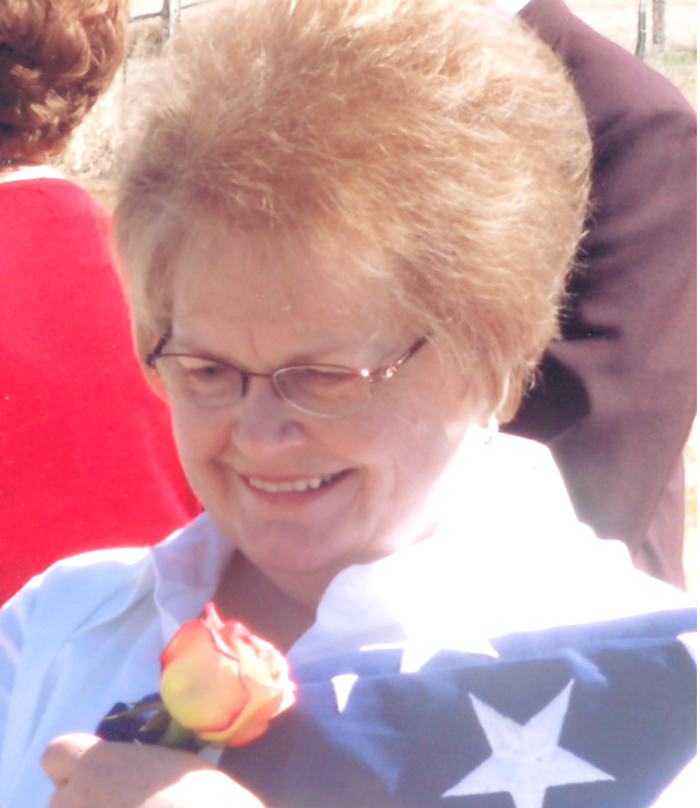 Lynda loved to knit and crochet and was an avid reader. She loved making special items for her grandchildren, nieces and nephews. She worked as a correctional officer at the Central Utah Correctional Facility in Gunnison and retired in 2010 after 20 years.

Funeral services were held at 11:00 a.m. on Monday, July 11, 2016 in the Centerfield 1st LDS Ward Chapel. Burial was in the Centerfield Cemetery with Honor Guard and flag presentation by the Central Utah Correctional Facility Staff.