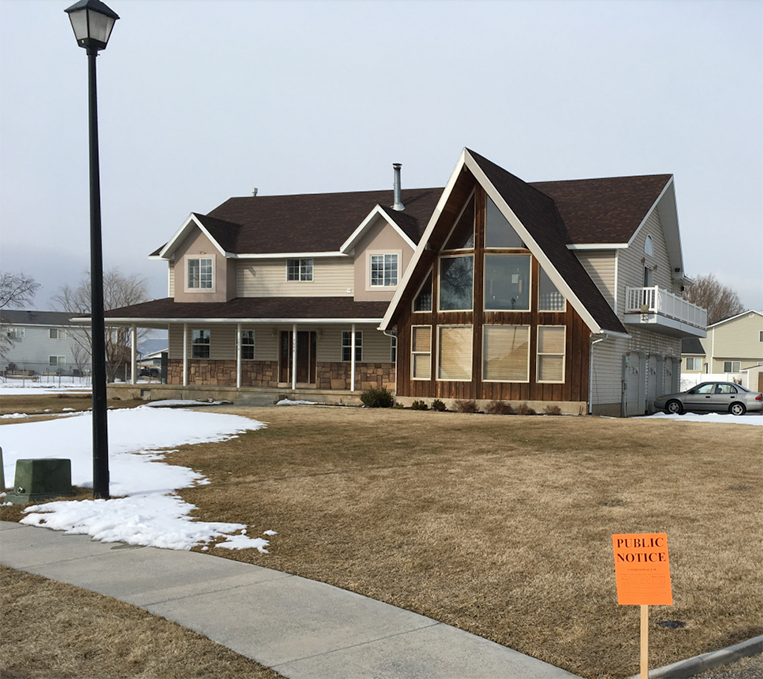 In Lehi City Planning Commission meeting held March 8, 2018, Lehi residents Dayne and Sally Raff requested approval of “Dayne and Sally’s Place,” a Bed and Breakfast located in a residential neighborhood. The request generated discussion about definitions of Bed and Breakfasts and short-term rentals in Lehi City Code. Commissioner Seegmiller questioned whether this request was legal. In reviewing the code there were questions such as, “Is this a short-term rental or an Airbnb? I don’t think we have a code for this,” said Seegmiller.

Several neighbors approached the Commission with concerns about parking, hours of operation, signage and having people in the neighborhood they did not know. One citizen lauded the Raffs as wonderful neighbors but questioned having individuals in and out of a neighborhood with over 30 children. One neighbor, a realtor, was concerned about an approval changing the nature of the neighborhood. The realtor queried, “Would Mixed-Use be a continued zoning designation if the Raffs sold their property?”

After an hour-long discussion, Seegmiller made a motion to approve with conditions: refine the definition of Bed and Breakfast, owner would be in-residence, only four parking stalls on property and not along curb, limit of four adult guests and conditions were applicable to current resident only. The motion was approved unanimously.

Other agenda items all unanimously approved were:

Two of the three pods were unanimously approved. The HD4 pod had one dissenting vote.

The Commission also approved Lehi City’s request for review of General Plan Amendments on several parcels totaling approximately 26.15 acres changing the land use designation to PF (public facility). This was a housekeeping detail that apportions land to its proper use.