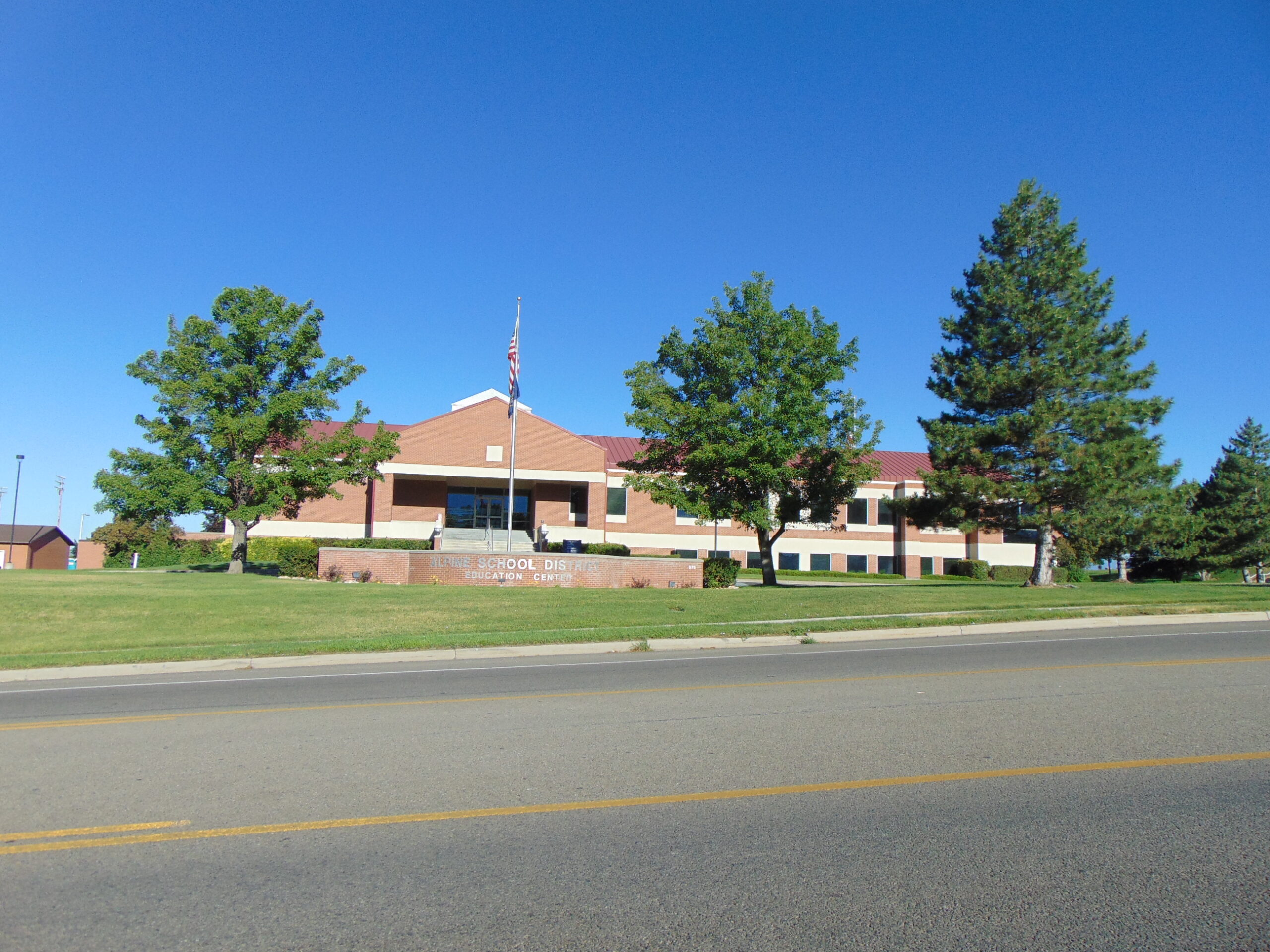 A split is inevitable, members of the Alpine School District Board of Education said Sept. 14.

“I think that with the district growing as rapidly as it is, I think it is coming, but I don’t know when,” Amber Bonner, a member of the board, said during a study session discussion on the issue.

An extended conversation about a split, however, is not expected to be revived at the district level this year.

Last week’s discussion was the fourth in a series of four spanning over the summer that looked at reasons for a potential split.

Conversations around splitting the district have existed for at least two decades, however, ASD’s board has not publicly discussed the issue in a meeting for at least the last five.

Three different entities could potentially initiate a split in the district, which has more than 82,000 students, and is expected to have grown more than projections for this fall. The district can start the process on its own, a city could pursue a split or a citizen group could collect petition signatures to place the issue on a ballot.

Smith did not offer either option as a recommendation, but instead said that they were possibilities.

Smith’s recommendation was for the board to take a pause and study the issue again in three years, when the district would have updated information and could reassess the issue. The board could then consider surveying the public or putting a nonbinding vote on the Nov. 2025 ballot.

Something to consider, he said, is that the district is eyeing adding bonds on the ballot in four-year cycles, which means thata new bond could be proposed in 2022 and 2026. A bond that would fund construction of new schools was planned for addition to the ballot last year but was delayed by two years due to the economic impact of the pandemic.

Bonner expressed concerns about placing a question about a split on a ballot during a non-presidential year, stating that, historically, those elections attract fewer voters.

Smith said he liked the idea of placing it on a non-presidential year because it would be a single-issue question that wouldn’t get overwhelmed by other items on a ballot.

“Those who want to weigh in will weigh in,” he said.

He cautioned the board about significant capital needs that have been deferred from recent budgets, rebuilds the district has committed to and multi-year projects which need to be finished.

Additional concerns included the current process of political redistricting and what that will look like, and the possibility that the school board could expand to nine members.

Smith has presented three factors that could trigger a discussion on a split — declining academic performance, financial performance and community engagement. Those reasons, he said, “take out some of the emotions” in a decision.

Bonner liked the idea of delaying a decision, but was concerned about another entity, like a city or a citizen’s group pursuing a split that wouldn’t lead to as equal of an outcome as what the district could propose.

“So, I like the recommendations,” she said. “I think maybe they are pushed a little too far away.”

Julie King, a member of the board, said an additional trigger for a split could be the issue of equity, and if students in different zip codes are getting different experiences that aren’t able to be solved.

She said it’s a “timing issue,” and that she’s more comfortable with the idea of an annual review including updated tax and enrollment information, along with details like tax benefits for companies that are expiring.

She pointed to the Jordan and Canyons school district split as a warning.

“I think we learned a lot from Jordan and Canyons, and that was a pretty ugly divorce,” she said. “The lawyers walked away and were the winners in that decision.”

Sara Hacken, wanted information about resources that would need to be duplicated, including buildings like a warehouse, transportation bay and district offices, and if that money could be better spent on schools and students.

“I would like to hear an estimate–what it would cost to do a split,” Hacken said.

Ada Wilson, another member of the board, was concerned about a split’s impact on employees.

“We feel like we are in a good place,” she said. “We offer great benefits, and we continue to do that.”