Local non-profit provides refurbished laptops to those in need 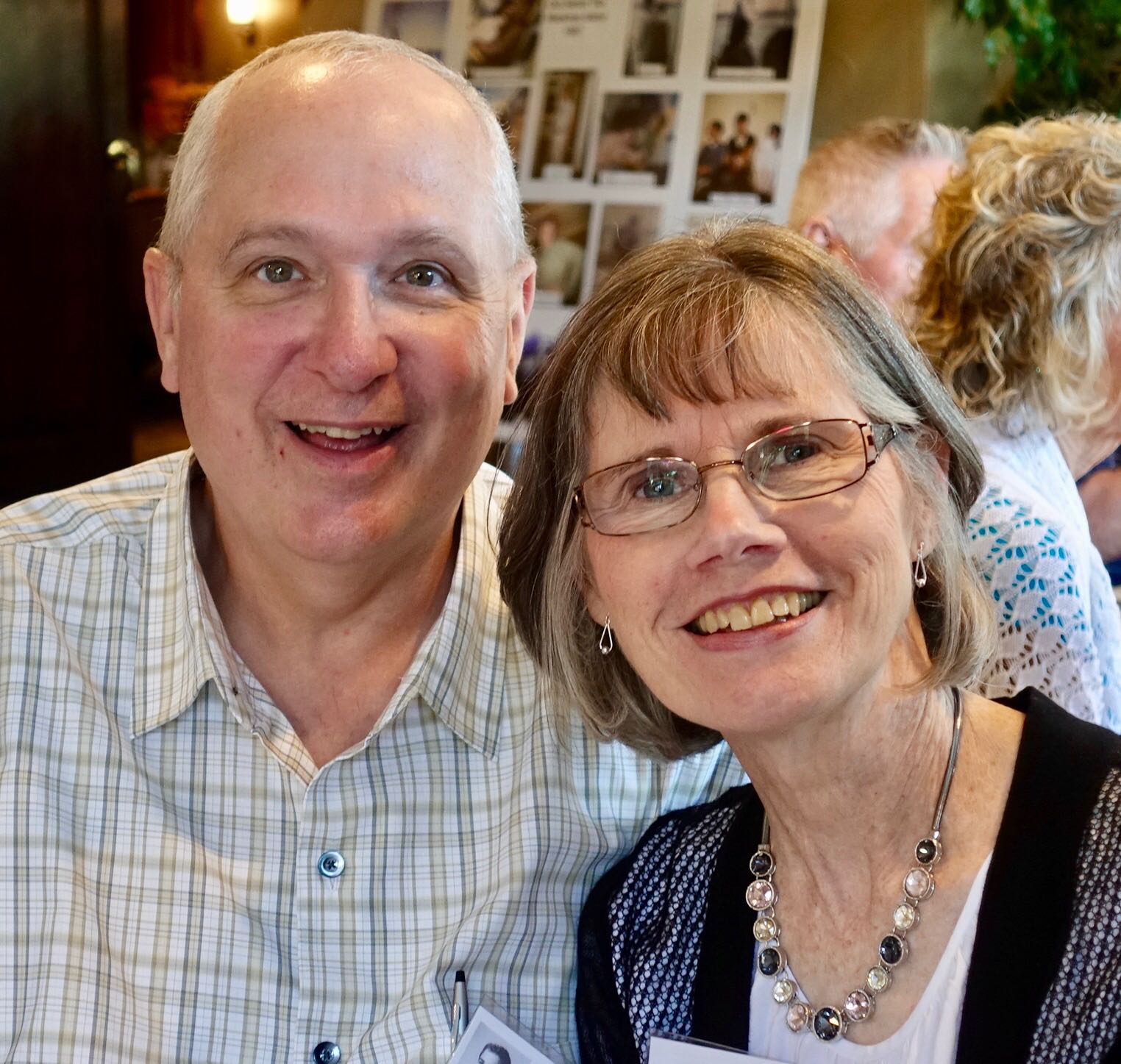 When it comes to applying for jobs or pursuing further education, computers are nearly indispensable tools. But often those who need them most don’t have the resources to buy one, leaving them with a substantial disadvantage in trying to improve their circumstances.

American Fork resident Michael Lantz recognized this situation and found a way to help. He acquires used laptops and PC’s, cleans the hard drives, and refurbishes them with Windows 10 and Office 2016. Then he gives them to whomever he finds in need of one.

The project began when he lived in the Detroit, Michigan area. Upon returning from an LDS mission with his wife, Phyllis, he felt a strong desire to do something to help people in his community. “I’m kind of a geek,” Lantz said, explaining how he likes to work on computers.

He approached a friend whose company recycles its computers every three years and the friend agreed to give him the used computers. So, in April 2016, Lantz set up his non-profit organization, ComputersToGive, Inc., as a 501(c)3, with a four-member Board to govern it.

The mission statement states the organization’s goal is “to help people to help themselves” and to “make people aware of how to use computers so they can know more about the world around them, learn how to create employment documents, and learn how to take online classes to upgrade and enhance their skills.”

Not long after he started working on used laptops from his friend’s company, individuals started donating their used devices. “We started collecting them from all over,” he said.

For a while, Lantz also took PC’s, but found they needed too many accessory parts – such as keyboard, mouse, and cords – so now he sticks to laptops, 15 of which he brought with him when he moved from Michigan.

While his friend and Board member in Detroit continued to run the project there, Lantz started looking around to figure how to get computers here in Utah, and how to give them away. Putting word out through his LDS ward, he found a number of people in need. And before long, he and his wife were called to serve as missionaries at the LDS Employment and Self-Reliance Services Center in American Fork, where the need for his efforts was underscored.

“People would come in and I’d ask if they wanted me to email them the resume. And they’d say, yeah, you can email it to me, but I don’t have a way to print it,” he said. “So candidates I’d been working with would just stop by the house and pick up laptops.”

In December, he put word out on Facebook through Lehi Link and American Fork groups. “In a week and a half, I picked up 15 laptops! It was wonderful!” he said. When he runs into trouble with a computer, he gets help from a friend in Lehi, who he calls “Mr. Fix-It.”

A recipient of one of Lantz’s computers, Christina Salinas, said that her family’s computer had run into all sorts of problems at a time when they were already in survival mode. The situation was hampering efforts to look for work. “That computer from Mike has made it possible for me to do what I need for job hunting,” Salinas said. She also has two high school students who rely on it for their homework.

So far, ComputersToGive has given away 147 computers. “Everything I do is self-funded,” Lantz said. And according to his wife, he spends a couple hours per day working on the computers. He’s even been known to spend near full days for a week at a time when a load of laptops come in.

Lantz’s wife, Phyllis, said it’s rewarding to help people help themselves. “We’ve met all kinds of different people,” she said. “In today’s world, computers are needed for jobs, family history, and kids’ schoolwork. We had a lady that came and said, ‘You’re an answer to prayer.’”