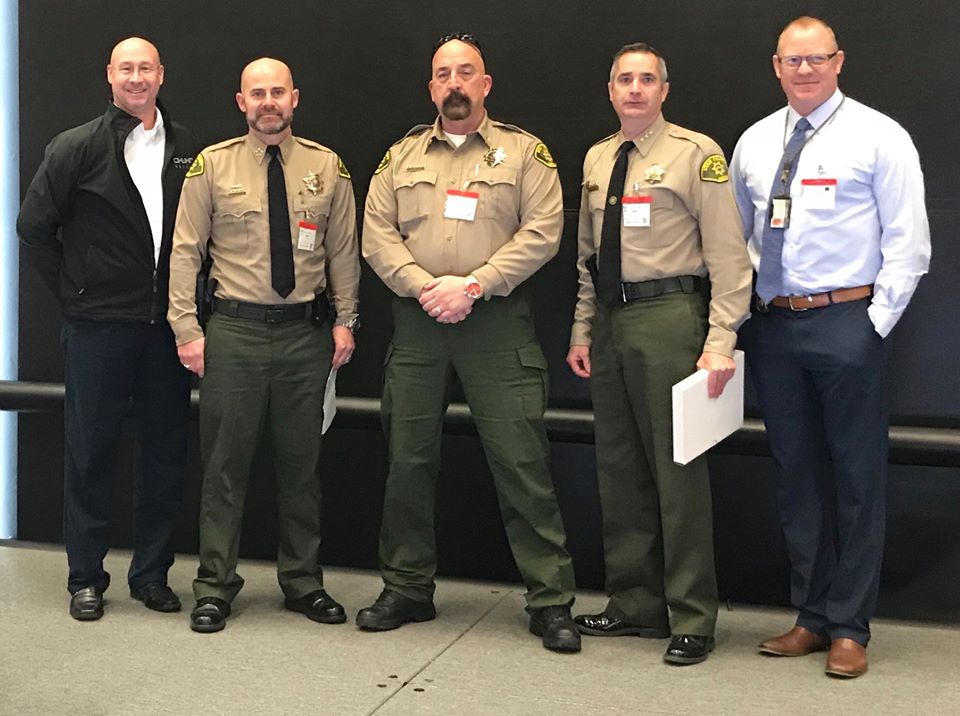 Police and detectives still have to work their regular caseloads, said Cannon, and they have tried to give this issue more attention. In February, of last year, the United States Homeland Security Investigations submitted a grant request to the Adobe Foundation in Lehi to secure additional funding to do more work focusing on human trafficking. “The employees at Adobe created the Adobe Foundation (see www.adobe.com) which supports programs and organizations,” Cannon said.

“We encourage the enable our employees around the world to drive positive change in local communities by participating in our Action Teams,” according to the Adobe website.  “The Action Team at the Lehi office of Adobe approved the grant money to be used through the Operation Underground Railroad to support the Special Victims Unit,” said Cannon.

In January of this year, additional grant funding was requested and approved. Specifically, in last week’s undercover operation, the funds received were used to secure video and audio surveillance equipment, pay for overtime hours and special training for the officers involved and to set up the physical location of the operation, said Cannon.

Two major undercover operations have been conducted in Utah County in the last year. The first one, in July 2018, 18 different people responded to an ad placed on a social media platform and arranged to meet who they believed to be prostitutes. Charges were brought against those 18 people. During that operation, Detectives also identified a 16-year old Utah County juvenile who was a victim of human trafficking. That juvenile is currently with family and is receiving appropriate services, said Cannon.

In the most recent operation on February 14, 2109, 23 people were arrested. Two men, Michael Martin, 29, Riverton and David N. Moss, 51, of Lehi, were both charged with numerous crimes.

“Much of the evidence in these cases was collected using equipment and training paid for with funds received from the Adobe Foundation Grant,” Cannon said.  Officials with the Utah County Sheriff’s Office said many, if not all, of the arrests in these cases (41 total arrests), would not have happened were it not for this funding.

“Operation Underground Railroad (www.ourrescue.org) does much of its work outside of the United States,” said Cannon.  “We were happy to get the help from them here in Utah County.”  According to the Operation Underground Railroad (O.U.R) website, in the past four years of existence, O.U.R. has rescued 1765 victims and assisted in the arrests of more than 888 traffickers around the world–including 41 in Utah County.