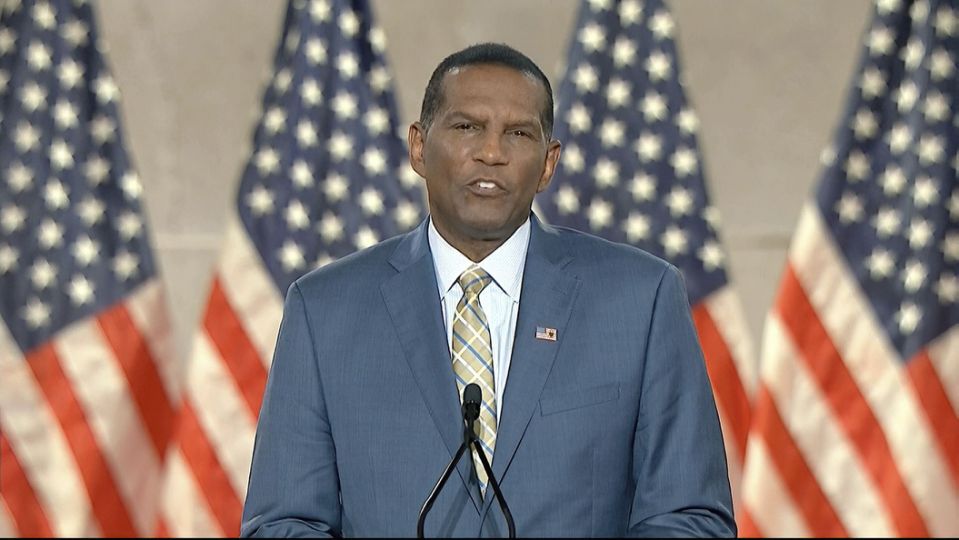 In a race that drew national attention and saw campaign spending exceed $20 million, McAdams took the early lead on Election Day but has trailed Owens since last Saturday with each day’s updates.

With Salt Lake County reporting nearly all of their provisional ballots today, Owens added to his lead, now standing at 2,095 votes. It is clear that Owens will come out ahead on Tuesday’s certified election results. A few thousand outstanding ballots in both Salt Lake County and Utah County remain.

Mia Love narrowly lost the seat by 694 votes to McAdams in 2018, Republicans have targeted the seat since. Owens’s win was propelled by heavily Republican Utah County, where he came away with 67.1% of the vote, with over 59,000 votes cast. In Salt Lake County, McAdams won 51.6% to 42.6% with over 305,000 votes cast. Owens also received significant support in rural areas of the 4th Congressional District, winning over 80% of the votes in Juab County and over 74% of votes in Sanpete County.

All remaining ballots must be counted by Tuesday, when Utah will certify the election complete.

Get to know Chris Rawlins, candidate for House District 6