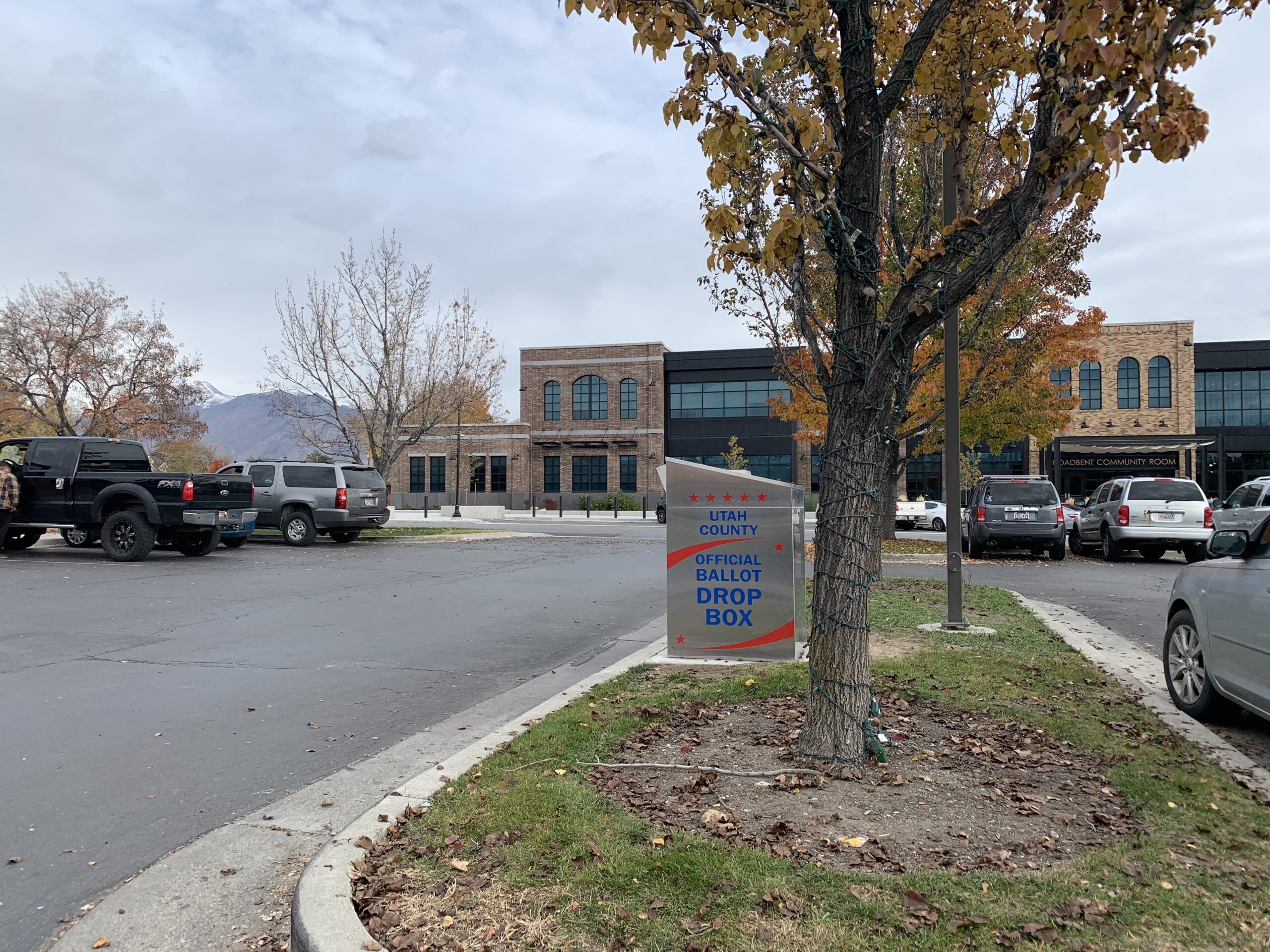 With Election Day hours away, the current tally shows only 9% of Lehi voters have returned their ballots–even lower than the countywide percentage of 15.2%.

As of Monday afternoon, the Utah County Elections office had received 3,616 ballots from Lehi voters, out of a total active voter roll of 37,639.

The contentious battle for Mayor between incumbent Mark Johnson and challenger Jesse Riddle has failed to create turnout thus far. The City Council battle with nine candidates vying for two seats has not generated voter enthusiasm either.

Lehi voters are also tasked with approving or denying a .1% sales tax increase for Parks, Arts, Recreation and Culture (PARC).

Without the excitement and drama of federal races for Presidential and Congressional seats, municipal election years usually draw a smaller crowd and typically end with around 25% voter turnout. Councilwoman Katie Koivisto won her seat with only 3,969 votes (16%) in 2019.

This year’s election will be administered by Rank Choice Voting (RCV), a first in Lehi history, requiring that candidates receive a 50%+ majority to win. Some advocates of RCV claimed better engagement and turnout, but so far, that hasn’t been the case with this year’s early voting.

Voters still have time to conduct their civic duty. It’s too late to mail ballots, but residents can drop them in any Utah County official drop box by 8 p.m. Tuesday, November 2. Lehi’s drop box is located at City Hall (51 N. Center Street).

Voters may also vote in person on Election Day. The two closest locations for Lehi voters are at the American Fork Library (64 S 100 E) or the Saratoga Springs Church of Jesus Christ of Latter-day Saints building at 612 W Pony Express Pkwy.