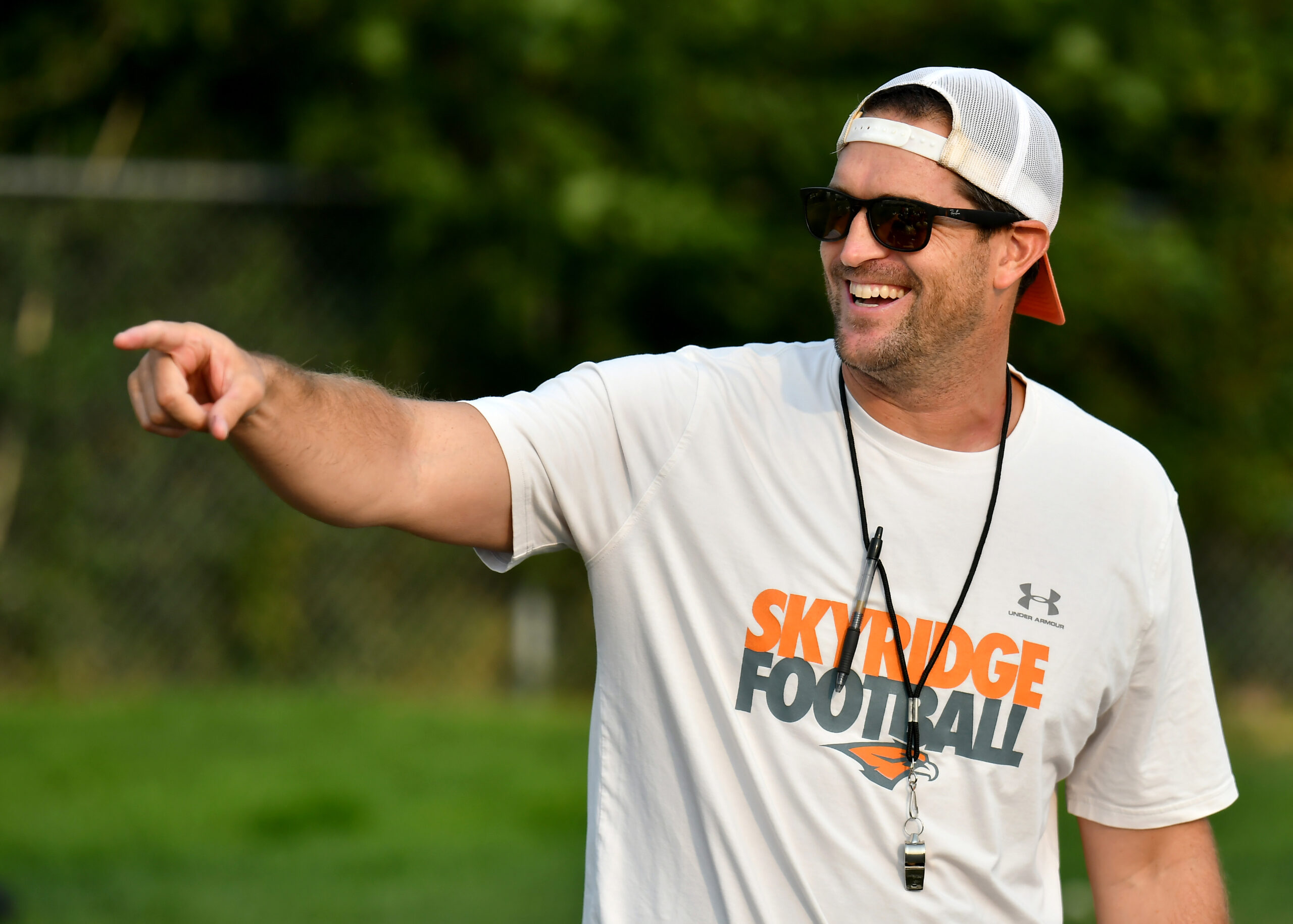 The Skyridge High School administration has announced the appointment of head football Coach Jon Lehman as athletic director to replace Mark Clinton, who earlier announced his retirement at the end of this school year.

“We will miss Mark but congratulate him on a wonderful career and wish him luck in the retirement world,” said John Wallwork, Skyridge principal. “Jon Lehman has been hired as our athletic director and will begin that position next fall.”

In conjunction with this change, the school has hired a new assistant football coach, Justin Hemm. Hemm joins the coaching staff from Brighton High School where he recently completed his seventh year of coaching.

The Bengals won the last two Region 6 titles in Class 5A and were second the year before that. They posted a 26-7 record during those three seasons.

Hemm will serve as the offensive coordinator for the 2022 season. The plan is to have Hemm take over as head football coach for the 2023 football season.

“Justin Hemm has been hired as an assistant football coach for next year, with the goal of him transitioning into our head football coach the following year so that Jon Lehman can focus on all the responsibilities of an athletic director,” said Wallwork.

Lehman’s strong work ethic and leadership has made a lasting impact on the Skyridge football program. His service as athletic director will impact the school and the community as he continues to build students and athletes, Wallwork indicated.