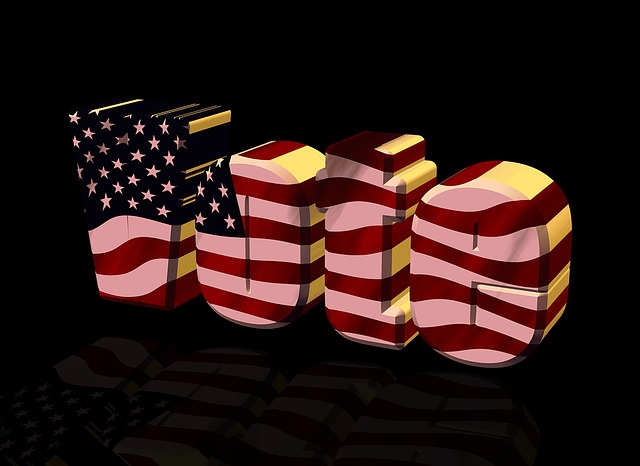 When an independent contender in Utah’s U.S. Senate election raised more in the last three months of 2021 than the Republican incumbent, it sets up a pricey contest in a state where Republicans generally win with ease.

After declaring his intention to run against Mike Lee in October, former CIA officer Evan McMullin, a third-party candidate for president in 2016, raised more than $1 million in campaign donations. Campaign finance documents filed Monday reveal the former Republican has spent almost $330,000 since he launched his candidacy. McMullin had more than $700,000 in cash at the start of 2022.

Utah has consistently voted for Republican presidential candidates for decades.

Over the last two years, Republicans have gained 275,000 new votes, making them the fastest-growing party in the state. Moreover, half of the electorate are Republicans. Even in 2016, when Donald Trump earned 46 percent of the state’s vote and McMullin received 22 percent, Trump’s performance fell below Republican presidential contenders before him.

Others in the race for Lee’s seat so far include Republicans Becky Edwards and Ally Isom each had around $508,000 in cash on hand at the start of the election year. Democratic candidate John “Kael” Weston got the ball rolling with $34,000 in the bank.

An independent has not won a U.S. Senate seat since Sen. Angus King of Maine swept to victory in a landslide in 2012.