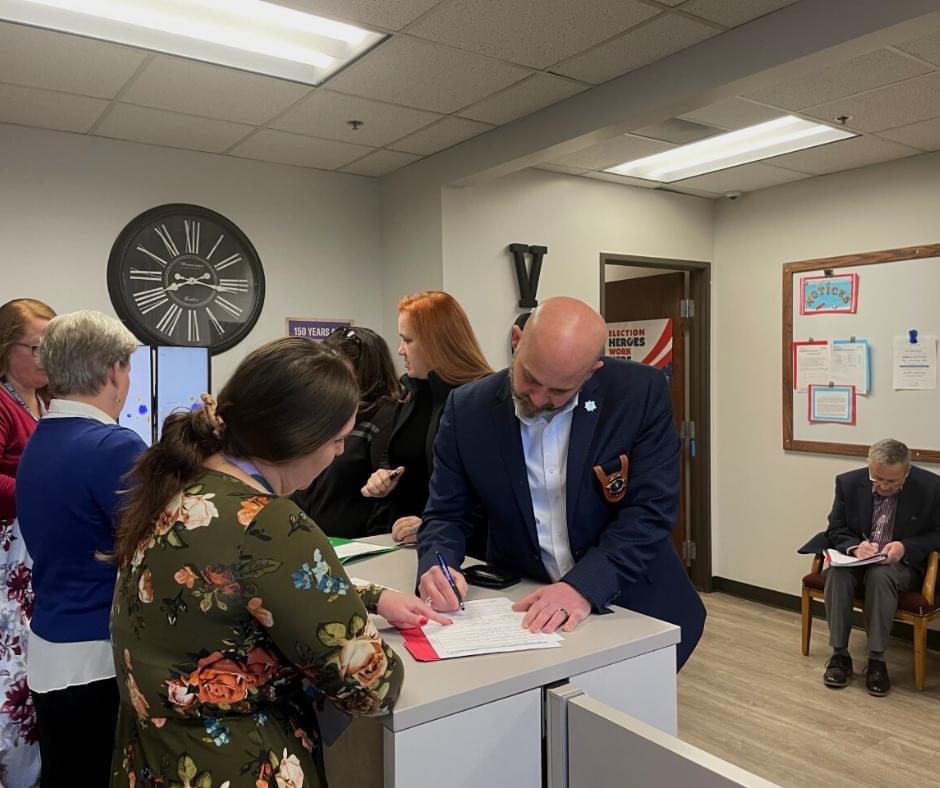 The 2022 declaration of candidacy period is over. Lehi voters will have quite a large ballot this year with federal, state and local races. Let’s take a look at the field:

Incumbent Cindy Davis (R) is being challenged in the Republican Primary by Kim Del Gosso.

Incumbent David Leavitt (R) will face off against Jeff Gray and Adam Pomeroy in the Republican Primary.

The former Utah County Clerk/Auditor role has been split into two separate offices and voters will select between Taylor Williams, Rudy Livingston and Rod Mann in the Republican Primary for County Auditor.

Lehi residents west of I15 will vote between Emilee Follett, Wendy Rencher, Charles Wood and Joylin Lincoln for a seat on the Alpine School District Board of Education.