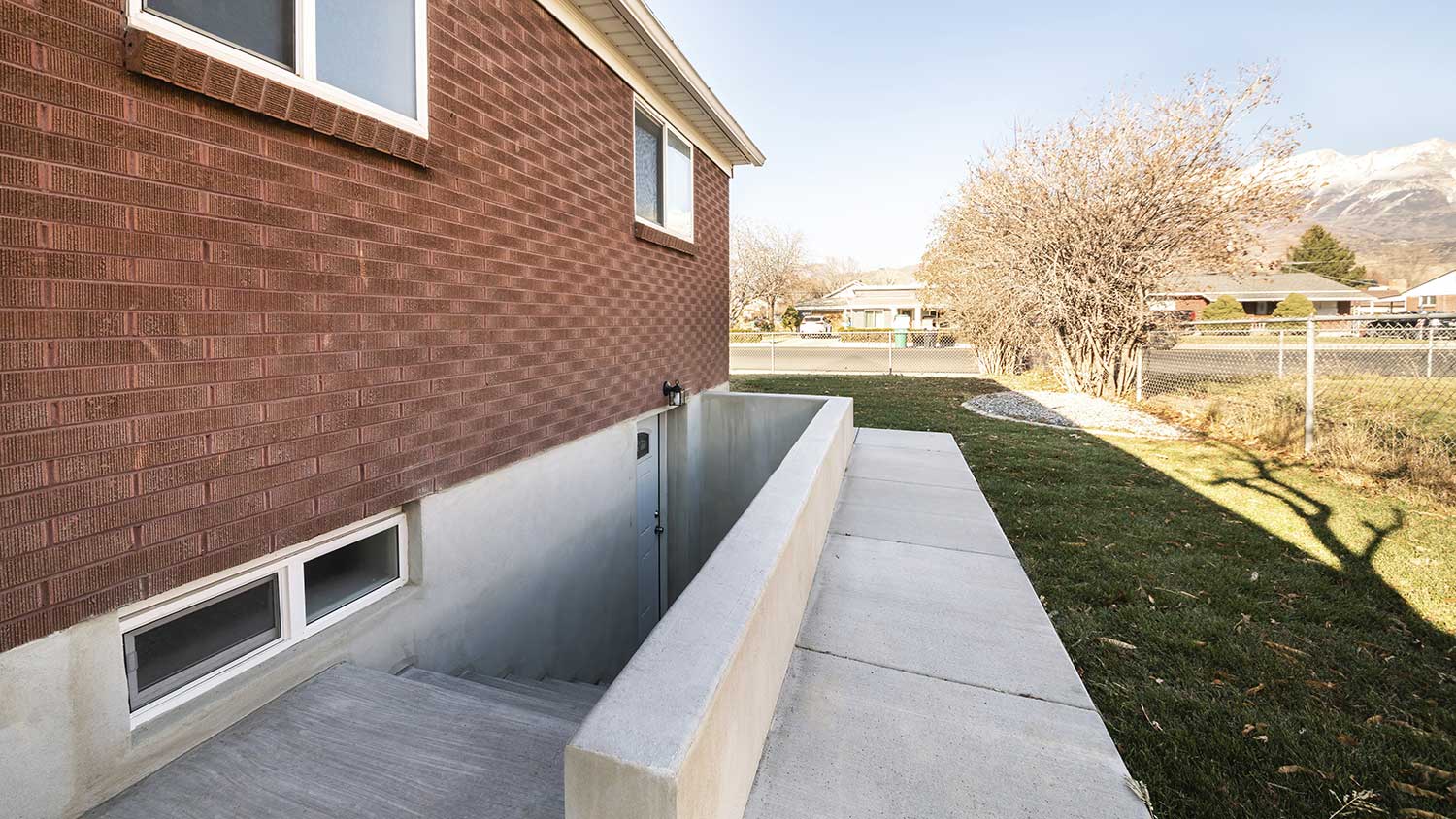 The City Council met a week earlier than planned due to scheduled neighborhood political caucuses next Tuesday, March 8.

The state legislature is currently working through a bill (HB462) sponsored by Senator Jake Anderegg of Lehi, prohibiting cities from requiring an ADU license or charging homeowners an additional impact fee. Lehi City currently requires a business license and impact fee of $4,528 per ADU. Lehi City’s ADU program was enacted about two years ago and has not been received well. Very few homeowners have followed the process and paid the fees.

If passed, HB462 would end Lehi’s program and eliminate city revenues associated with it.

In the discussion, Mayor Mark Johnson and City Manager Jason Walker both said they are fairly certain the bill will pass after having discussions with legislative members on the hill.

The discussion turned to how the City could capture revenue to pay for the assumed impact of ADUs.

“ADUs do impact us as a city. I sometimes hear the argument that my neighbor across the street with 6 children and teenager drivers are more of an impact than me renting my basement to a single person or a couple. That argument is true, but these impact studies are based on averages. As we have more ADUs, that’s going to increase our people per unit. That’s going to impact the need for infrastructure,” said City Finance Director, Dean Lundell.

“Is there a way for us to look at our other impact fees? The thing I’ve always been concerned about is it does have an impact on our infrastructure. Can we adjust our impact fees on new builds and other things?” inquired Councilman Paul Hancock who suggested charging additional impact fees on all new housing units.

“If we have to assume that ADUs are going to be a part of the mix, then we should probably assume that in our impact fee studies,” replied Walker.

“When you consider that, now every lot can have two units. If that’s the case, then you have to make an adjustment to your impact fees,” said Johnson who agreed with Walker and Hancock.

“The argument on the hill, (obviously created by some lobbyist and everyone is willing to accept it), is that the only people who are interested in having basement apartments are empty nesters. There will only be one or two upstairs and then they will only rent to a young couple downstairs. So, there will only be four people living in a house built for six. I can’t buy into that argument,” continued Johnson.

“It shifts costs in a different way. You’re saying everybody who buys a home now is paying a portion of that ADU impact fee instead of just the people who have them,” said Lundell.

“The infrastructure still has to be built. It’s going to come either from impact fees or if it’s a utility then we can raise the utility rate. If it’s roads, parks, police or fire, there is no other way to pay for it other than taxes. We only have influence on property taxes,” concluded Lundell.

Councilman Chris Condie expressed frustration with the legislature and even threatened to take the issue up with the courts.

“Instead of the Home Builders Association taking cities to court, maybe it ends up us taking either the legislature or home builders to court,” said Condie.

With the legislative session ending this week, the fate of HB462 will be known quickly. The City will then deliberate on possible measures to capture additional infrastructure revenue.