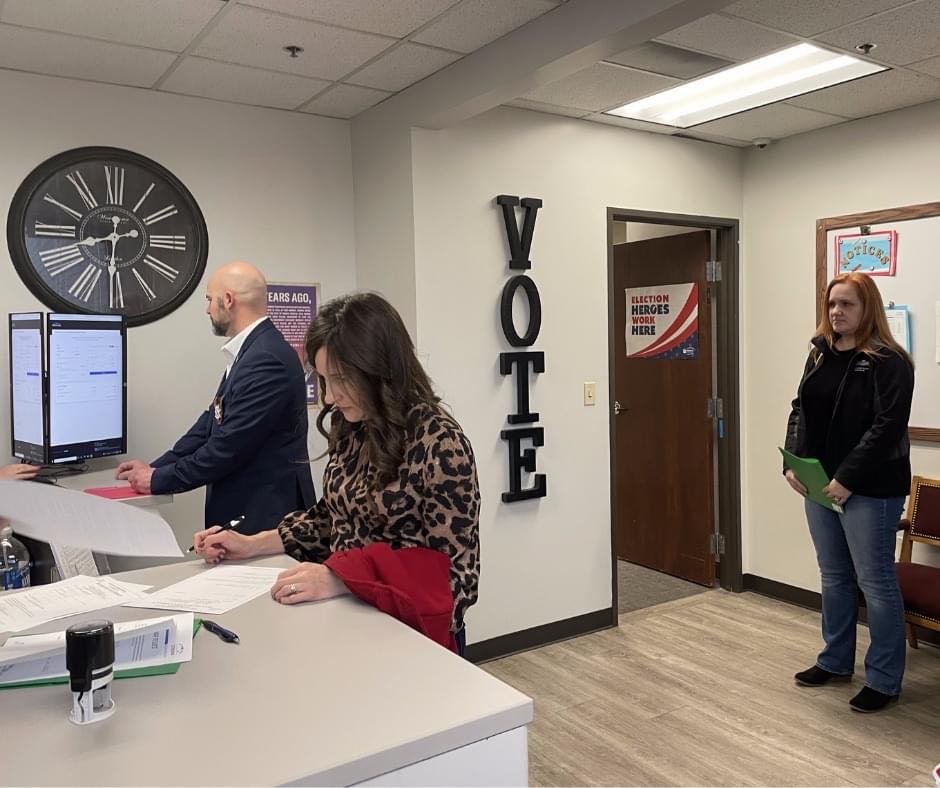 The 2022 election cycle is in full swing with the candidate filing period officially open. Political candidates must declare candidacy between February 28 and March 4 to be eligible for the ballot.

While candidates are getting ready to declare and begin campaigning, political parties are preparing for party caucuses and conventions. Local parties will meet for their caucus meetings to elect delegates on the following dates:

After their respective party caucuses and conventions, candidates will be added to the primary ballot which will be held on Tuesday, June 28. The General Election will then take place on November 8.

A story will be published next week with candidates who have filed for each race in the 2022 election.