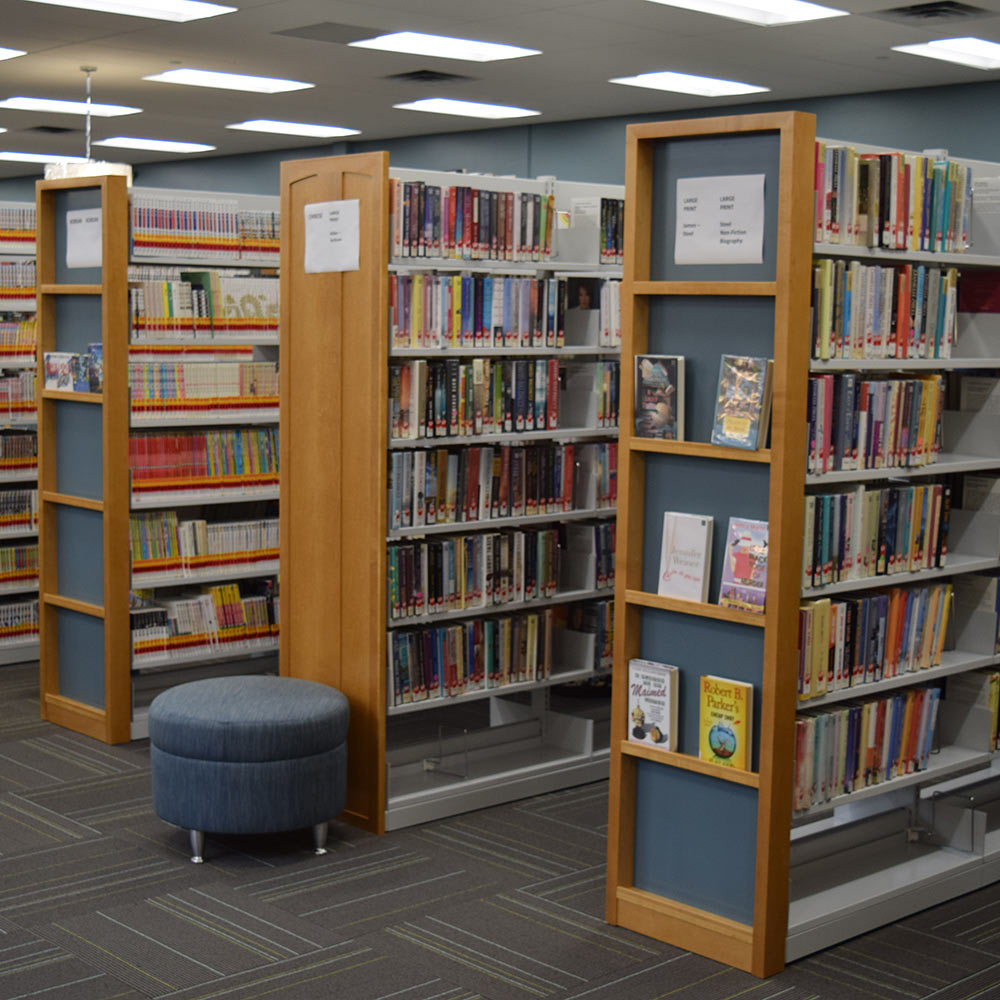 The Alpine School District (ASD) is receiving praise and criticism over the temporary removal of 52 books from its school libraries while the district works through a book review and removal policy and process.

The action is being taken after the state legislature passed H.B 374 earlier this year, which requires school districts to remove “pornographic and indecent material” from schools and libraries. The law, and recent efforts to enforce it, are being lobbied by the conservative parent advocate group Utah Parents United.

“Please send thank you e-mails to the Alpine School Board for pulling these books! We can encourage them to make sure they are permanently removed from every school in the district per the law,” posted Utah Parents United on their social media pages this week.

Although Utah Parents United and similar groups are encouraged by the decision, others are speaking out against the book removals.

“Students have a right to learn about the variety of human experiences and perspectives that these books provide,” said Jonathan Friedman of PEN America, a national organization that defends free speech. Along with Friedman and PEN America, the Utah Library Association has also made statements against the district’s decision.

ASD officials who decided to remove the books have not been revealed, and the ASD Board of Education has not yet voted on and adopted a new book review and removal process yet but is expected to in the coming week.

“We’ve not had a book burning or anything, but we are being proactive with the ones we’ve heard concerns about,” said ASD spokesman David Stephenson, who has continued to defend the decision despite some backlash.

Examples of books included in the temporary removal are titles such as “Gender Queer,” a graphic novel about the author’s journey of self-identity that has some scenes of illustrated figures engaging in sexual conduct, and “All Boys Aren’t Blue,” which includes an autobiographical passage detailing an older cousin molesting the author when he was a young boy.

The 52 books removed are:

The Haters by Jesse Andrews

What Girls Are Made Of by Elana K. Arnold

My Friend Dahmer by Derf Backderf

Queer: The Ultimate LGBTQ Guide for Teens by Kathy Belge and Mark Bieschke

This Book Is Gay by Juno Dawson

The Girl Who Fell from the Sky by Heidi W. Durrow

Rethinking Normal: A Memoir in Transition by Katie Rain Hill

We Are the Ants by Shaun David Hutchinson

Milk and Honey by Rupi Kaur

A Lesson in Vengeance by Victoria Lee

Daughters Unto Devils by Amy Lukavics

A Court of Frost and Starlight by Sarah J. Maas

A Court of Mist and Fury by Sarah J. Maas

A Court of Silver Flames by Sarah J. Maas

A Court of Thorns and Roses by Sarah J. Maas

A Court of Wings and Ruin by Sarah J. Maas

The Truth About Alice: A Novel by Jennifer Mathieu

Neanderthal Opens the Door to the Universe by Preston Norton

Out of Darkness by Pérez, Ashley Hope

The Nowhere Girls by Amy Reed

The Midnight Lie by Marie Rutkoski

SEX: If You’re Scared of the Truth Don’t Read This! by Carl Sommer

The Art of Racing in the Rain by Garth Stein

This One Summer by Mariko Tamaki and Jillian Tamaki