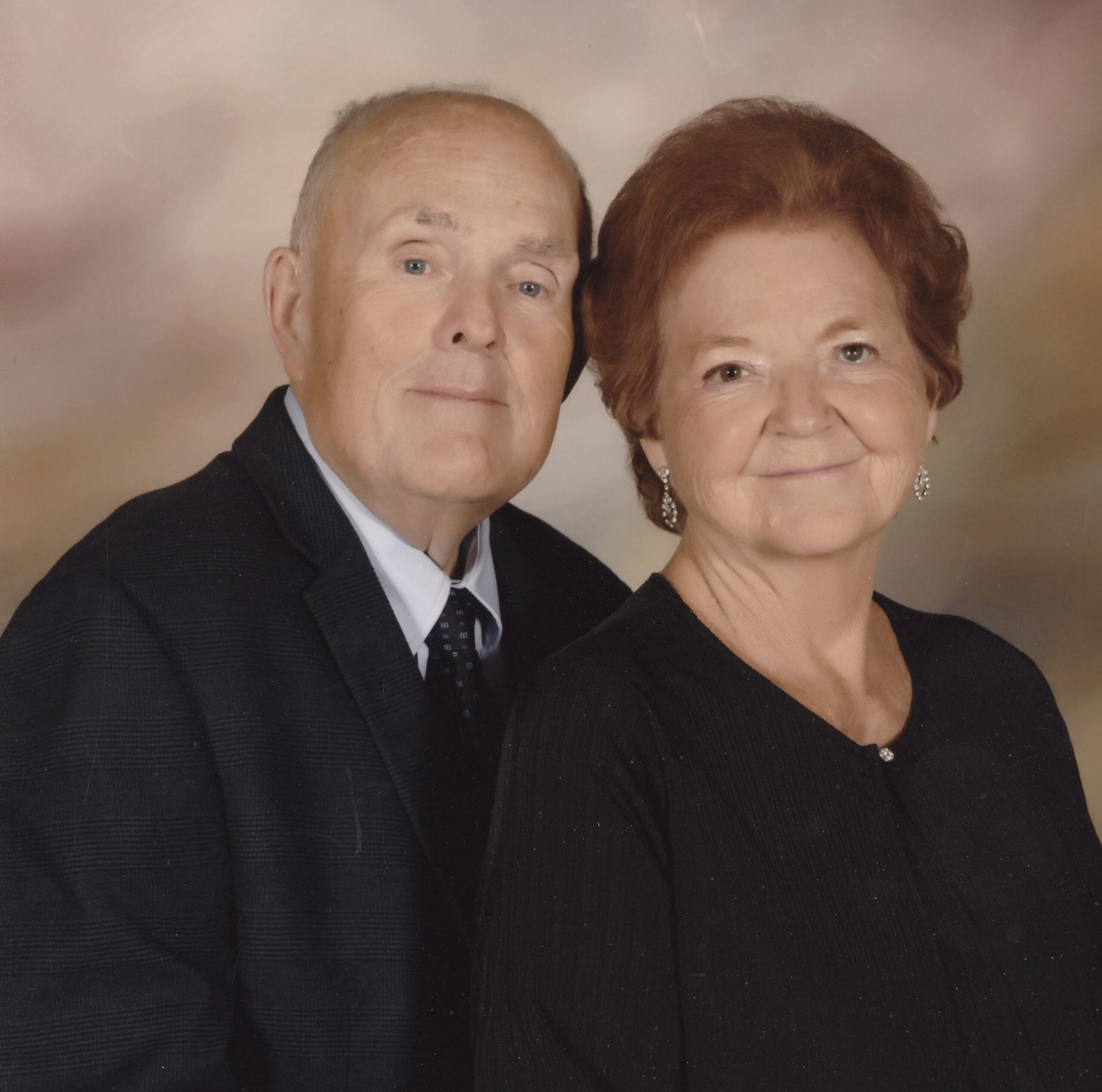 Editor’s Note: The Lehi Historical Society and Archives is proud to present the stories of its Lehi Heritage Day 2022 honorees. The story of Rick and Sandra Worthen is the ninth of nine articles featuring this year’s honorees. Each couple will be celebrated at Lehi Heritage Day on Sept. 5, beginning at 2:30 p.m., in a parade, a celebration with the mayor, city council and public and a meet-and-greet. The free, city-sponsored event celebrates those who have given tremendous service to Lehi andhonors Lehi’s remarkable history. This year’s theme is “100 Years of Beautiful Lehi Homes.” For more information on Lehi Heritage Day or the Classic Car and Bike Show, see lehihistory.com.

Lehi natives Rick and Sandra Worthen have spent much of their lives giving back to Lehi.

In addition to Rick’s full-time job, he filled many community positions over the years. In 1981, Mayor Blaine Singleton appointed him to serve as Lehi City Justice of the Peace, a position he held for over 20 years. This role allowed him to address misdemeanors involving traffic violations, alcohol-related offenses and small claims court.

He especially enjoyed working with youth who had infractions. A popular consequence for traffic citations was writing a 10,000-word essay on topics such as “Why we have stop signs.”

In addition to serving as justice of the peace, Rick served as a volunteer fireman for 30 years. When he retired, he held the position of captain. As a certified EMT, his training helped him in all his positions, but most unexpectedly at church. He was attending a meeting when a man went into cardiac arrest. He performed CPR and was able to revive him. It was something he will never forget.

At the mayor’s request, he also filled the remaining term of Lehi City Councilman Les Holcomb.

Sandra has also always been involved in community activitiesand those of The Church of Jesus Christ of Latter-day Saints. She served as PTA president, was on the Miss Lehi and City Dance committees and was a member of the Fireman’s Auxiliary. Over the years, she worked on many award-winning miniature floats and was involved with the Lehi Round-Up Parade Committee.

Sandra Evans Worthen was born in the Lehi Hospital in 1949. She was the fourth of five children born to Neldon (Dick) and Dorothy Smith Evans. She was raised a block from Wines Park, where she spent hours playing with neighborhood friends. Her father was a highway patrolman, and her mother worked at the local “Dan’s Drive Inn.” She was a great cook, and people came from all over to enjoy a hot cinnamon roll or meat pie.

Sandra attended Lehi Elementary, Lehi Junior and Lehi HighSchool. When she was in 8th grade, her little brother came home from sleigh riding and said, “I know someone that likes you!” When she asked who, he replied, “Ricky Worthen.” That was the beginning of a courtship that lasted throughout their high school years.

Sandra was a teller at Bank of American Fork and eventually worked several different positions at three other branches. She retired after 30 years as an assistant vice-president.

Richard Henry Worthen was born at Utah Valley Hospital in 1949. He was the first of six children of Richard C. and SalleeHawkins Worthen of Lehi. His father worked for Geneva Steel,and his mother worked for the Utah State Training School.

Rick attended Lehi Elementary, Sego Lily Elementary, and Lehi Junior and graduated from Lehi High School in 1967. He was involved in football, wrestling and track. In 1967, he began working as a laborer for General Refractories. He worked his way up the ranks and, after 47 years, retired as a production supervisor.