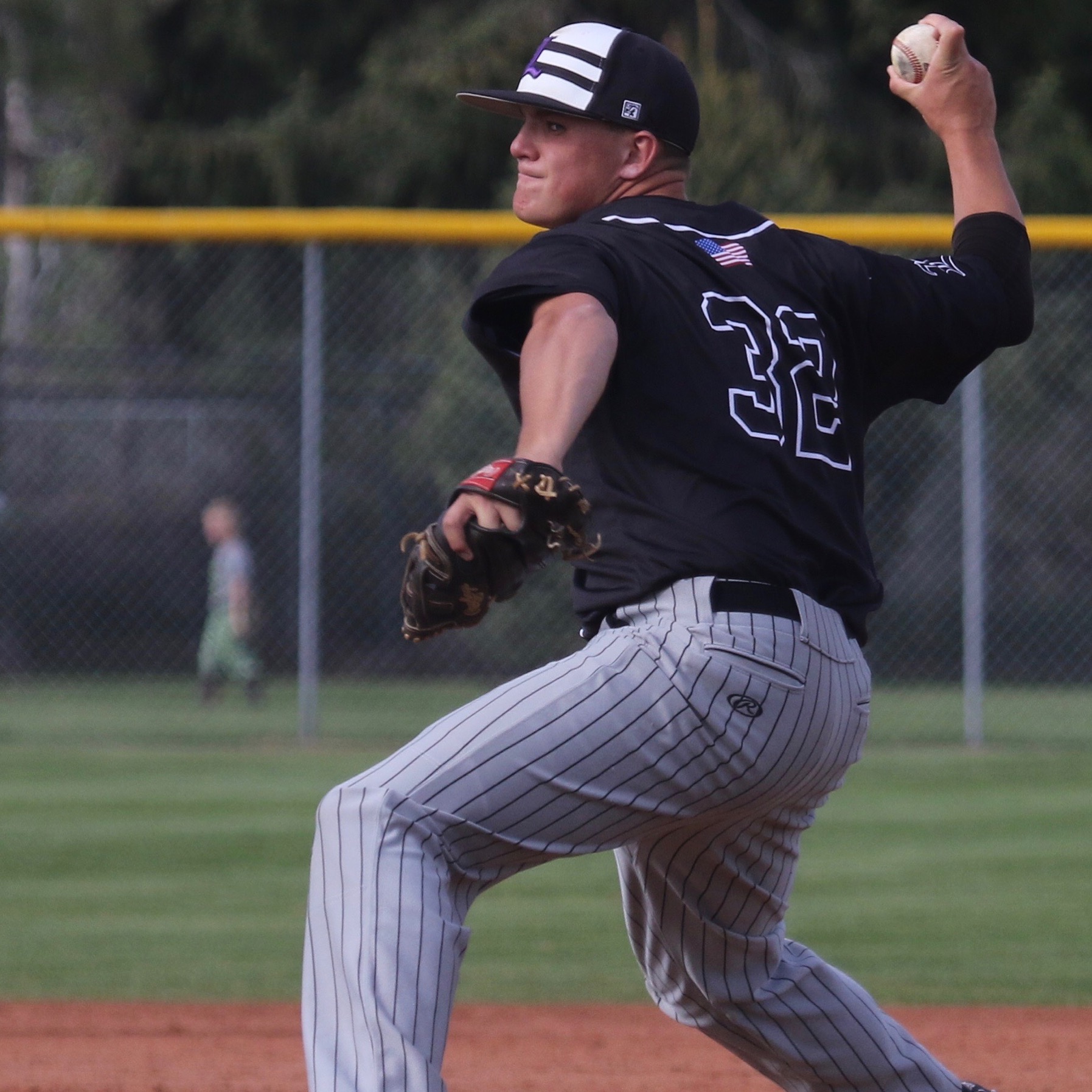 This week we played our long time rivals American Fork caveman. It took three games but we finally got a win. Tuesday’s game we lost 0 to 5. Broc Hansen hit a triple in that game and Jaxon Kohler hit a double but never made it home to score.

Wednesday was a home game for Lehi. We ended up with a loss that game 8 to 4. Devin Smith hit a double in that game with an RBI.

Friday was the final game to show we are a really strong team. We came to play. With Devin Smith on the mound the boys had confidence they could get the win. And we did get the win 11 to 3 with outstanding pitching from Devin Smith! Devin also hit two homeruns, one with a grand slam. He had six RBIs. Jason James also hit a homerun and got two RBIs. The other RBIs came from Cam Grace, Kelton Higgins, and Tyler James. This was a great and much needed win for these boys! Our next series is Westlake. Let’s go Lehi Pioneers!