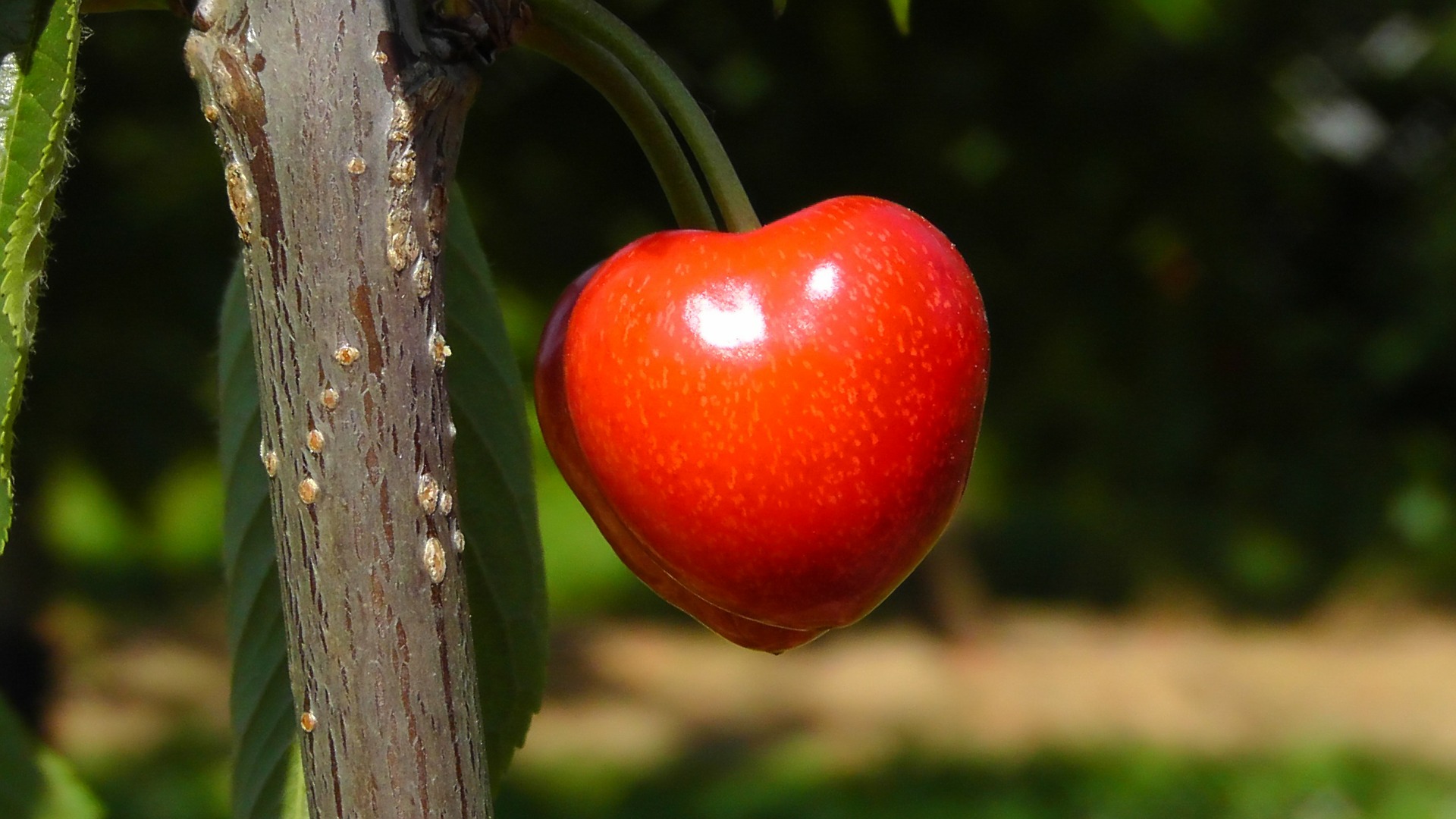 I remember one hot summer night around the 4th of July in 1959, Jack Chruma and I went hunting night crawlers. We ended up on Roy Gammon’s lawn where we hit the motherlode. We pulled about five dozen big juicy worms out of his lawn. Brother Gammon was my home teaching companion. Suddenly, we heard a man whistling and looked up just in time to see him walking toward us with his irrigation boots on and a shovel over his shoulder. Oh no, we didn’t ask permission to hunt night crawlers on his lawn. We softly whispered, “Let’s climb up that cherry tree!” So, we quickly and quietly climbed up the cherry tree and hid on the upper limbs without saying a word. He came over by the tree and saw our worm cans but said nothing. He shined a flashlight on them and then walked a few steps away and built a head-gate for the irrigation ditch. Within a few minutes, Allen Wells came out of his house next door and turned his dam loose and here came the water for Gammons.

As we sat high in the tree, we noticed the cherry tree was full of big, ripe, deep-red Bing cherries. In the dim moonlight Jack and I began to eat cherries while Roy puttered around the yard working with the irrigation water and whistling. He also talked to himself the whole time, which was not unusual because he did that all the time anyway. He came close to the cherry tree once or twice and on one occasion said, “What a shame all these ripe cherries will not get eaten… because I can’t get up to those high branches and pick ‘em, I sure wish someone would find them and eat ‘em all.”  Boy….Man…..Howdy!!!—was that ever the green light to cherry heaven. We looked at each other and took the invitation to the world of endless cherry eating to heart.

Jack and I ate cherries half the night. When we finally had about all we could eat, we had to sit on those high branches while brother Gammon finished the water turn. Just as he was finishing the weekly irrigation chores, he came back over under the tree and said (to himself of course), “I guess no one would want those beautiful ripe cherries up high in the tree anyway… because they’re all full of worms.” OH NO! OH CRAP! OH GOSH! He soon left whistling and I think giggling softly to himself. When he was out of sight, we jumped out of the tree, took our worms and ran across the street to Jack’s house and threw up on the lawn for ten minutes.

A few days later, I went home teaching with Brother Gammon. At the end of our family visits, he asked me if I liked “ripe Bing cherries?”  “Sure!” I said. “Well, why don’t you come down to the house and pick all you want out of that tree by the sidewalk,” he said with a big smile. “Okay,” says good little Billy. We got down to his house and he pointed to the very tree we had climbed a couple of days earlier. “That’s the one,” he said. “Oh great,” I stammered. “They look like beauties.” “Here is a sack,” he said handing me a paper bag. “Any worms in them?” I asked nonchalantly. “Nope! Not a single worm in the tree,” he replied. “I tell some folks they’re full of worms if they don’t ask for permission to eat them or try to steal ‘em, but no siree, there isn’t a single worm in the tree.” “Ohhhhh good,” I said. Then I picked half a bag and took it home, having learned one of life’s great lessons from good old brother Roy Gammon in the Lehi 2nd Ward.