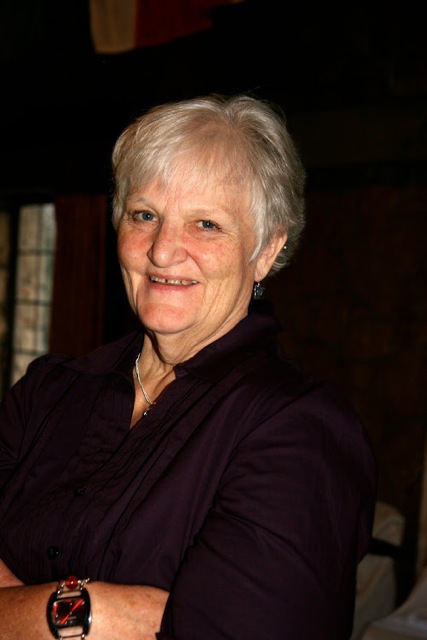 Nada Gray Lux went from being an angel here on earth to being an angel in heaven. On July 24, 2016, Nada was released from her earthly mission after a courageous struggle with a rare blood disease. Nada was born June 14, 1949 in Malad, Idaho to Elmo Austin Gray and Nadine Dunn Gray. She is the fourth of five children. The family moved to Lehi, Utah when she was four years old. Elmo was called to teach seminary to the Lumbie Indians in South Carolina when Nada was 14 years old and the family relocated to Pembroke.

Nada met her sweetheart, Charley James Lux in South Carolina at a church activity. They were married December 18, 1968 in the Salt Lake Temple, and made their first home in Georgia.  The couple had two daughters close in age and in 1974 moved to Utah. Over the years they had more children and decided six was enough. In 1977 Charley and Nada bought their first home and have never left it. Multiple times Charley talked about moving but Nada didn’t want to leave her neighborhood or friends. Nada enjoyed working in her yard, visiting with friends and family.