Lehi Vintage Vignettes: The Painful Saga of a Peeping Tom 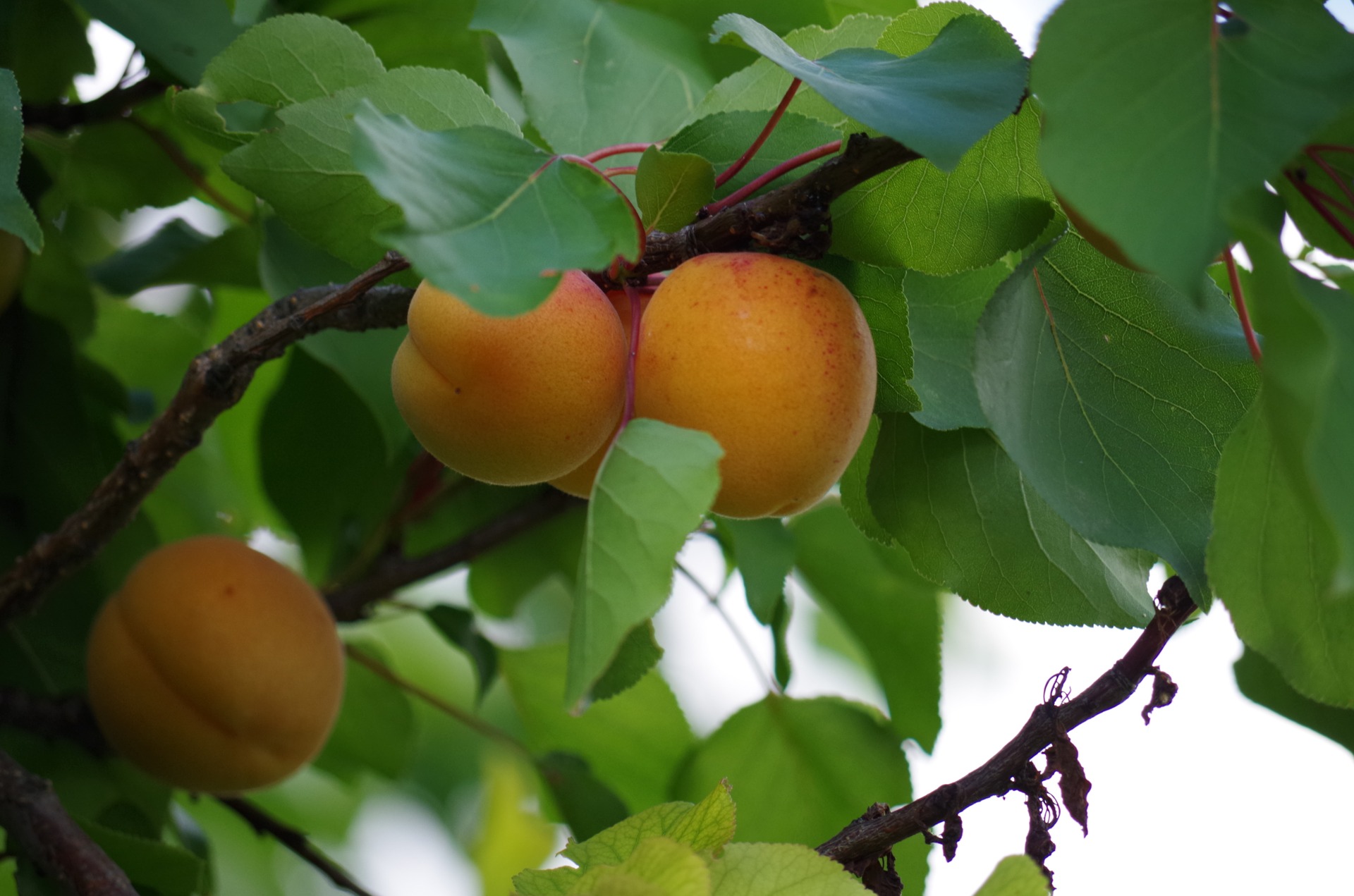 With six good-lookin’ sisters, I had many boy friends growing up. “Let’s play at your house,” they would say. “What’s there to do at my house?” I would counter. “How about getting your sisters and we could play hide and seek in your basement?” they would often suggest. Once in a while they would make a hesitant suggestion to play “kissing tag.” I told them I didn’t want to kiss them or my sisters and THAT would end THAT.

As my sisters grew up, their beauty was always matched by their fun personalities and our house was also full of their girl friends. When they were in high school, the doorbell was constantly ringing and suitors were always greeted by a friendly but stern dad. He knew most of the lads, even if they were from A.F. or P.G. and also knew the basic character traits of their mothers, fathers, extended family members and often their grandparents. Some were deemed “suspicious” and warnings were issued to the girls to “not let that boy try to kiss you tonight because I know what is on his mind!” “Oh Dad, that’s not going to happen,” they would say as they left the house giggling.

Dad was often gone from home and his hours were long and difficult after he sold the farm and went into the trucking business. One night he drove his semi into our backyard about midnight. His headlights swept the back of the house and he thought he could make out the shape of a person perched in the branches of our apricot tree on the north side of the house just outside the girls’ bedroom window. When he turned out the headlights and exited the truck, a quick glance through the branches of the tree toward the bright moon revealed the truth: a boy was lying prone wrapped around a tree branch facing the window.

Dad nonchalantly whistled a light tune, gathered his jacket from the truck and walked quietly into the house. “We have a Peeping Tom up in the apricot tree,” he said to mom as he grabbed his 12 gauge shotgun from the closet. “Please don’t shoot him,” Mom blurted as he descended the basement steps. Dad silently opened the basement door and walked quickly toward the apricot tree. “HEY BUDDY,” Dad yelled as he pumped a shell into the chamber, “Git outta that tree!” An explosive KABOOM shattered the midnight air as he fired into the sky above the tree.

The culprit lurched off the branch and tried to scramble down the tree as fast as he could. The desperado lost his grip and fell bouncing from limb to limb, landing on the ground with a thud.  “I’m calling the cops!” Dad yelled as he walked toward the gasping miscreant. The stunned and breathless boy staggered to his feet and began running with an obvious limp toward Wines Park. Dad yelled at him once more as the peeping tom glanced back. Dad loudly pumped another shell into the chamber of the shotgun. Another KABOOM roared out of the 12 gauge barrel into the darkness above.

“He was thin and athletic,” Dad later said. “He ran like a deer, but when he looked back at me as I fired into the tree tops, he ran straight into a chestnut tree in the park and bounced to the ground with no air in his lungs.” Dad ran toward him threatening to get the police. This time the boy regained his feet and ran into the night, exiting the east side of the park like a bolt of limping lightning.

When Dad came back into the house, we were all awake. We spent an hour trying to guess who the “Peeping Tom” might be. Thank goodness the girls always slept in long nightgowns and got ready for bed in the bathroom. The next day at LHS the girls looked closely for any boy who limped down the hall.

For many years, we recounted the night and laughed at how painful the event must have been for some nerd who paid a tall price for a midnight escapade.

“Up with People” to Perform at Thanksgiving Point Saturday