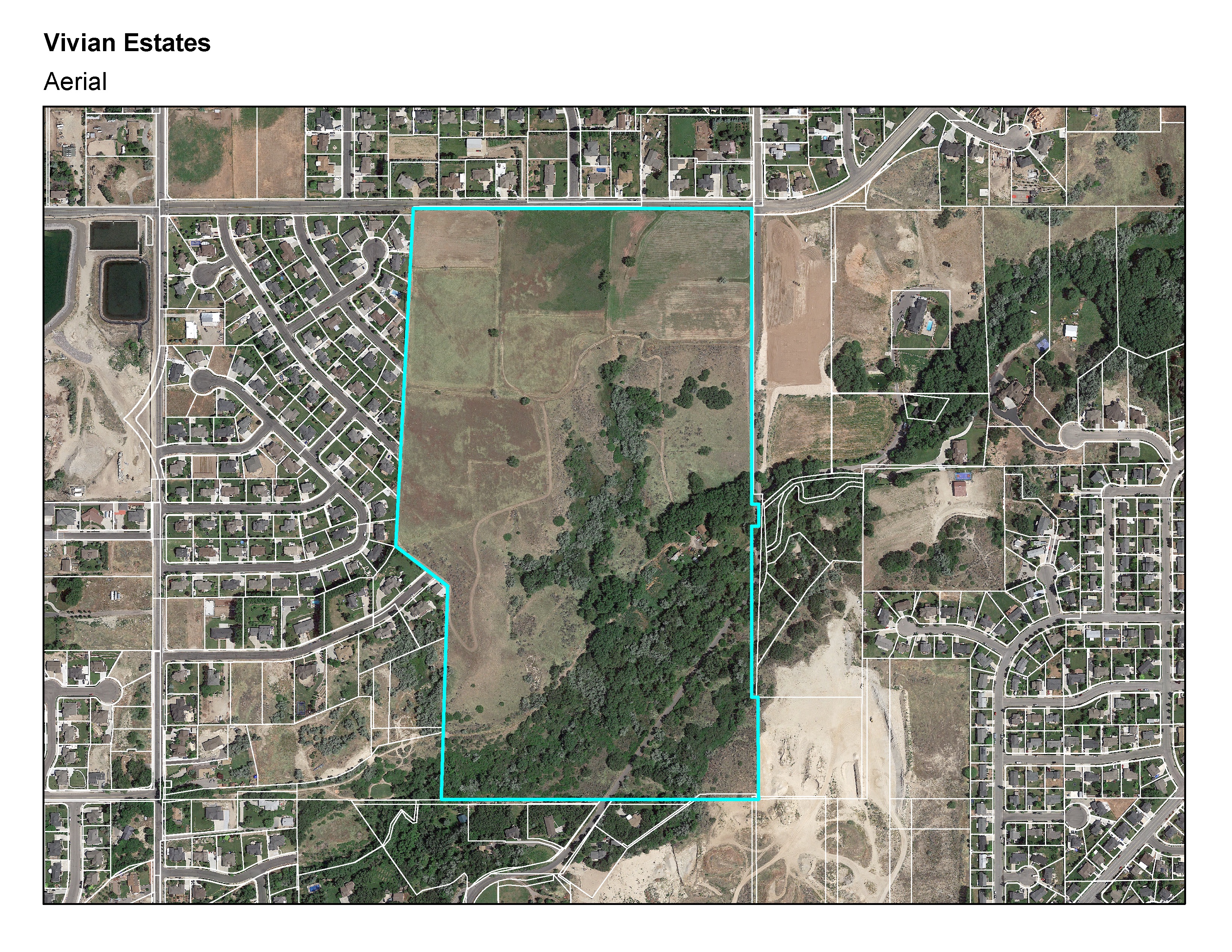 Both projects drew objections from neighborhood residents due to planned lot sizes. In each case, residents complained that lot sizes were too small. There was also discussion about potential grading and traffic problems created by the Vivian Estates development. Citizens were concerned about increased traffic on two dangerous roads: 600 East and Center Street. Lehi City staff indicated that major improvements were planned on 600 East which should improve traffic safety.

Two commercial developments were presented to the planning commission:

Both concept plans were recommended for approval by the planning commission.