Survey: Lehi ranks number one in places to raise a family in Utah 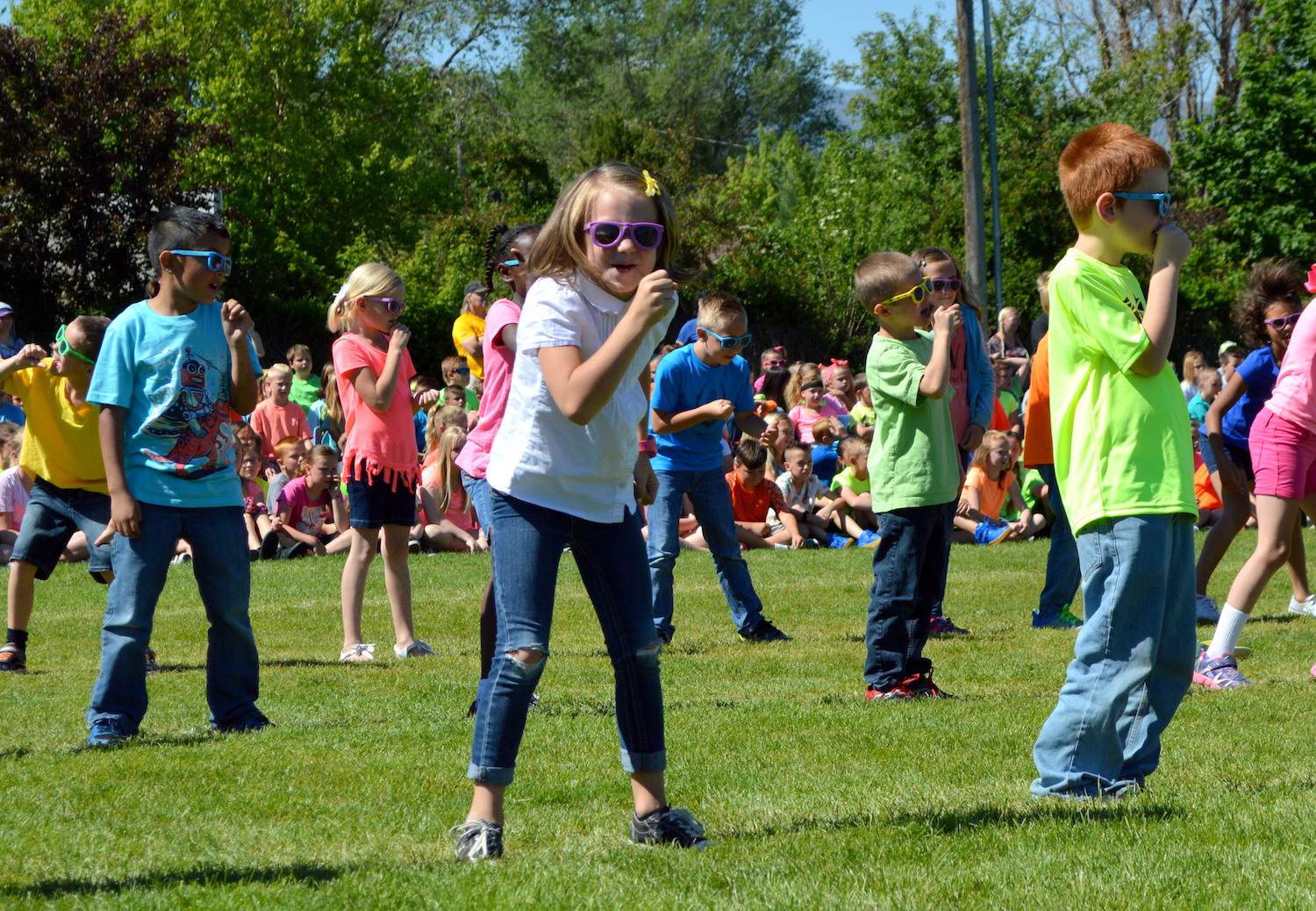 Online survey company Homesnacks.net rated Lehi as the number one city in the state to raise a family. The grading criteria was gathered from U.S. Census data and included a host of factors such as incidents of violent and property crime, quality of local schools, distance to a major city, percentage of households with children, and family friendly amenities such as museums, parks, and libraries.

According to Homesnacks.net, Lehi has an estimated population of 56,314, which is significantly higher than the population from the US 2000 Census which measured Lehi’s population at just 19,028. Lehi received a “family friendly amenities” score of 34, and the percentage of households with children weighed in at 63.3. According to the most recent U.S. Census data (2016) however, Lehi’s population is estimated at 61,130.

Missouri Star Quilt Company to make a stop in Lehi