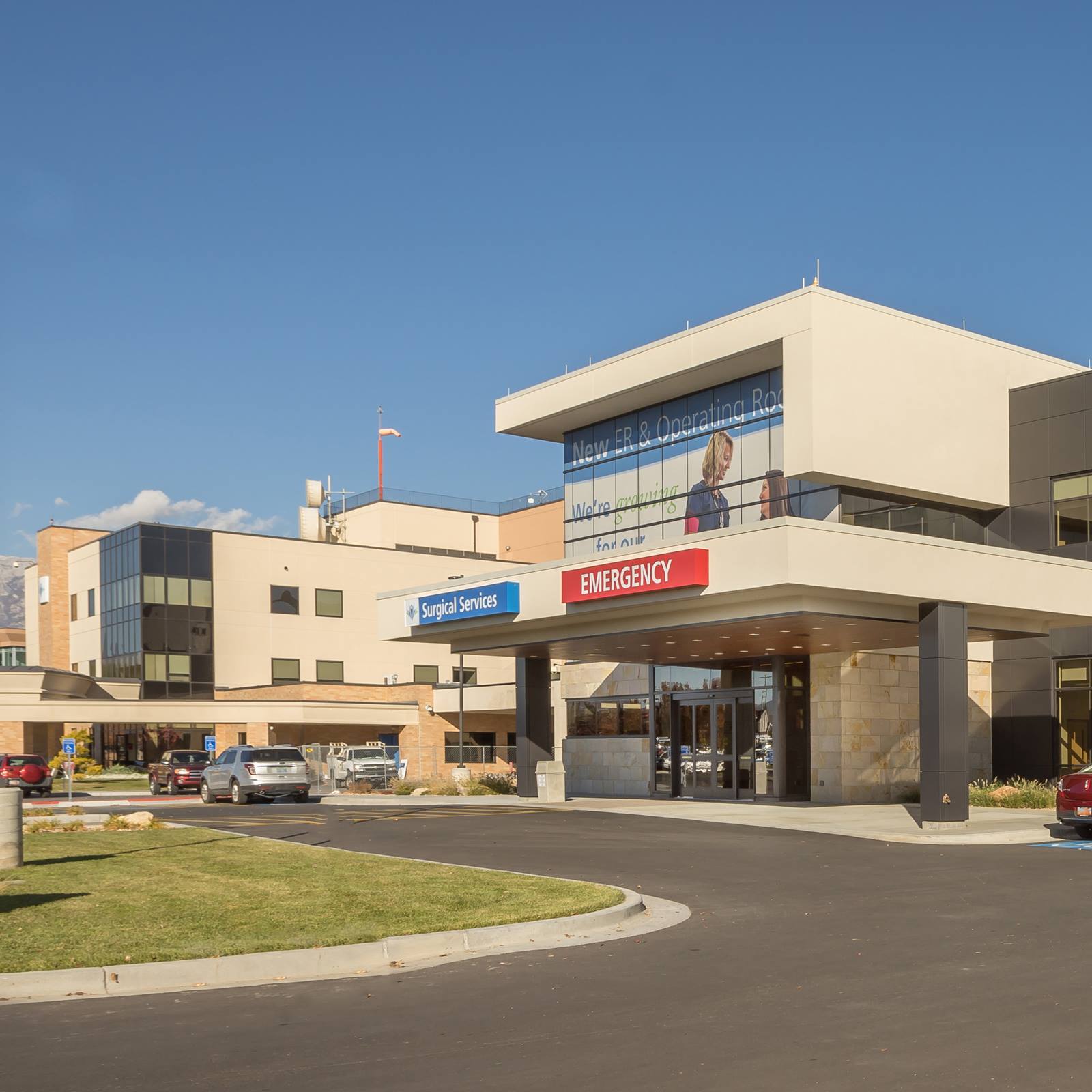 In 1975, the Church of Jesus Christ of Latter-day Saints donated 15 hospitals to the communities they served with only one request: to serve as a model of not-for-profit healthcare that other organizations could emulate. A charitable, not-for-profit, non-denominational organization was formed: Intermountain Healthcare. The fifteen-hospital system was governed by unpaid, volunteer trustees.

To facilitate this mission, Intermountain Healthcare created an integrated system which consisted of hospitals, physician clinics, and a health plans subsidiary now called SelectHealth. By coordinating care around the needs of patients, skyrocketing health costs could be contained, but according to Intermountain officials, with the current healthcare cost trajectory, some additional restructuring became necessary. Intermountain recently eliminated its regional administrative layer and has streamlined the organization so that communication and decision-making is faster and easier. Intermountain is the third largest employer in Utah County, behind BYU and the Alpine School District.

Over the past several months, Intermountain has been undergoing a restructuring process. According to Intermountain, there are three reasons why this became necessary:

According to Intermountain, there are many forces shaping healthcare:

According to Intermountain, these forces along with other related influences are why Intermountain is restructuring. “Intermountain is a model health system now, but we know we’re not going to be a model five years from now unless we innovate,” said Harrison, “We want to pivot when we’re still clinically strong, economically strong and culturally strong. We’ve got to get ready for what the future looks like, and we think that’s consumer-centric, we think it’s digitally enabled, and we think it’s highly integrated—which is our target model.”