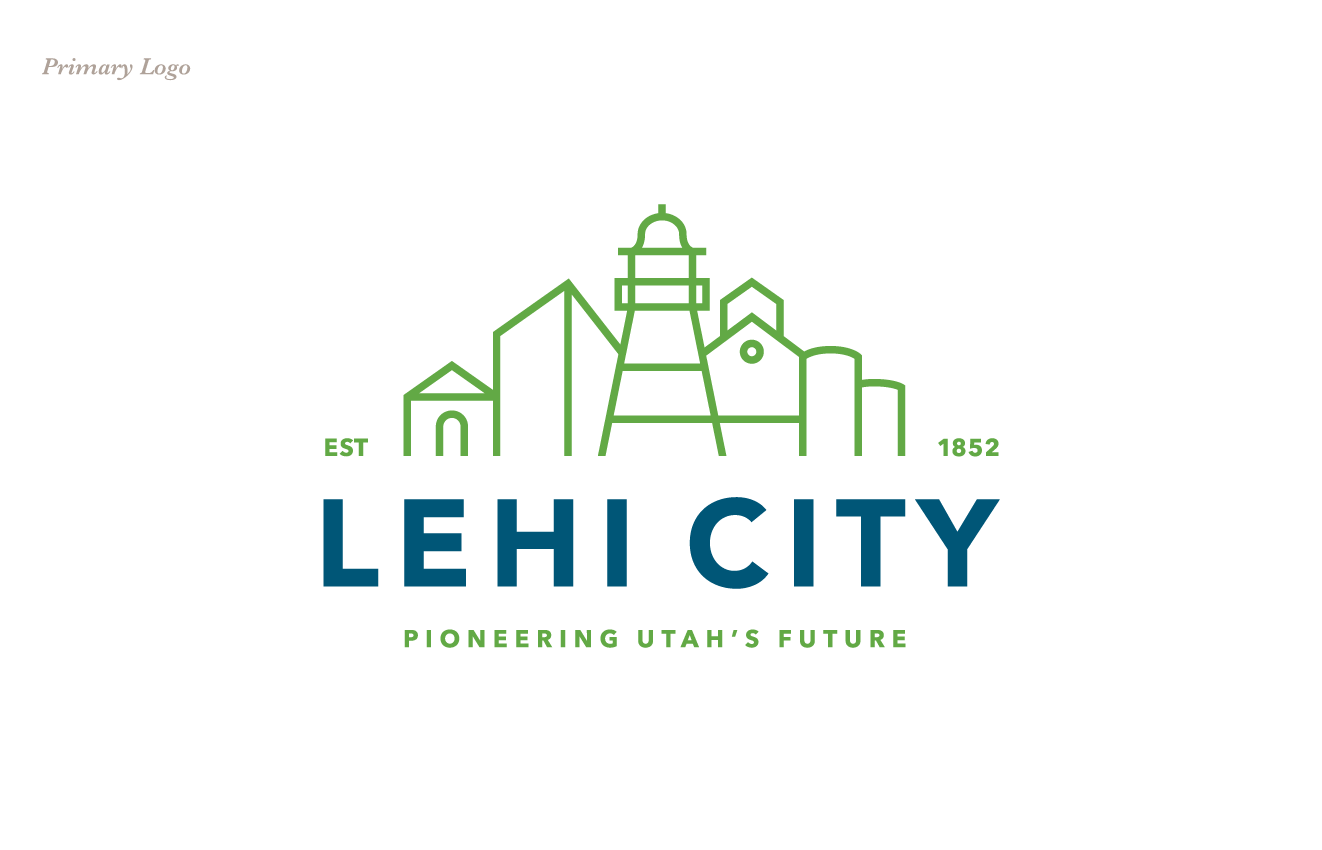 In Pre-council meeting held at 5:30, Council member Chris Condie proposed that the Council discuss a land swap involving 107 acres owned by Scott McLoughlin located just south of 2100 N. on the east side of Redwood Road with 100 acres just west of 2300 West on the south side of Pioneer Crossing owned by Chui

Lorin Powell, Lehi Head Engineer, commented, “CWP water has not been allocated for the area. To purchase water would be expensive. Our new water tank out there is almost at capacity with the new developments of the Hardman, Allred, and Holbrook properties. We would have to build a new water tank, and a new PI reservoir. Sewer might also present problems, but we could do it.”

Mayor Mark Johnson said, “There are a lot of moving parts. We need to know numbers. We would have to extend costs out to pay for more infrastructure for Edge Homes.”

Council member Johnny Revill said “12 units per acre is our limit. What does Maddox want?”

Mark Christensen from Saratoga Springs discussed the cost of storm drain lines and sewer. Money for an additional lift station would be needed if the land stayed in Saratoga Springs.

Powell added, “The density suggested is higher than we can accommodate.”

Mayor Johnson added, “We are struggling with the numbers of high density requests. It keeps me up at night.”

In polling the City Council members, Condie was in favor of the land swap while Albrecht, Revill, and Hancock were negative. “I have no interest in entertaining the proposed density number,” stated Hancock. Southwick was neutral.

There was also some discussion about the sewer line that extends south of the Snow Springs development, on 2300 West (Old Saratoga Road).

A presentation was given to the Council concerning Lehi’s participation in a Refuse Derived Fuel Plant. (see accompanying article)

During regular City Council meeting a long agenda was discussed and items were either approved, denied, or tabled by Council members.

Lehi Round-Up Royalty invited the City Council and Mayor to the events scheduled during Round-up week.

The agenda item resulting in the most discussion was The Golding Annexation and TOD land use plan, approximately 48.78 acres of property located at approximately 5200 North 3000 West in the Traverse Mountain area with a proposed TOD zoning.

A contingent of residents of Traverse Mountain came to oppose the project. Paul Washburn, the project representative said that the Church of Jesus Christ of Latter-day Saints is interested in constructing a stake center on the property and is ready to proceed “The property is key to other projects in the city. We have worked with staff and are willing to donate land for the TRAX station. We have also worked out the water issues. The Planning Commission directed the concept plan,” said Washburn. “We need sewer line and water line to make it feasible,” added Washburn.

Rob Ludlow, a Traverse Mountain resident, expressed, “We shouldn’t use density as currency. As I look at the deal, I would love TRAX and a stake center, but 400 units is awfully high. We need two egresses and TRAX is not an adequate second egress.

David Baum another resident said, “I am really frustrated by this plan. We didn’t catch wind of this until two weeks ago. This will ruin the area for everyone.”

Other residents voiced complaints: “This will be an absolute mess,” There will be safety issues.” “The TRAX station in Draper is not safe.” “There will be a homeless presence.” “It will be too close to an elementary school.” “There will be noise from 6 a.m. until midnight.” “The majority of residents don’t want it.” “Both schools are at capacity.” “UTA is not looking at Lehi right now.” “We have wild life in the area. We see elk and deer. This will go away forever.” “High-rises apartments will ruin our view.” “The home I thought I was buying is now surrounded by mining and high-density residential.” “Our views will be obstructed.” “Please reconsider this plan.”

Council member Revill stated, “This will develop. There is a problem with egress. Using density as currency is not always a bad thing. The right-of-way for Pioneer Crossing was traded for density. Sometimes density bonuses make sense. We need TRAX locations but we don’t know where. This project may be 5-10 years too soon.”

Council member Hancock said, “Timing, I feel we need mechanisms to phase it in. I think this is a great location for TRAX. I am not concerned about problems with density if it is phased it.”

Council member Albrecht said, “This is either too early or too late. Current residents shouldn’t bear the burden of this growth. I would like more specifics. We can’t always do what we want with other people’s property. The density is too high.”

Council member Southwick added, “People should have a say in what happens. This will impact those who live there.”

Mayor Johnson said, “Constitutionally, we have the right to protect property owner’s rights.

Condie moved to deny the ordinance and resolution because of these findings:

“Lack of a second egress, timing of TRAX, and density is in excess of existing residential neighborhood.”

Both the ordinance and the annexation were denied unanimously.

The following projects were unanimously approved:

One item was tabled. Consideration of Ordinance #15-2018 amending the Lehi City General Plan and the General Plan Land Use Map for Sheri Sproul concerning the Brooks Medical Office General Plan. Planning staff is to look at the table to broaden uses.