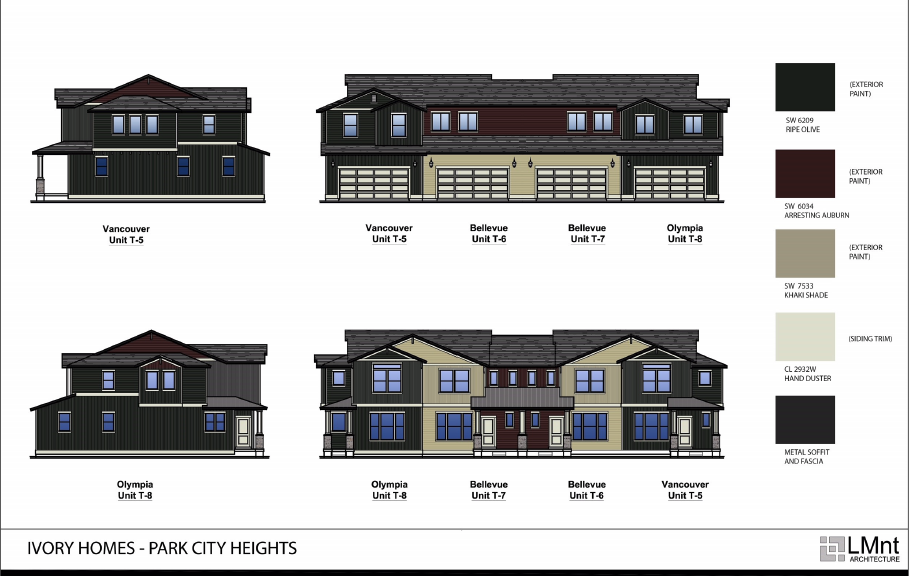 The following projects were sent to Lehi City Council with positive recommendations from the Commission.

The one item creating some public comment was the public hearing and recommendation of Daryl Hodgson’s request for R-1-Flex (residential) zoning on the Aberle Acres, 2.37 acres of property located at approximately 300 East 470 South.

National Night Out event to be hosted by Lehi Police