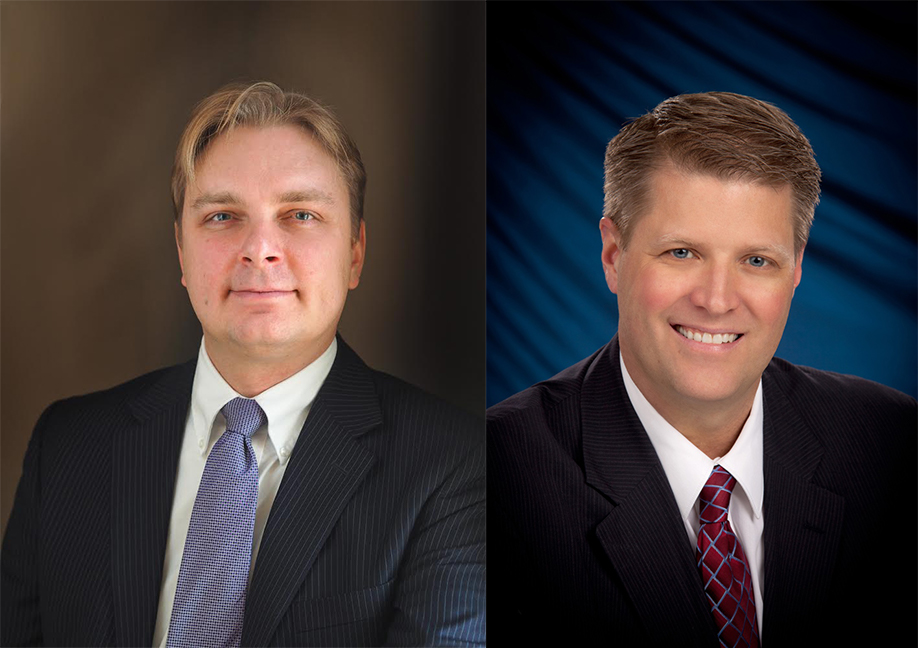 Change is coming to the Utah Transit Authority (UTA) this Fall, and the Governor is in the process of interviewing candidates for the new three-member board.

Public trust in the UTA sunk after years of scandals and mismanagement involving board members and managing leadership, prompting Utah state legislators to overhaul the organization with the passage of SB 136 during the 2018 general session.

Under the new structure, the 16-member board is being replaced by a three-member, full time board. Salt Lake County nominates candidates for one of the seats, while Utah and Tooele counties together nominate candidates for one seat, as do Davis and Weber counties. The nominated individuals are interviewed by the governor, who sends one for each seat on to the Senate for confirmation.

Some people have seen indications that the governor might prefer a candidate from Utah/Tooele County who is on the current UTA board, and at least one Tooele County Commissioner has expressed frustration with Utah County’s choice of nominees.

Stanley is an attorney and former Pleasant Grove City Council member. He was part of a team that helped turn United Airlines around after September 11.

Crawley is a businessman with a background in accounting and former Cedar Hills city councilman. After starting his career in accounting at one of the “Big Five Firms,” he has served in a variety of positions in different businesses, including as CEO, CFO, Controller and vice-president of finance.

The vote of the Utah County Commission was 2-1, with Commissioner Nathan Ivie voting nay. “They weren’t my top picks,” said Ivie. “I felt there were better-qualified candidates.”

Stanley acknowledged that he heard some of the discussion about the make-up of the new board.

“I’ve heard that idea that maybe it would have been nice to have a third choice that was more of an establishment candidate,” he said, “but I think there are a lot of people in the public that don’t want that.  Most legislators want fresh leadership that can really oversee and reform the organization and lead it in a better direction.”

Stanley feels his experience in helping to turn around United Airlines would be a valuable benefit to the work of the new board. “Everybody knows that it’s essential and that we’ve got to have good public transportation, but they want it to be a lean operation, they want it well-managed.”

Crawley said, “The whole intent of SB 136 is change. In almost every company I’ve been in my role has been as a change agent, and I’ve always seen major improvement each time I’ve gone in.”

He described himself as “big on financial accountability.” In his business endeavors he has focused heavily on cleaning up and tightening budgets, and seeing that they are followed.

He said he has “a lot of respect for Governor Herbert” and feels he would work well with the governor as a UTA board member. “This to me is less of a political position and more of a professional position.”

Utah State Senator Jake Anderegg (SD 13), said he had also heard discussion about the qualifications of the nominee and agreed with the need for new people in UTA leadership.

“UTA has got to right the ship,” he said. “We have got to have better accountability. We’ve got to have better predictability and reliability in the system. What better than to have one of two guys who…have pretty extensive experience in helping to turn organizations around.”

He said the legislature cut the board down from 16 to just three chiefly for “expediency as well as cost.” The position is being changed to a full-time job, and three members are more “nimble” than a larger body.

“There’s an appetite in the legislature to give UTA a pretty short leash and see how well they do,” Anderegg said. He suggested that the legislature may change the number of board members in the future if it appears to be desirable.

Tooele County may appreciate that, as at least one Tooele County Commissioner expressed frustration over Utah County’s choice not to put forward Tooele’s top pick.

He wrote that only two candidates “even had the professionalism to come to Tooele to meet with us.”

The governor is expected to submit his choices to the Senate by the end of the month. The new board will take their seats on or before November 1 of this year.