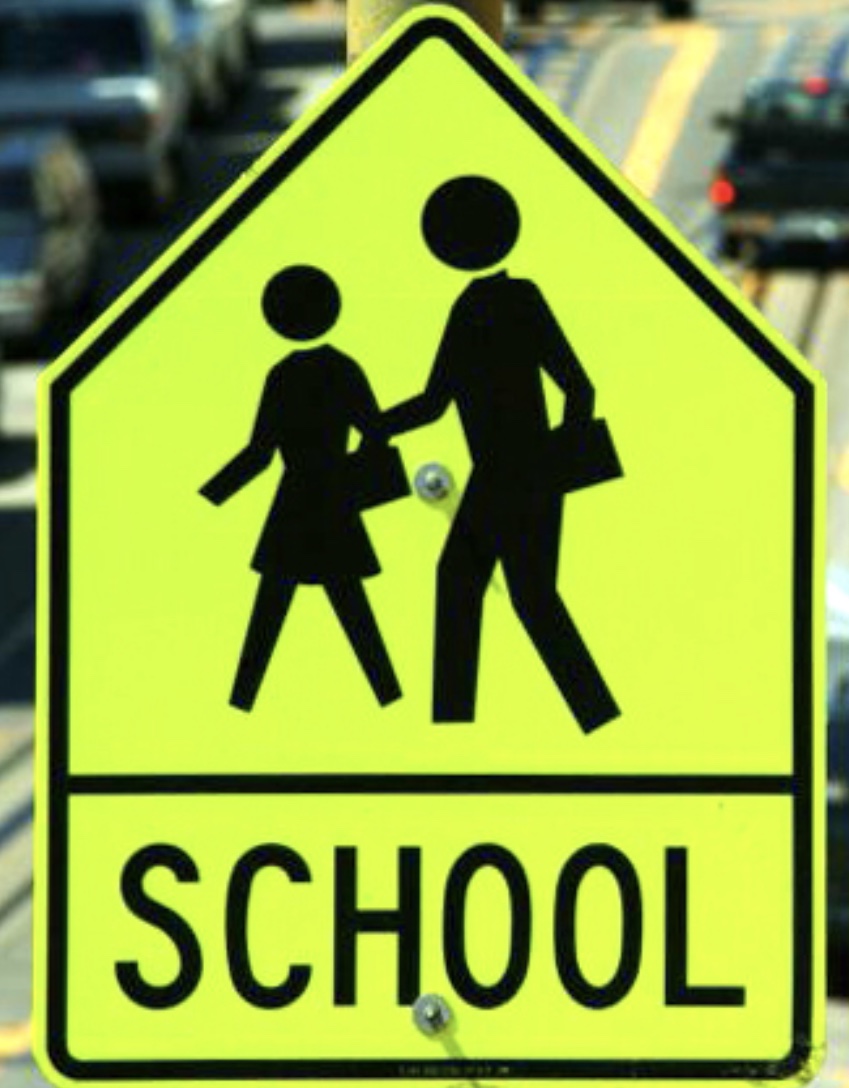 It still feels like summer but in a few days kids start heading back to school across our community. “Now is a great time to go over safety rules with your children, including the important rules that help them stay safe if they are going to be walking to and from school,” said Lieutenant Kenny Rose of the Lehi Police Department.

Approximately 42% of Lehi’s population is 18 years old or younger; that means a lot kids walking, biking, or driving to school. Parents should take time to refresh the rules about crosswalk and sidewalk safety, including teaching children not to dart into the road, to be aware of cars, and how to follow “walk” and “do not walk” signs and signals.

“If you have a new driver in the house, please remind them to be aware of school children and to not drive distracted,” said Lieutenant Rose. “Make sure to stop when following a bus and to watch for children exiting the bus.”

The Lehi Police Department agrees with the American Automobile Association’s warning for drivers to be especially vigilant watching for pedestrians before and after school hours. The afternoon hours are particularly dangerous – over the last decade, nearly one in four child pedestrian fatalities occurred between 3 p.m. and 7 p.m, according to Lieutenant Rose.

Here are several recommendations from AAA regarding ways drivers can help to keep kids safe:

• Talk to your teen. Car crashes are the leading cause of death for teens in the United States, and nearly one in four fatal crashes involving teen drivers occur during the after-school hours of 3 p.m. to 7 p.m.

IM Flash puts their money where the math is