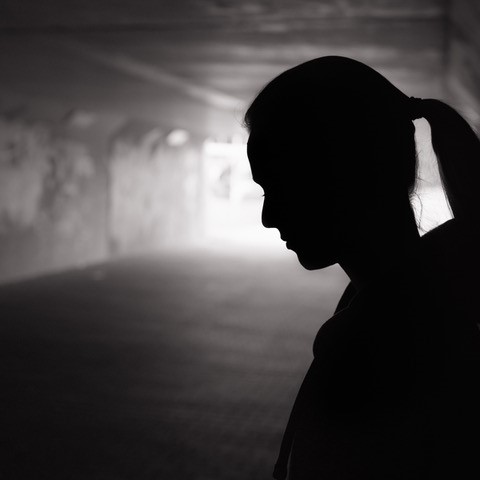 Representative Cory Maloy in association with Maloy PR will hold a public Town Hall meeting on suicide prevention Thursday, Dec. 6 to discuss and educate people on the issues surrounding the growing suicide rate in Utah. The Town Hall will include QPR training from DeAnn Kettenring, certified QPR gatekeeper instructor, designed to train people on how to help someone prevent suicide and save a life. The event will be held at Mountain Point Medical Center, 3000 Triumph Blvd in Lehi, on Thursday, December 6 at 6:30 p.m. Parents, youth and all Lehi citizens are encouraged to attend.

“Suicide among people of all ages is one of the greatest issues Utah faces,” said Maloy. “Since the Utah suicide rate has more than doubled since 1999, it is important we all do everything we can to help save lives. This Town Hall will bring people together to discuss and better understand the problem, and more importantly, learn what they can do to understand the signs of suicide increasing the hope to save lives.”

“People are more than data and statistics,” said Maloy. “Every suicide death is a tragedy while every life saved is a victory. Hopefully, we can all work together to prevent as many suicide deaths as possible – perhaps even eliminate suicide deaths.”

DeAnn Kettenring is the Utah PTA Health Commissioner.  She also serves on the Utah Suicide Prevention Coalition.  She is heavily involved in many prevention coalitions across the State of Utah to help bring awareness to ways parents and community members can participate in the prevention of substance abuse, underage drinking, suicide, and violence. She resides in Lehi, Utah and is a Certified QPR Gatekeeper Instructor.

Maloy was elected to the Utah House of Representatives for District 6 in 2016 and re-elected in 2018 where he will begin his second term in January. He currently serves on the Infrastructure and General Government Appropriations Subcommittee, the House Economic Development and Workforce Services Committee and Interim Committee, and the House Public Utilities, Energy, and Technology Committee and Interim Committee. Maloy is the founder and principal of Maloy PR, a public relations firm based in the heart of Silicon Slopes of Lehi, Utah.