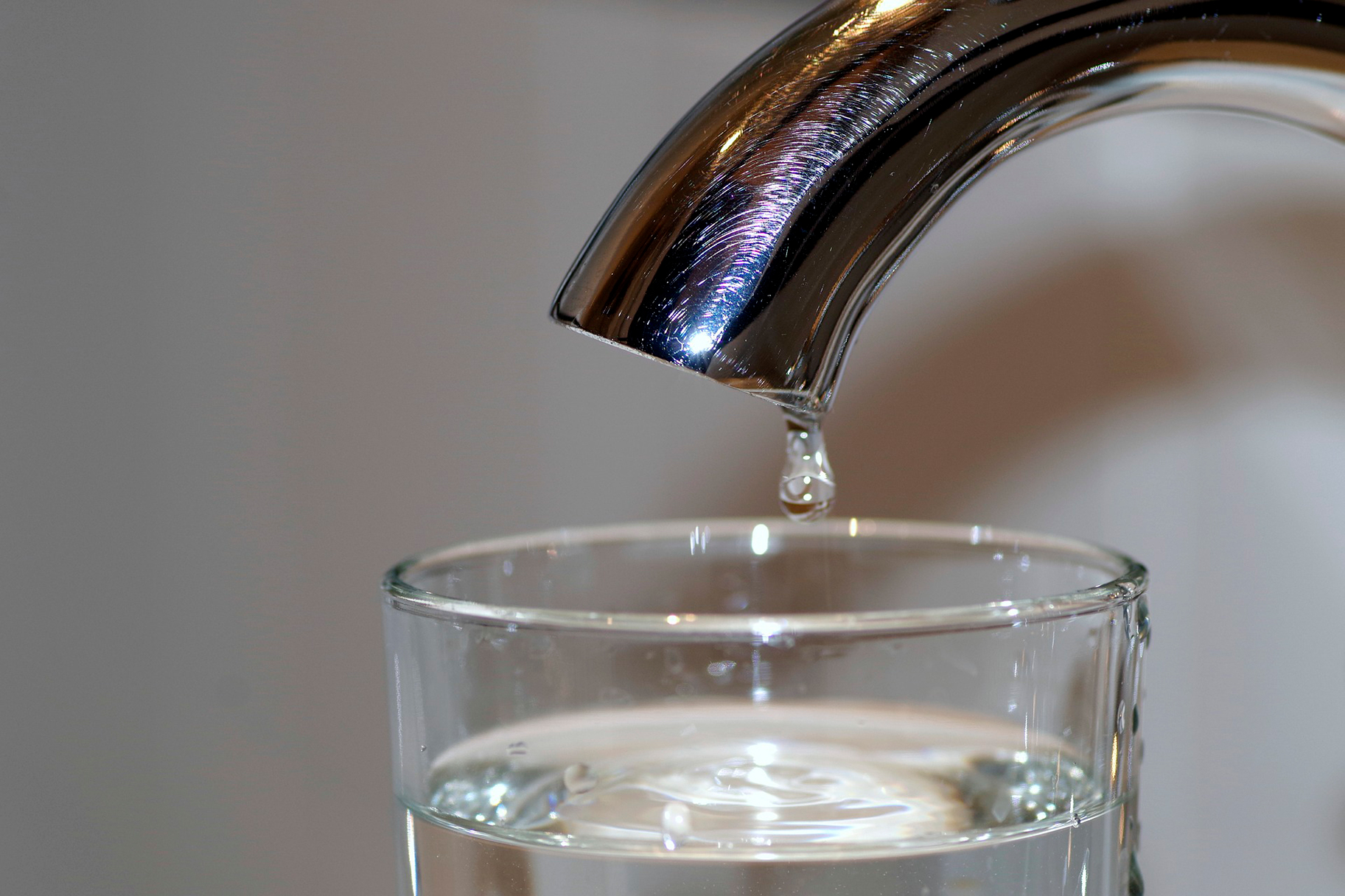 Last month it was reported an estimated 600 homes in Sandy City were contaminated with lead and copper. Sandy City said the contamination came from high levels of fluoride in the water after a pump malfunctioned from a power outage a week prior.

Norman wanted to educate Lehi residents on what Lehi City would do if a similar water contamination event occurred.

“If we discovered a concern with the water supply, the Lehi Water Department would first contact the State authorities, City administration, and elected officials to explain the situation and consult on how to move forward,” Norman said. If deemed as an imminent threat, the Lehi Water Department would reach out to residents with a plan of action in the following ways: City website, social media, and Everbridge.

Norman said the action plan would include an anticipated time frame for correcting the situation and any action needed by residents if necessary. It would also include “an explanation on how the City would follow up regarding the safe use of the water supply,” he said.

“We encourage all residents to sign up for Everbridge, which is an emergency alert system,” Norman added. Everbridge is utilized by the City to contact residents regarding emergencies, such as water contamination, earthquakes, flooding, etc. To register for Everbridge, go to alerts.utahcounty.gov

Lehi City releases a water quality report each year between May and June of the previous year’s supply. The most recent water report from 2017 states “Lehi routinely monitors for constituents in our drinking water in accordance with the Federal and Utah State Laws. The following table shows the results of our monitoring for the period of January 1st to December 31, 2017. All drinking water, including bottled drinking water, may reasonably be expected to contain at least small amounts of some constituents. It’s important to remember that the presence of these constituents does not necessarily pose a health risk.” For those interested in reviewing the most updated water quality report visit Lehi-utah.gov.

Have a basement apartment? The fee for legal application will triple in September