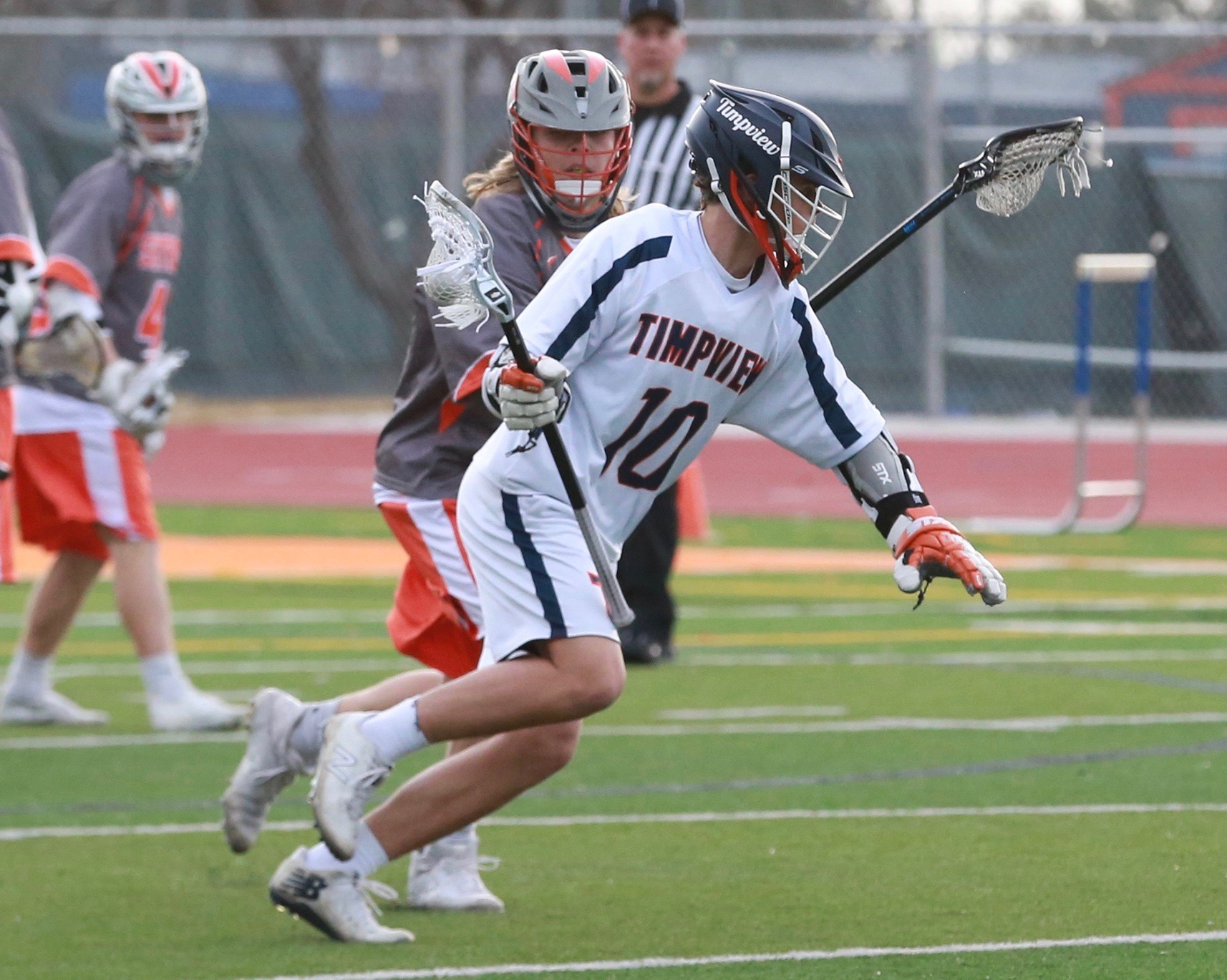 The Alpine School District (ASD) is gearing up to start a new team sport. The Utah High School Activities Association (UHSAA) voted to sanction boys and girls lacrosse back in 2017. While the sanction could begin as early as the 2019-20 school year, ASD said they will be ready for the 2020-21 school year.

Allowing the opportunity for more kids to be involved in extracurricular activities is one of the things the district is most excited about, said Mike May, Alpine School District Athletic Director. “That’s the great value of athletics, with lacrosse now there is another chance for students to represent and connect with their school.”

Amber Shill, a member of the UHSAA Board of Trustees and Canyons Board of Education, agreed that another opportunity for extracurricular activities only benefits the kids and the school, especially when many students were already participating in lacrosse club teams. When the initial announcement was made in 2017, Shill said, “When so many students are already participating in this sport, it’s important to let them participate and represent their schools and earn a varsity letter or Academic All-State honors.”

Mike Hessing, varsity assistant coach for the Skyridge High School lacrosse team, which is part of the Utah Lacrosse Association, a statewide club league, said the whole lacrosse community in Utah has been working, lobbying, and petitioning toward the goal of becoming a sanctioned sport for years. “It’s a step forward,” he explained, “as with each sport that gets sanctioned, it gets more emphasis, more focus, and more help from the school.” Hessing said when a sport becomes sanctioned, more students pay attention and the school takes time promoting it. Right now, lacrosse teams have been self-run and self-funded. Hessing said all coaches are strictly volunteering at this point, and many devote their time and own money to support their athletes.

As a sanctioned sport, lacrosse teams will gain access to school funding for transportation, coaching stipends, and some equipment. Along with funding comes some restrictions of the UHSAA. Players must meet eligibility guidelines including GPA standards and live within school boundaries.

May said the ASD decision to add turf fields to the remaining high schools in the district was a direct result of the UHSAA’s announcement, and the biggest thing the district has had to do to get prepared. “We want to make sure we implement this correctly and have everything in place for lacrosse to be successful,” May said. He explained having the turf fields in place was essential because of the nature of the sport. “Adding lacrosse on top of football and soccer- we knew turf needed to be installed before that could happen,” he added.

Hessing agreed that adding turf was important, but also expressed that the ASD decision to wait to implement the sanction a full year after other districts in Salt Lake County meant one less year for athletes living in Lehi to compete at the state level under the UHSAA umbrella. “Sanctioned schools can only play other sanctioned schools during region play,” Hessing explained. “So, while we’ll still be able to play within the Alpine School District, we won’t be able to compete against any sanctioned school team. Salt Lake schools will be able to compete for a state championship while we get left behind.”

Hessing said the lacrosse community is still hoping for an adjusted timetable from ASD so they can play with everyone else starting 2019-20 school year. “Boys will be missing out on a full year of competition,” Hessing said. “We don’t have to have a turf field to get started. We do have a great field we could play on,” he added. “We love Alpine School District to death, but they seem to be dragging their feet with getting this implemented,” Hessing said.

May emphasized their priority in making sure the implementing of a new sanctioned sport is as seamless as possible. He said the district’s main goal is to have everything in place so they can launch a new sport correctly. “We don’t want to cut corners or miss things,” May said.

Collin Madsen, the League Administrator for the Utah High School Lacrosse League, said currently there are 1,943 boys and 1,067 girls grades 9-12 registered in the state of Utah. Madsen said their staff is looking forward to having all school districts implement the sanction so athletes can play for their high school.

Madsen said since the sanctioning announcement in 2017 many things have changed. “There’s been a lot more support from schools in terms of facility usage and communicating with lacrosse programs,” he said. “We’re seeing that support from the administration because they know the sanction is coming and they’ve already started into that transition,” he continued.

Madsen said many schools have started acting like the sport has already been fully sanctioned by not charging teams to play at their facilities. “That’s huge for families and players. The recognition and being able to play on campus goes a long way for the players,” he said.

Just because a sport is sanctioned, doesn’t mean a high school must offer the program. It’s based on community and student interest. Hessing said Lehi High School hasn’t historically had as many athletes interested, which is why the Skyridge High School lacrosse team also includes athletes from Lehi High. Their team currently has 40-50 athletes between their Freshman & Sophomore, Junior Varsity, and Varsity teams.

When Alpine School District was notified of the new sanctioned sport, May said the district went to work and added lacrosse into their athletic budget. “Nothing had to be cut to make this happen,” he said. “The athletic budget will increase in order to support lacrosse,” he added. Hessing said he looks forward to working with Skyridge High School in the transition. “I anticipate a more gradual handoff,” Hessing said. “We will be here as parents and coaches to help with the transition for as long as they need us. We love this sport and the kids who are playing.”