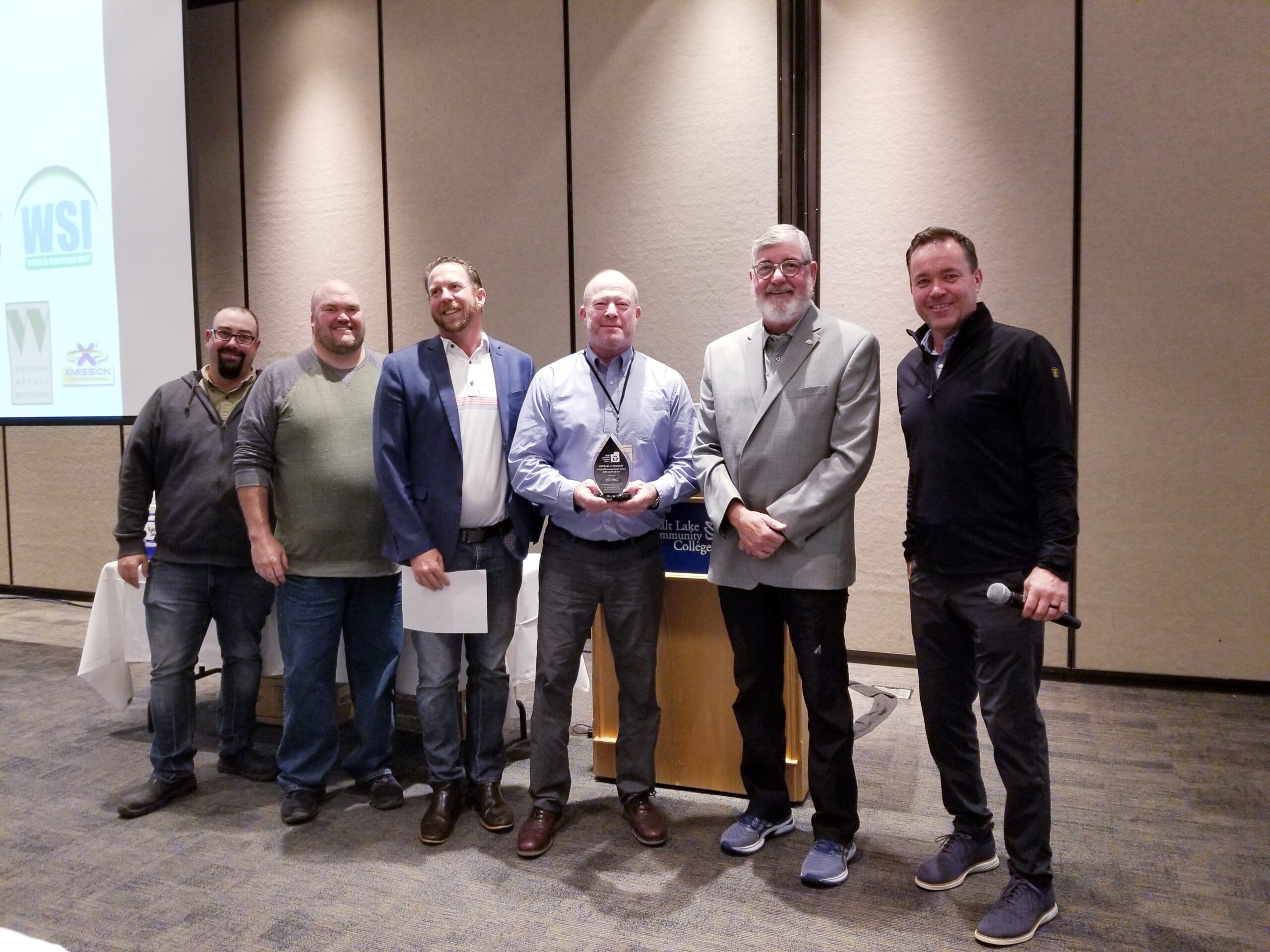 When Blake Leonelli of Waste Management gave a presentation at a Lehi City Council pre-council meeting in February 2019, he reported that of the 6,107 tons of recycled products in Lehi, only 11.72% could be sold. According to his reports, one in four items placed in a recycling bin in Lehi wasn’t actually recyclable.

“We had a large task on our hands,” remembered Mayor Mark Johnson. “We weren’t recycling well, and we knew the key to solving that problem was education.”

Thanks to Munger and the Sustainability Committee’s efforts in Lehi –- Approximately 17,923 households are actively using the curbside recycling program.- Residents recycled 3,038 tons of material in 2020.- 2021 savings to the City from the recycling program so far amount to $251,408.- Administrative and legislative support resulted in a blended rate contract with Waste Management and incentivized recycling awareness.- Lehi often supported various recycling projects like Computer for Kids Ewaste Collection.

“Community leaders who roll up their sleeves in an effort to provide better services to their residents is what Utah is about. Congratulations to Lehi City and their leadership. They have turned an average community recycling program into one of the best in the state of Utah. Lehi is a great example of what Utah cities can do to increase recycling, reduce waste and save taxpayer dollars,” said Brad Mertz, RCU Executive Director.

“I’m so proud of the effort and work the City and our business leaders have done to get the word out about recycling,” said Munger.

“I knew we could count on our citizens to improve our recycling,” said Mayor Johnson. “We had a problem with contamination of items going into the blue cans.” Johnson made an agreement with Waste Management, if Lehi City could significantly reduce contamination, Waste Management would reimburse the City. The City recently got a check from Waste Management for $251,408.

“It’s awesome that our citizens responded that way,” Johnson concluded.