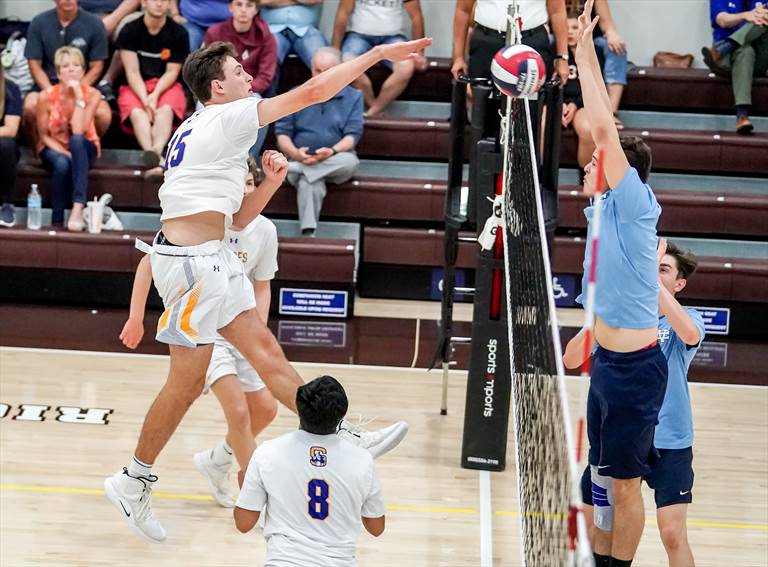 The Utah High School Activities Association will be adding a new sanctioned sport to its offerings in the 2023-24 school year.

The UHSAA Board-of-Trustees voted Thursday to add the sport of Boys’ Volleyball to the Association’s list of sanctioned activities, with state tournament competition beginning in the Spring season of the 2023-24 academic year. The sport was added according to the Association’s ‘Emerging Sports Policy’.