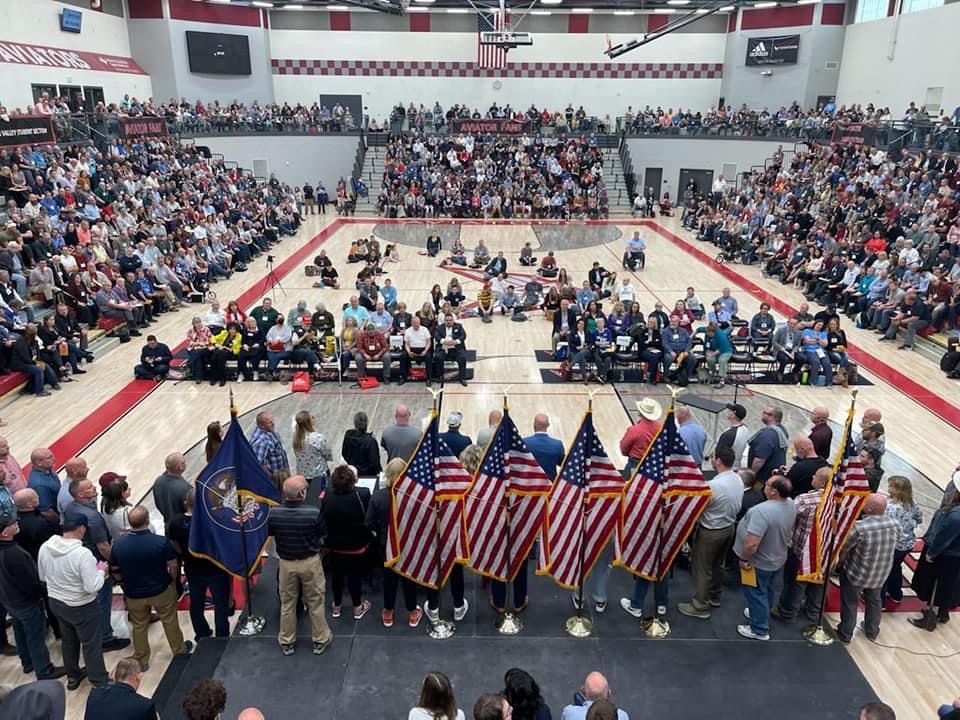 The annual convention brought together elected party delegates from the caucuses in early March to advance candidates to the Primary Election ballot.

On Saturday, the following results were decided:

Utah County Commissioner Seat A finished with incumbent Amelia P Gardner garnering 55.3% of the vote to challenger Renee Tribes 44.7%. Both will advance to the primary as the threshold to victory in the GOP Party is 60% or more.

Utah County Sheriff, Mike Smith had a successful first-roundvictory receiving 65% of the vote which will send him to the re-election ballot as the Republican nominee. Hyrum Cox came in second at 32.8%.

The race for Utah County Attorney included delegates oustingincumbent David Leavitt in the round with only 10% of the vote. Challengers Adam Pomeroy (53.6% in the final round) and Jeff Gray (46.4%) will both advance to the Primary Election. Leavitt will be on the ballot because he collected the necessary signatures to appear in the primary.

Like the Sheriff’s race, the Utah County Clerk seat resulted in a 60%+ threshold victory for Aaron Davidson, who finished with 68% to Russ Rampton’s 32%. Davidson will be the Republican nominee in June.

Former Highland Mayor Rod Mann came out of Saturday as the leading vote-getter for Utah County Clerk with 52.7% of the vote to Rudy Livingston’s 47.3%. Both will move on to the Primary Election.

The Utah County Democrats also met in Provo on Saturday with approximately 70 delegates in attendance. The only contested race was in the Utah House District 53 race. Ann Schreck and Carl Bechtold competed to represent democrats in a race for the legislative seat. Schreck came out ahead and will face incumbent Kay Christofferson (R) in November.

This year’s Primary Election is Tuesday, June 28 with the General Election following on November 8.