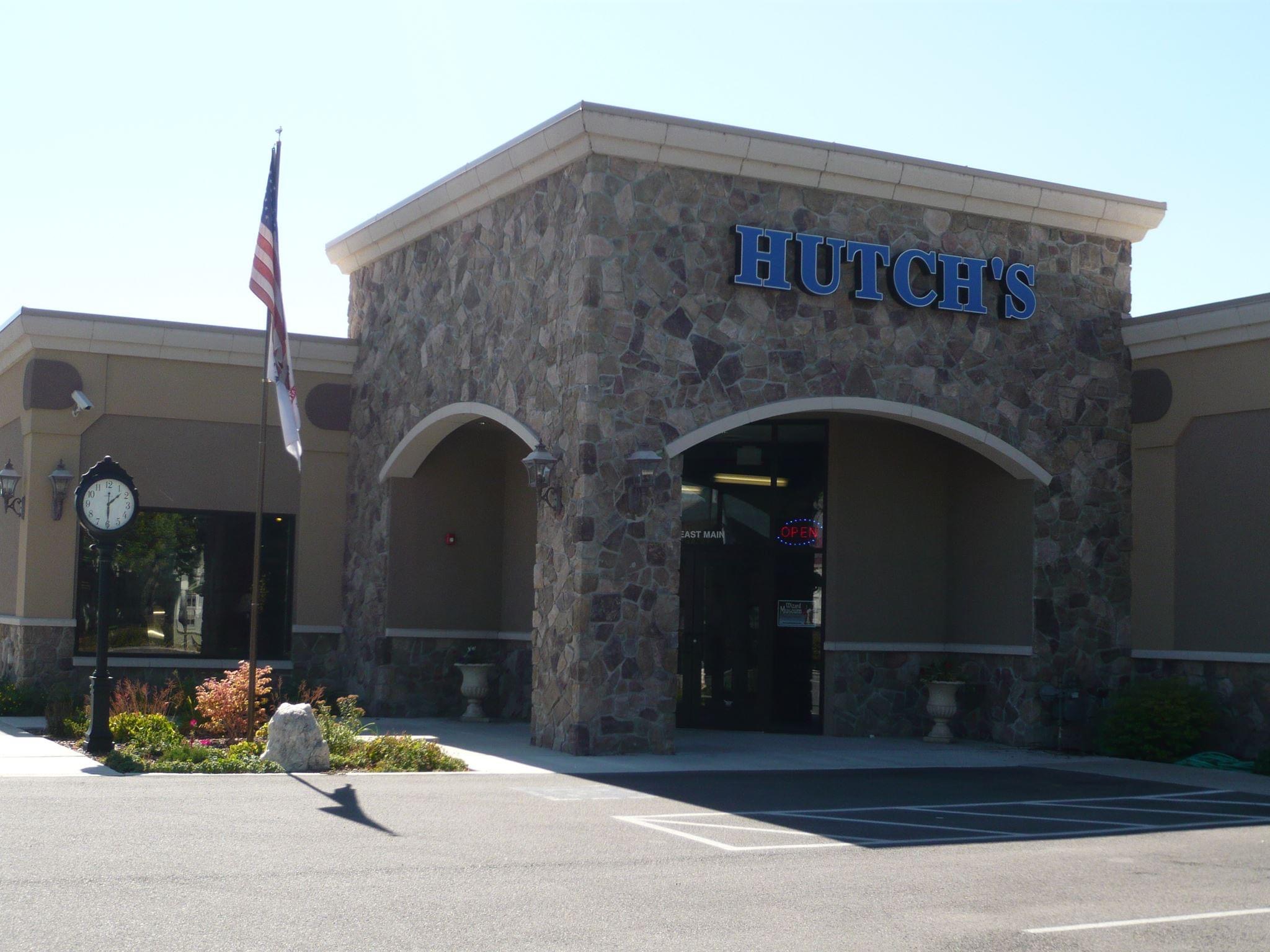 Bret and Janys Hutchings recently announced their retirement from owning and operating Lehi’s Hutch’s Furniture and Appliance store. Hutch’s has been in the Hutchings family since 1946 when Harold and Marie Hutchings, Bret’s mother and father, began their business originally located in a building on Main street owned by Wattie Watkins. The couple eventually moved the business across the street to what is now the Parker Brown Building and then in 1960 to the Racker garage about two blocks east on Main Street. The garage’s big bay doors were turned into bay windows where furniture was displayed. In 1993, a warehouse was added.

Bret remembered helping his father sell lawnmowers when he was 10. He was also responsible for the bicycle displays when a youth. He learned the retail business first-hand and spent most of his free time at the store.

When Bret married Janys, he not only got a loving and supportive wife, but also a savvy business partner. They acquired the business in 1980 and have operated the business for 42 years.

Janys said, “We have seen many changes over the last fourdecades. It used to take weeks to take inventory each year, but now it only takes several days with computers doing most of the work. With the advent of technology, we became more competitive with other businesses. Many things are much easier and can help our customers.”

She said the store has been invaluable in raising their family. “All of our kids have a good work ethic. Erika, Trent, Travis, and Leslie all have helped in the business.”

Both Bret and Janys believe strongly in community service. Bret served in the Lehi Fire Department for 32 years. “Often times I would have to close the store to fight a fire,” he said. Bret was the first certified fire fighter in Lehi and was a member of the first class of the Utah Firefighter Academy. He also served in the military for 22 years.

Janys has been involved in community service for most of her life in Lehi. She served 15 years on the Lehi Parade Committee, was a member of the Lehi Planning Commission for 18 years and before that, served on the Board of Adjustments. Some say Janys knows more about Lehi’s development code than anybody in town.

In 2020, Bret was diagnosed with cancer. The pandemic caused a delay in his treatment. According to Janys, “Bret had three major surgeries in four days. The treatment has been difficult and has had major impact on his health.” He continues to fight the disease. Bret became emotional when he received word that he will receive the Heritage Award from the Lehi Fire Department; an award he will treasure.

The couple have sold the store to Richard Hall, who came to work for the store about a year ago. “He loves the store and will retain the name ‘Hutch’s,’” said Janys. “We have great confidence that he will be successful in his efforts to retain the same level of customer service.”