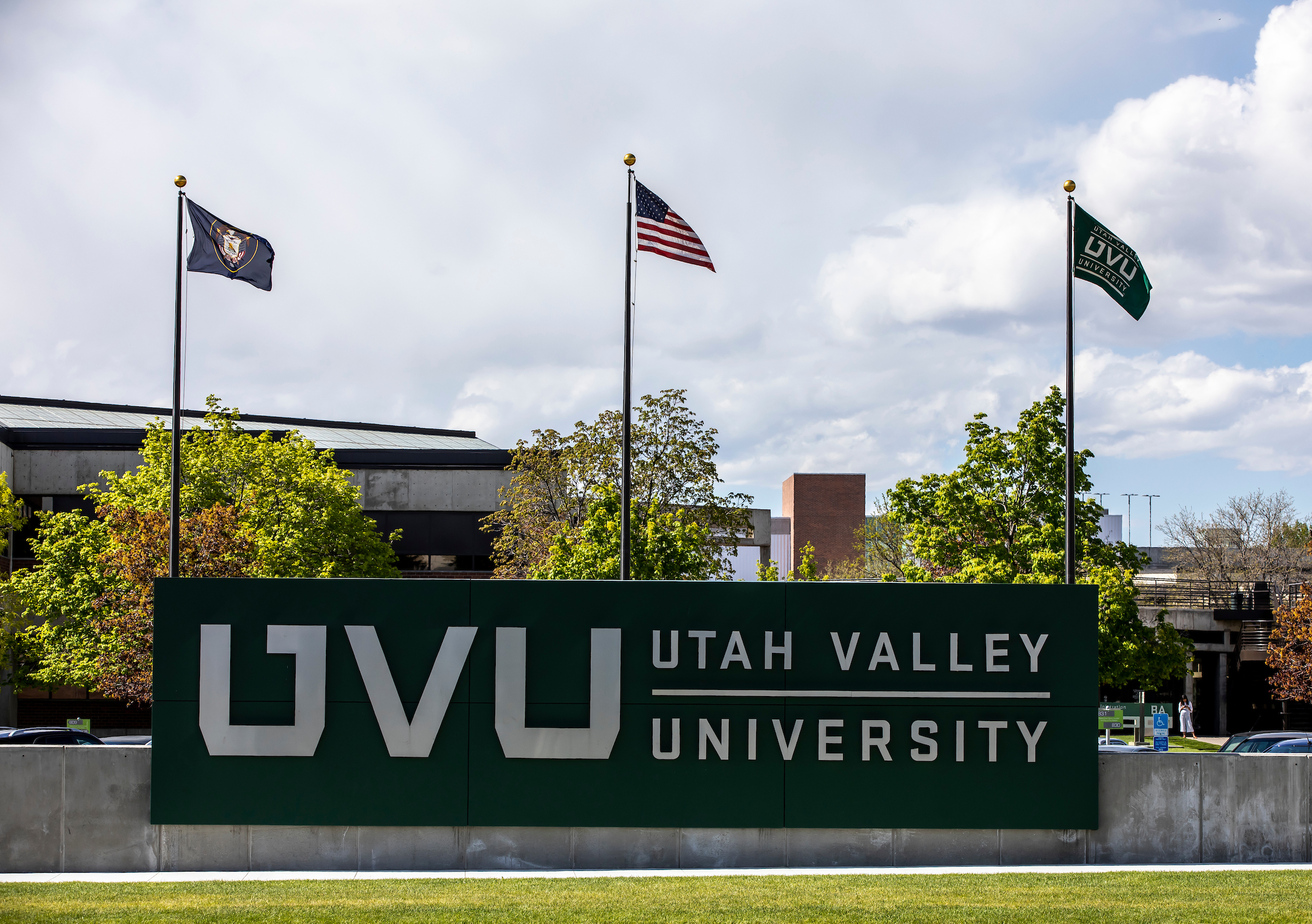 OREM, UT — Utahns earned a “D” on civics knowledge, according to the results of a survey conducted by the Department of History and Political Science and Center for Constitutional Studies (CCS) at Utah Valley University (UVU). A second survey looked at how Utah’s K-12 educators teach civics.

The first survey, conducted by Dr. Jay DeSart, chair of UVU’s Department of History and Political Science, asked 942 Utah adults in the fall of 2021 a series of factual questions and opinion statements about the U.S. Constitution, the political system, public policy, and assorted national and world political leaders.

The second survey, conducted in January 2022 by CCS researchers, asked over 500 social studies and fourth- and fifth-grade teachers — those who teach Utah Studies and United States History — about how they teach civics.

The surveys are part of the new Civic Thought & Leadership Initiative (CTLI) at UVU that the Utah Legislature created in 2021. The Initiative was organized to help solve the problem of ongoing civil unrest and the swift decline in civility and civic awareness.

Questions on the first survey ranged from being able to identify the three branches of government —57% could do so — to the rights guaranteed in the First Amendment — only 37% identified the freedom of religion and 18% freedom of the press.

When it came to knowing the offices held by various national and world leaders, only 20% knew John Roberts is the chief justice of the Supreme Court. Though slightly better than the national average, the results point to Utah’s concerning state of civics knowledge. The results also reveal an alarming erosion of trust in civic institutions among Utahns.

The second survey asked social studies and fourth- and fifth-grade teachers:1. What civics knowledge, skills, and dispositions are being taught?2. What incentives and disincentives exist for the teaching of civics?3. How, if at all, do state and district standards affect civics instruction?4. What resources are most needed by civics teachers?

For Utah teachers, the overall results are positive: they understand the importance of civics, strive to make time for it, and, despite reporting misaligned incentives and time constraints, work hard to prioritize it in their classrooms. In terms of content, they focus on the U.S. Constitution, including the Bill of Rights, early constitutional ideas, and modern constitutional ideas. However, they also described a shortage of resources, lack of support, and limited time.

“The two surveys point to a concerning, yet the puzzling gap between Utah teachers’ commitment to civics instruction and the inability to recall basic civics facts and the dwindling faith in civics institutions among Utah’s adult population” said Scott Paul, CCS director. “It is critical that we understand this gap and its causes. As a university community, we look forward to partnering with concerned citizens and community organizations to increase civic awareness, improve civics dispositions, and help restore civility to civic discourse.”

These teachers represent around 20,000 students influenced in one semester and 200,000 students over five years. These conferences provide teachers with classroom-ready knowledge, materials, and lesson plans. In addition, a new two-day conference will debut in July to train elementary school teachers in the We the People: the Citizen and the Constitution program. CCS will also offer civics education training throughout the state.

Find the complete reports of both surveys at https://www.uvu.edu/ccs/.