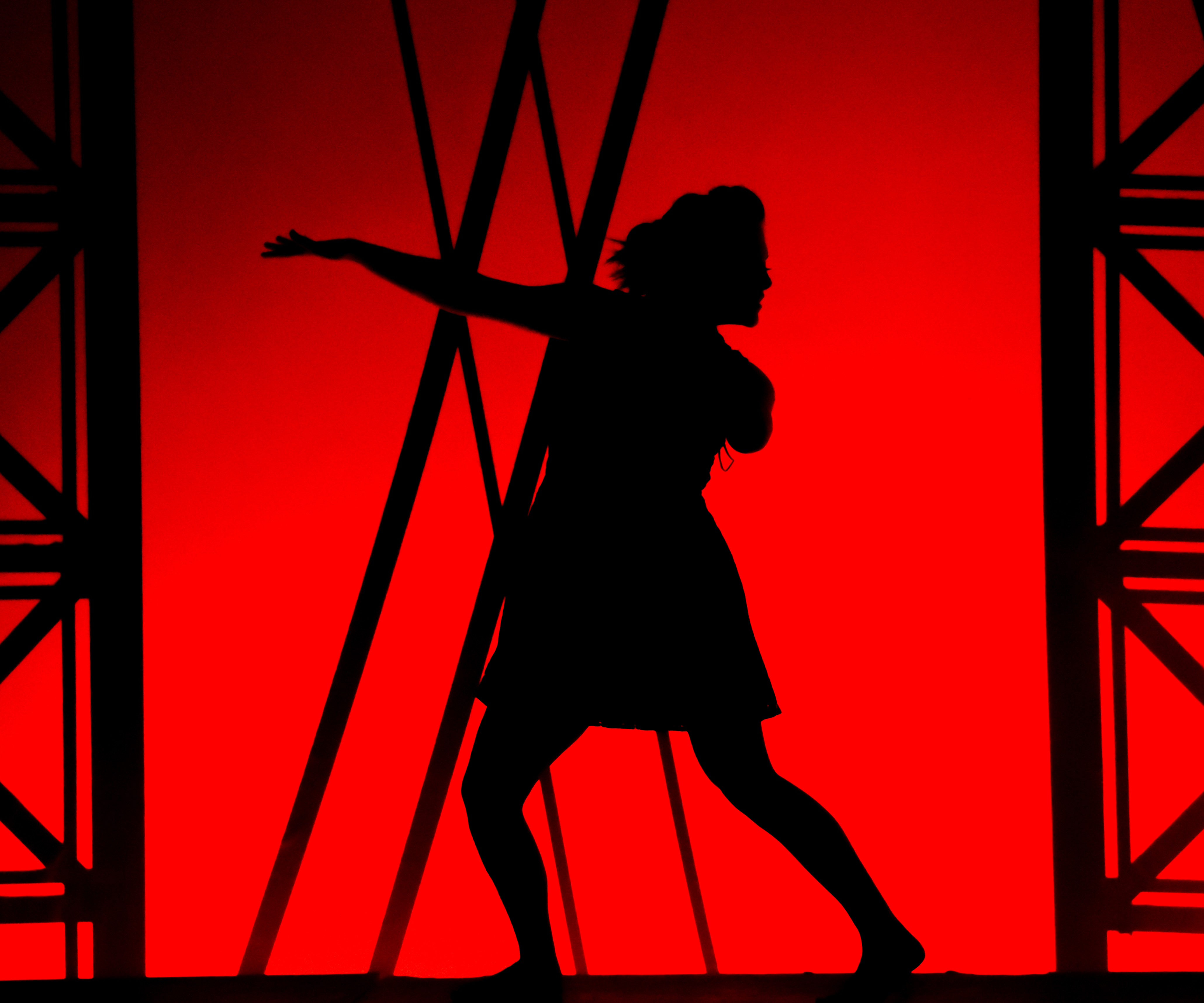 Ensemble players from “In The Heights” presented by LHS drama department.

“In the Heights,” directed by Mindy Nelsen, is a musical with music and lyrics by Lin-Manuel Miranda, and a book by Quiara Alegría Hudes. The story is set over the course of three days, involving an ensemble cast of characters in the largely Dominican-American neighborhood of Washington Heights in New York City.

Dozens of Lehi High School drama students participated in the production, which ran through this week. According to one enthusiastic parent who attended, “I laughed, I cried, I stood up and cheered at the end!”