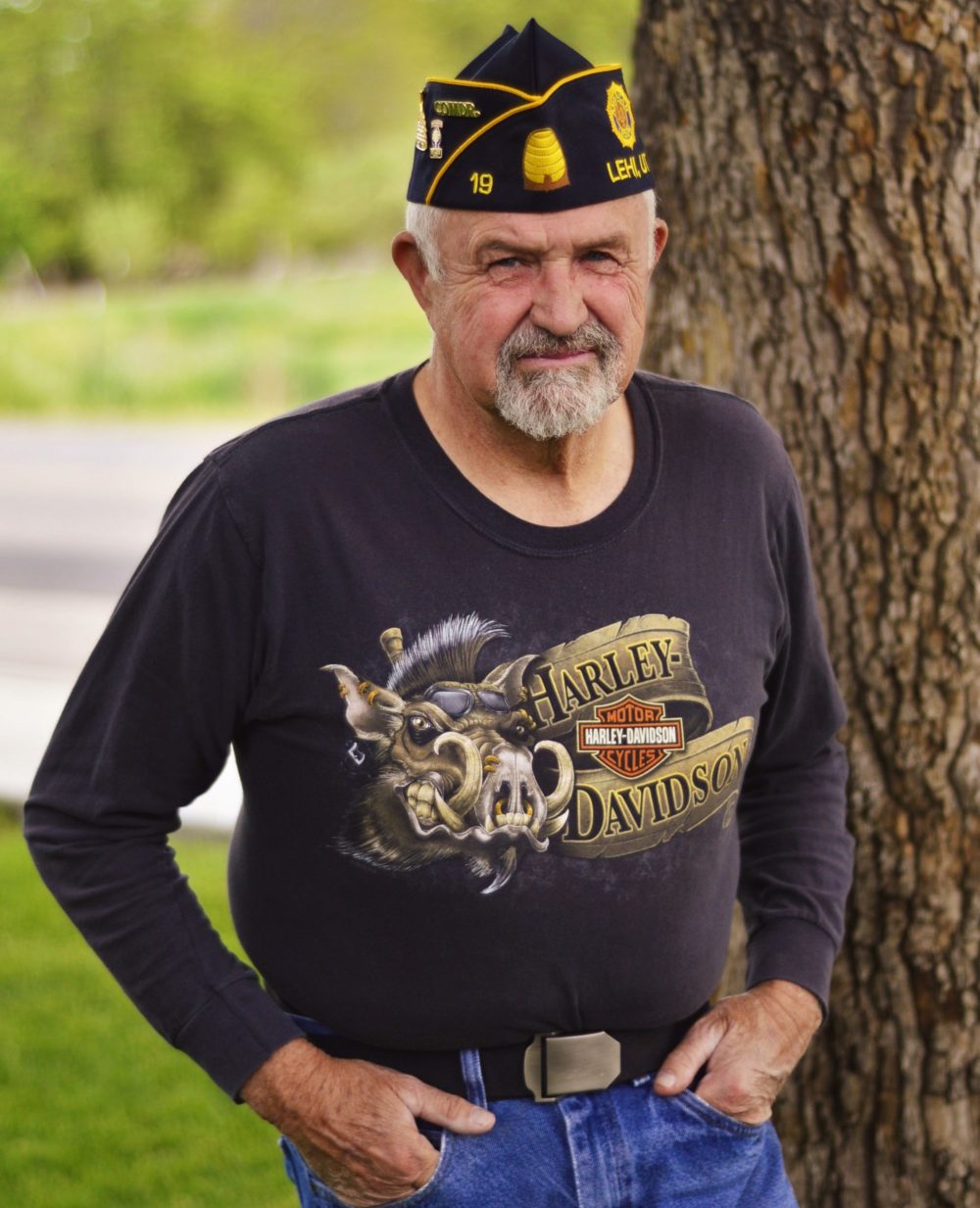 Since its organization in 1919, local American Legion Post 19’s mission has been to promote citizenship, honor and sustain the constitution and to recognize the service and sacrifice of our military veterans. This commitment continues today under the leadership of Quinn Allred, the post commander. In an interview with Commander Allred, he stated that the post has always felt an obligation to not only honor the fallen heroes of WWI, WWII, Korean War, Viet Nam, and subsequent military efforts around the world, but to foster in our youth patriotism and love of our country.

The American Legion sponsors and supports the Boys State organization. Boys State is a week-long event that brings together outstanding male students from around the state to participate in a mock government experience. The Post has seven outstanding young men attending Boys State this year. They are: Ethan Brown, Brian Beesley, John Woodrum, Mickey O’Conner and Lincoln Stone. There will be a dinner to honor these boys in July.

The American Legion Auxiliary sponsors outstanding young women who are interviewed and chosen to attend Girls State, an event that mirrors the experience of the young men.

Another activity sponsored by the American Legion is an oratory contest for high school students based on the U.S. Constitution. The local winner advances to a region, state, and national contest where the top orator can win a prize of $18,000.

The American Legion is also responsible for the military rites that are presented for deceased individuals who have served in the military. There is a gun salute and a folding of the flag ceremony. In years past, a full honor guard contingent would be selected to attend the funerals of deceased veterans, but according to Commander Allred, President Obama has cut the funding and a three man honor guard is generally all that is provided at these services.

In our community we are fortunate to have the commitment and loyalty of our veterans who volunteer their time and effort to honor the serve our military veterans and create opportunities for our youth to learn important values in citizenship and patriotism.