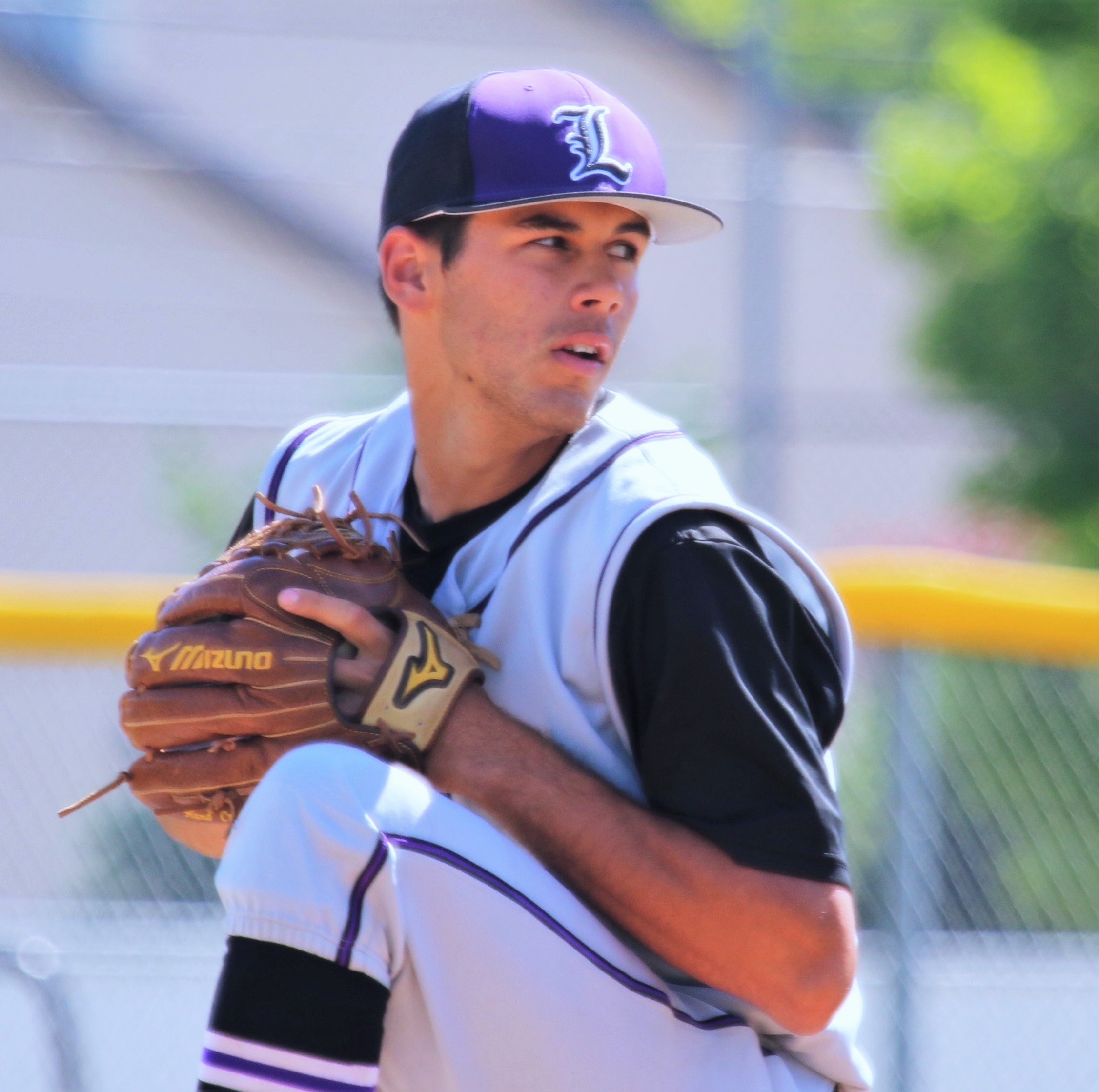 Lehi had a great win on Wednesday night against the top team in the state, Cottonwood High School. It was an upset in the 5A playoffs. With Jason James pitching and all the boys playing well, the score was tied until the top of the 7th inning. Drew Zimmerman started things going with a double and then Broc Hansen hit a hard fly out to center that was missed by the centerfielder. Drew scored after tagging up. Devin Smith got a double and scored Broc Hansen. Kelton Higgins hit a single to score Devin and Jason James hit a home run to bring the score from 3-3 to 8-3. The Colts then came back with a single, a player was hit by a pitch, and then a walk, but the Colts couldn’t come up with enough runs, so the game ended 8-5 for the Pioneers. The boys played American Fork Tuesday at Kearns High.