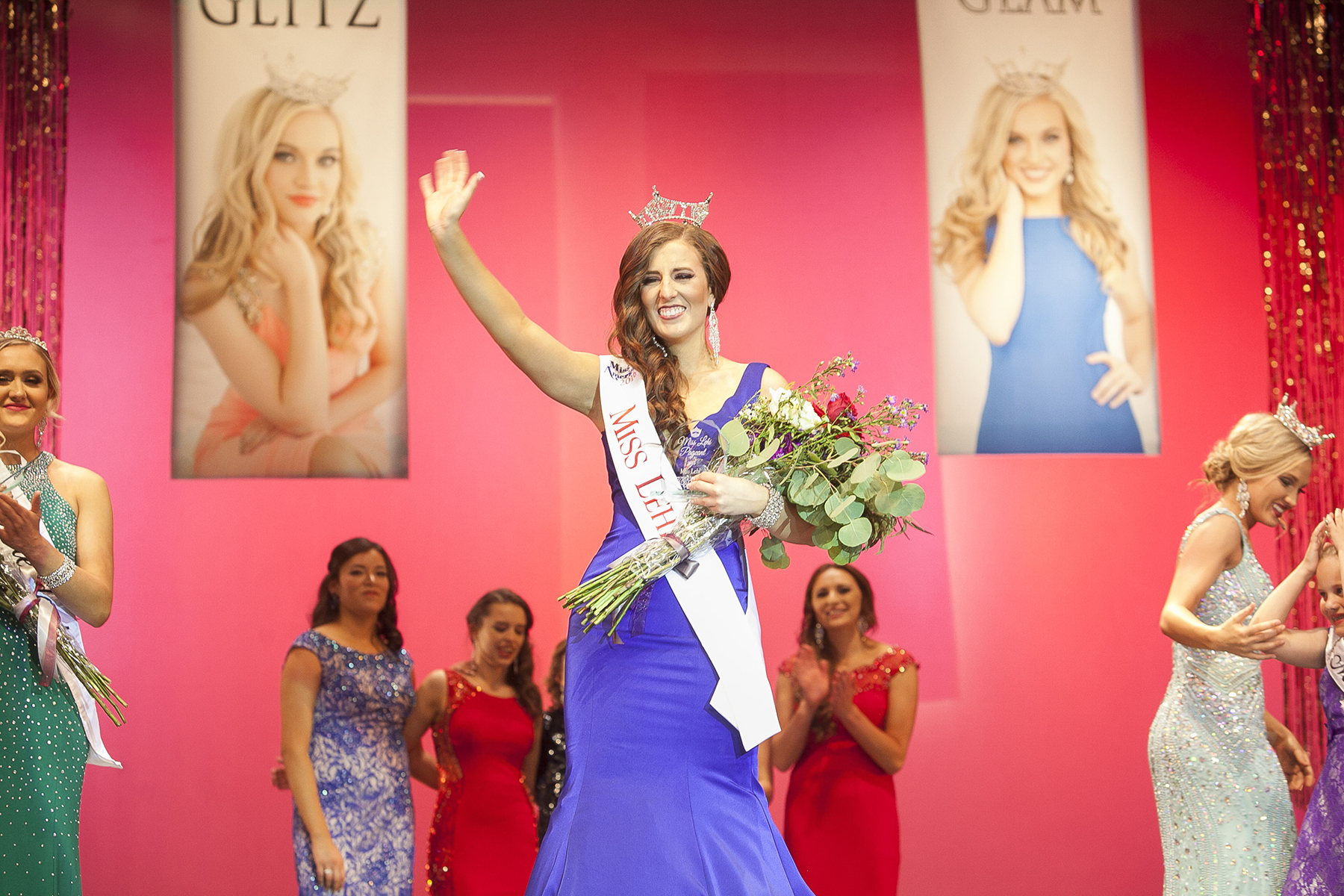 Jacki Thacker won the Miss Lehi title on Saturday, along with a $4,000 scholarship and a chance to represent Lehi at the Miss Utah pageant next year. The new Miss Lehi is the daughter of Brad and Jan Thacker of Lehi. Having just completed a year of service as attendant to Miss Lehi 2015, Jacki will again represent the city at various community functions.

The audience was stunned when individual competition awards were announced due to a three-way tie in the Lifestyle and Physical Fitness in Swimsuit division and a two-way tie in the Talent division. Each included a $100 cash award and a trophy.

Contestant themselves selected the winner of the Spirit of Miss Lehi award, otherwise known as Miss Congeniality. Sierra Richins won a gift basket made up of items also provided by the contestants. Jteil Secretan was named as Miss Photogenic by Faces Photography. Shelby Barnes won a $100 cash award for procuring the most sponsors, Sierra Richins won a $50 cash award for selling the most tickets; Sienna Meek won a trophy as Miss Miracle Maker for getting greatest amount of donations for the Children’s Miracle Network; and Jacki Thacker earned a $50 cash award and the Director’s Award trophy for attending all rehearsals, completing paperwork on time and showing friendship and care toward all of the contestants.

Ashlynne Smith, the daughter of Derrek and Debbie Smith, was selected as the Honorary Miss Lehi 2016.