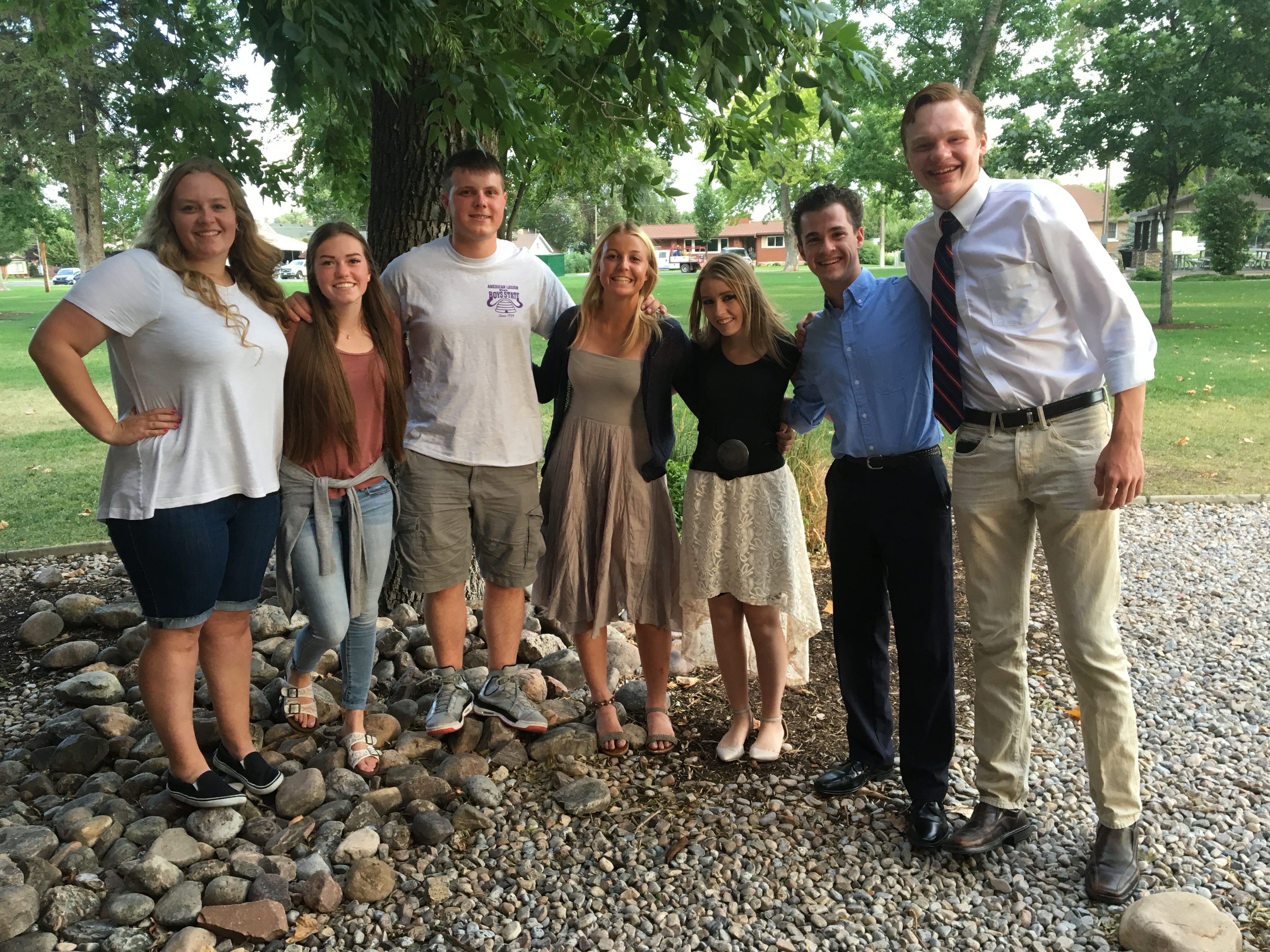 American Legion Post 19 honored this year’s Boys and Girls State attendees from Lehi and surrounding communities on August 2 at a potluck picnic in Wines Park. The Girls and Boys state attendees who came to the event and reported on their experience were reimbursed for part of their tuition costs.

Post 19 commander Quinn Allred welcomed and introduced the youth and their families. Each Boys or Girls State attendee was given the chance to speak about their experience. There were four young women from Lehi who attended Girls State: Jessica Herbert, Kadee Jones, Eliza Emerson, and Reagan Shepherd.  Each spoke very positively about their time at Girls State, which was held at Southern Utah University in June.

In Kadee Jones speech, she said, “What is a superhero to you?  To me veterans are true superheroes. Girls State taught me to be a hero and to recognize real life superheroes.” Eliza Emerson said she learned that you really have to work for what you want in life. Jessica Herbert said she learned a lot about patriotism, and said “I’m so proud to be an American.”

Each summer hundreds of Utah youth attend Girls and Boys State at a college campus over five days. The event is sponsored by the American Legion. The youth learn to understand the political process, elections, voting and learn about government. Brian Beesley, from Eagle Mountain said “despite its flaws, we need government to provide security and to protect us.”

Lehi was well represented by these outstanding youth.