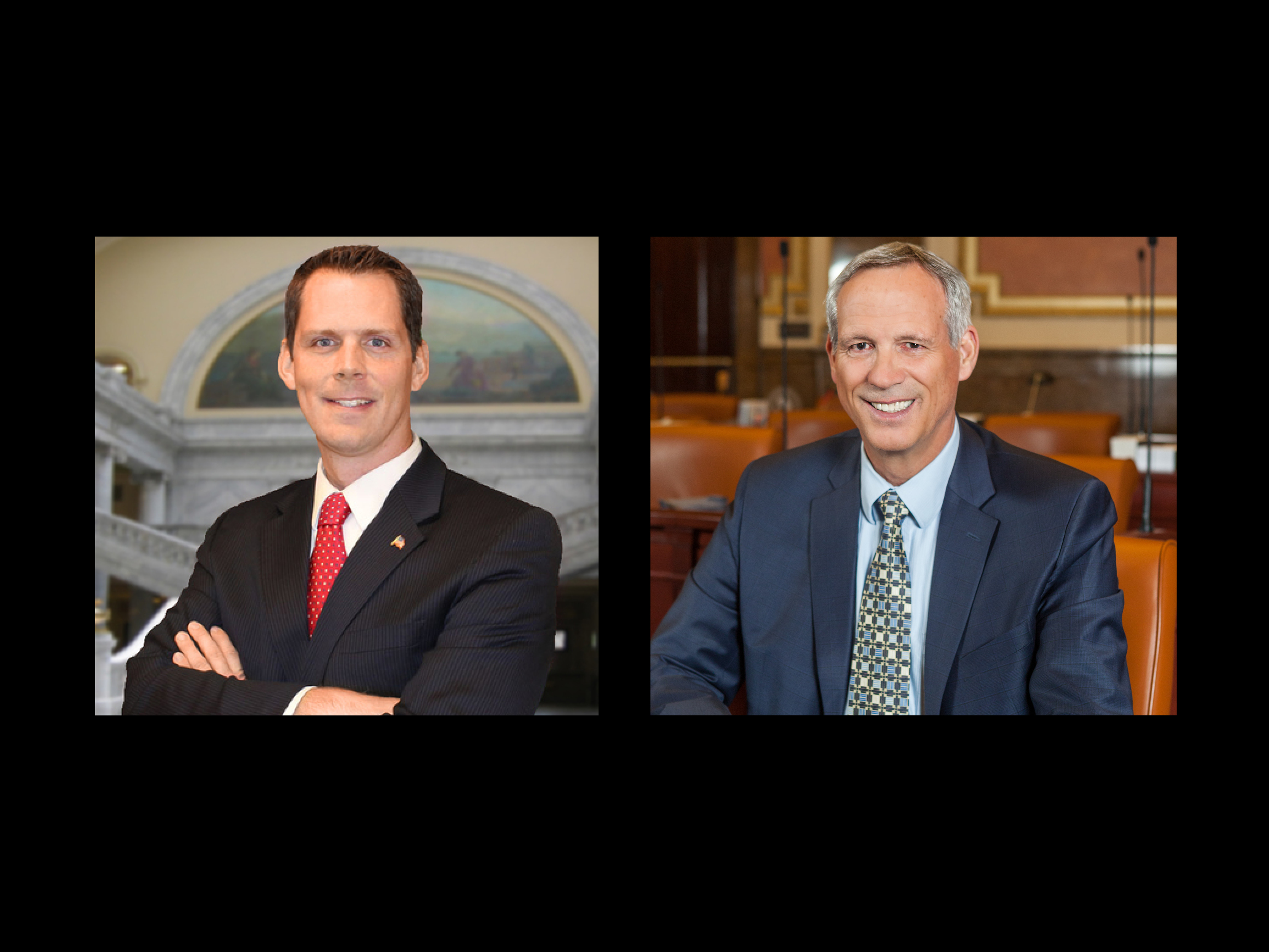 While Alpine School District managed to fill most teaching positions at the beginning of this school year, it is doubtful this will continue with the explosive growth in the north end of the district. An estimated 2,000 new students will enter classrooms next year. Teacher training institutions have seen a dramatic decline in students enrolled in teacher education programs in the last ten years, according to reports by the Utah Foundation. This, combined with the high new teacher attrition rate, does not bode well for districts in the future. According to the State Office of Education, 42% of teachers quit within five years and more than one third quit after one year.

In June, responding to the shortage of teachers, particularly in math and science, the State Board of Education made teacher certification unnecessary as a requirement for teaching in Utah schools. Individuals with a bachelor’s degree may apply for teaching positions if they demonstrate mastery in the subject matter and a background check. These provisional teachers will be assigned a “mentor” or “master teacher” to help them learn the skills necessary to succeed in the classroom. They will be mentored for three years before they can earn certification.

Some legislators believe this is a short-term fix for a long term problem. Representative Carol Spackman Moss, (D. Salt Lake City) said, “Teaching is a science and an art. The speedier route is not the answer.”

In an interview with Lehi’s legislators, Jake Anderegg and Kay Christofferson, both are in agreement that this new policy is good. Anderegg said, “There is no teacher shortage in Alpine School District.” He continued to say that “many professionals in the private sector can teach circles around some teachers.” Anderegg also believes certification is not necessary to teach. When queried about low teacher salary, he was adamant that the legislature has given public education $1.8 billion in the last five years. “I don’t know where the money went,” Anderegg said. He also believes that the Utah Education Association (UEA) is not helpful in the negotiating process for increases in teacher salaries. He called their efforts “protectionist politics.” Anderegg also expressed frustration with what he called the “education bureaucracy” in both state and local administrations.

Christofferson acknowledged that teacher salary is a contributing factor in the decline of teacher retention. According to Christofferson, “Families can’t survive on a teaching salary. With the emphasis on STEM education we need more math and science teachers, but individuals with those skills can earn much greater salaries in the private sector.” He went on to explain that many potential teachers want to work in schools, but can’t afford the time it takes to complete the teacher certification requirements. He feels there needs to be pressure applied to higher education to yield to the demands of public education and streamline the process. As a member of the Education Appropriation Committee, Christofferson said stipends were given to math and science teachers two years ago and were approved for last year, but teachers never received the supplemental income. He feels the State Board of Education did not allocate the funds appropriately after being given that responsibility.

In discussing education finance, Christofferson said, “We need to find other sources of revenue for schools.” He is hopeful that some of the federal land containing valuable mineral and oil deposits can be utilized to help fund schools, but environmentalists and the federal government are making this a difficult proposition. He also lamented that the federal government is reducing its funding of key educational program and the state is, out of necessity, having to dig deeper to come up with the funds for those programs.

Christofferson also felt that we should build smaller schools and find more economic ways of housing students. He is concerned that citizens do not understand the nature of public school finance and assume if a bond is passed, teacher salaries will improve. School buildings and teacher salaries come from two different funding sources. Schools are built from bond money approved by taxpayers and this money is funded through county property taxes. Teacher salaries are derived from state income taxes that are allocated by the state legislature.