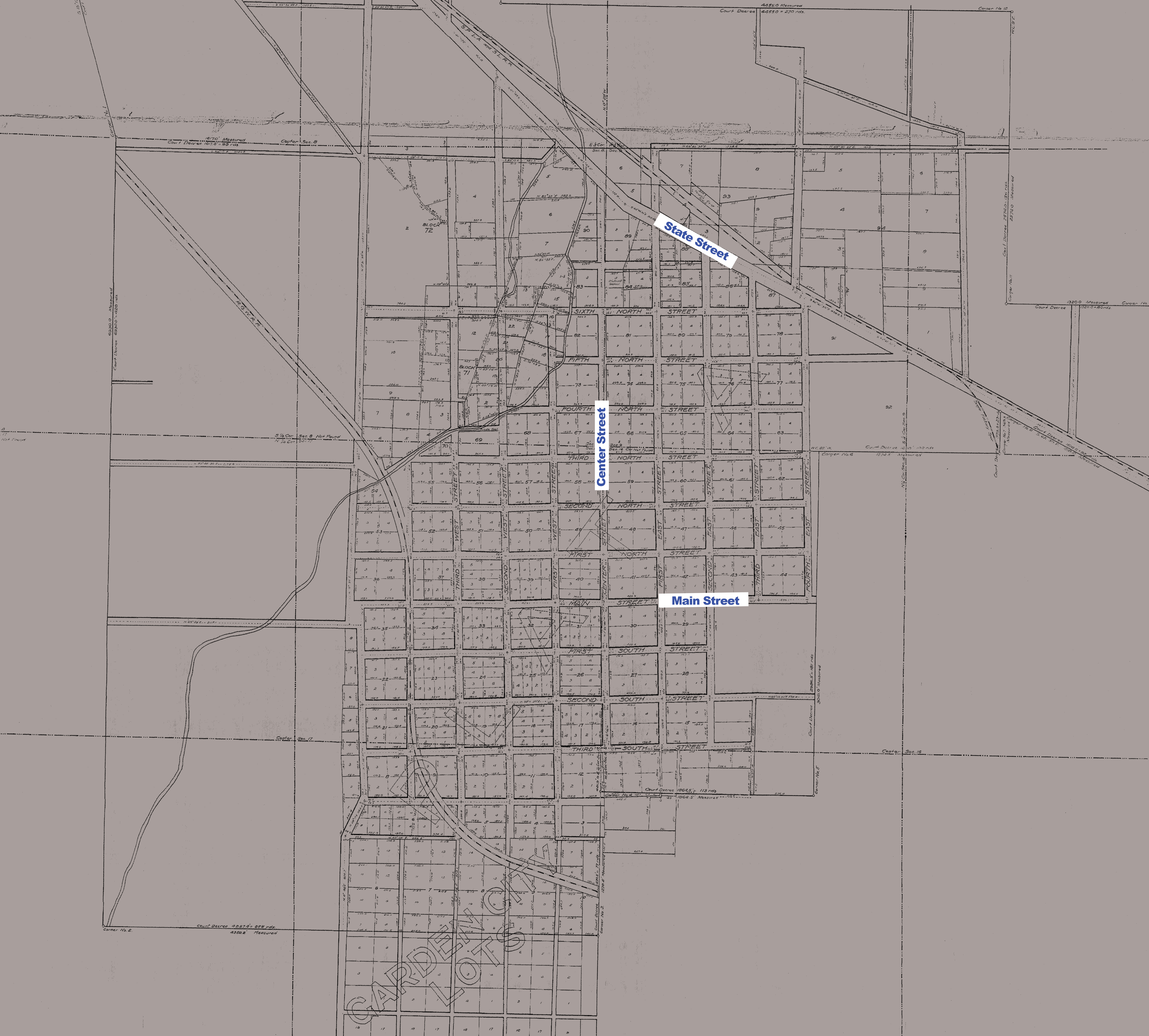 When Brigham Young entered Salt Lake Valley, he envisioned a layout of land parcels in a grid design with horizontal and vertical streets that would all connect. Streets were wide enough that a wagon pulled with horses could turn around with ease. This plan has served Salt Lake City well for close to two centuries. With the advent of automobiles and urban sprawl, however, getting from one place to another within neighborhoods has become problematic for city planners.

Lehi was once laid out in the same grid-like manner as Salt Lake City, although with narrower streets and shorter block lengths. In 1912 the city map featured city blocks starting with center street and progressing east, west, north, and south in an orderly manner (see illustration). The center of Lehi City was not much different than Salt Lake City.

According to Kordel Braley, Senior Traffic Engineer with Salt Lake City firm RSG (Resource Systems Group) and former member of the Lehi City Planning Commission, “The fifties brought changes to many cities. More families had cars and more houses were being built out from the city center. Lots became larger, homes bigger, and cul-de-sacs more popular.” Most growing cities had not contemplated the issues of increased traffic and the importance of getting from one place to another quickly. The phrase “urban sprawl” became the descriptor for many cities across the nation.

Traffic problems in Lehi have become an issue with both residents and city planners. The explosive growth has created difficulty in planning for increasing traffic and frustration has been felt by residents and visitors to Lehi. When designing development, according to highly respected urban planning research group, Congress for the New Urbanism (CNU):

Lehi City planner Mike West has recently created an index by which developers, as well as city planners, can determine best ways to lay out developments so there is a high degree of connectivity.

Why is connectivity so important? Braley said, “Good connectivity keeps communities together and encourages alternative modes of transportation, such as walking and cycling.” He further contends that “some problems existing today are because cities, counties, and states respond to congestion rather than plan through good connectivity.” He further states that what we see happening in the developed sections of Lehi is a “cautionary tale for undeveloped areas in Lehi.”

As Lehi continues to grow and new neighborhoods and commercial areas are developed, connectivity will continue to be a major concern for city planners.