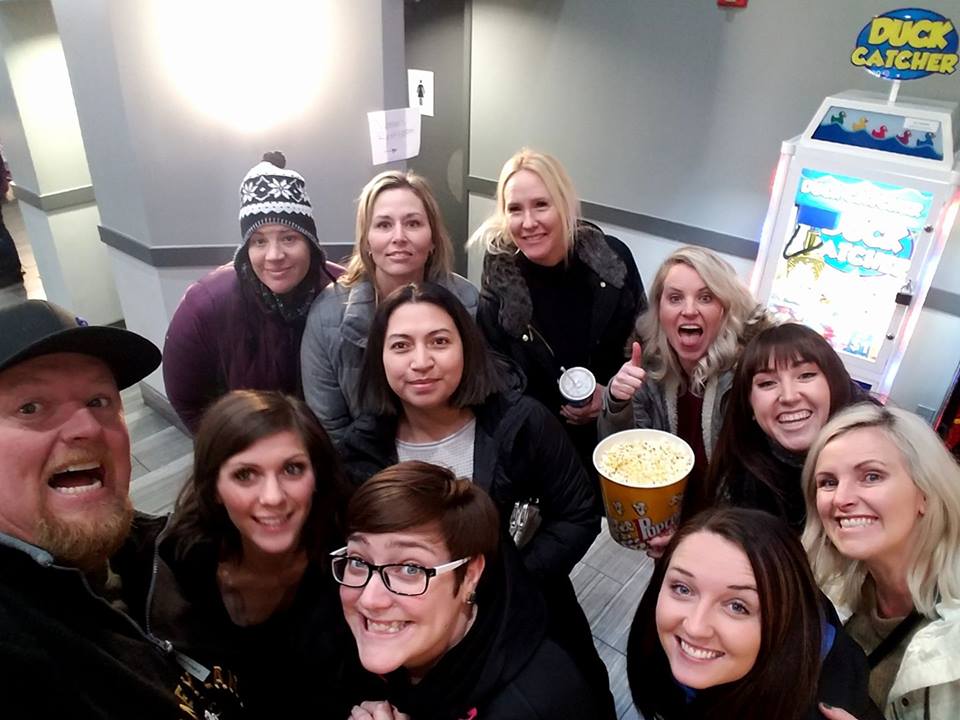 The Greatest Showman, a movie released in December starring Hugh Jackman, has created a stir and many Utahns are returning over and over to enjoy and support the movie.

“I love this show,” said Lehi resident Kristi Flygare. “I’ve seen it seven times. It sucks you in from the first scene to the last. I love the music, the dancing and how happy everyone feels walking out of the theater.”

Flygare is like many other locals who have returned many times to enjoy the family-friendly flick. The movie is performing so well that the Cinemark theaters in Utah and Salt Lake Counties held a Sing-Along version of the movie on January 12th.

The film has grossed over $98 million in the US alone and over $100 million overseas as of Tuesday, January 16. The soundtrack became the number one album after being on the charts for four weeks with nearly every single selling near the top of the charts.

Part of the success of the film has been the YouTube videos released showing the songs “This is Me” with Keala Settle and “From Now On” with Hugh Jackman. Both videos feature songs that were presented to 20th Century Fox executives before the movie was given a green light. The performers give a short background before the actual performance is shown and each video shows the passion each of the performers has for the songs.

Who knows, perhaps The Greatest Showman may replace The Princess Bride as the top Mormon family movie?

A group of Lehi friends poses with tickets to The Greatest Showman. This was their third time seeing the movie.

Kristi Flygare with friends and family for the sixth time seeing The Greatest Showman.

Lehi Luminary: Bruce Fowler, the man who talked with Einstein