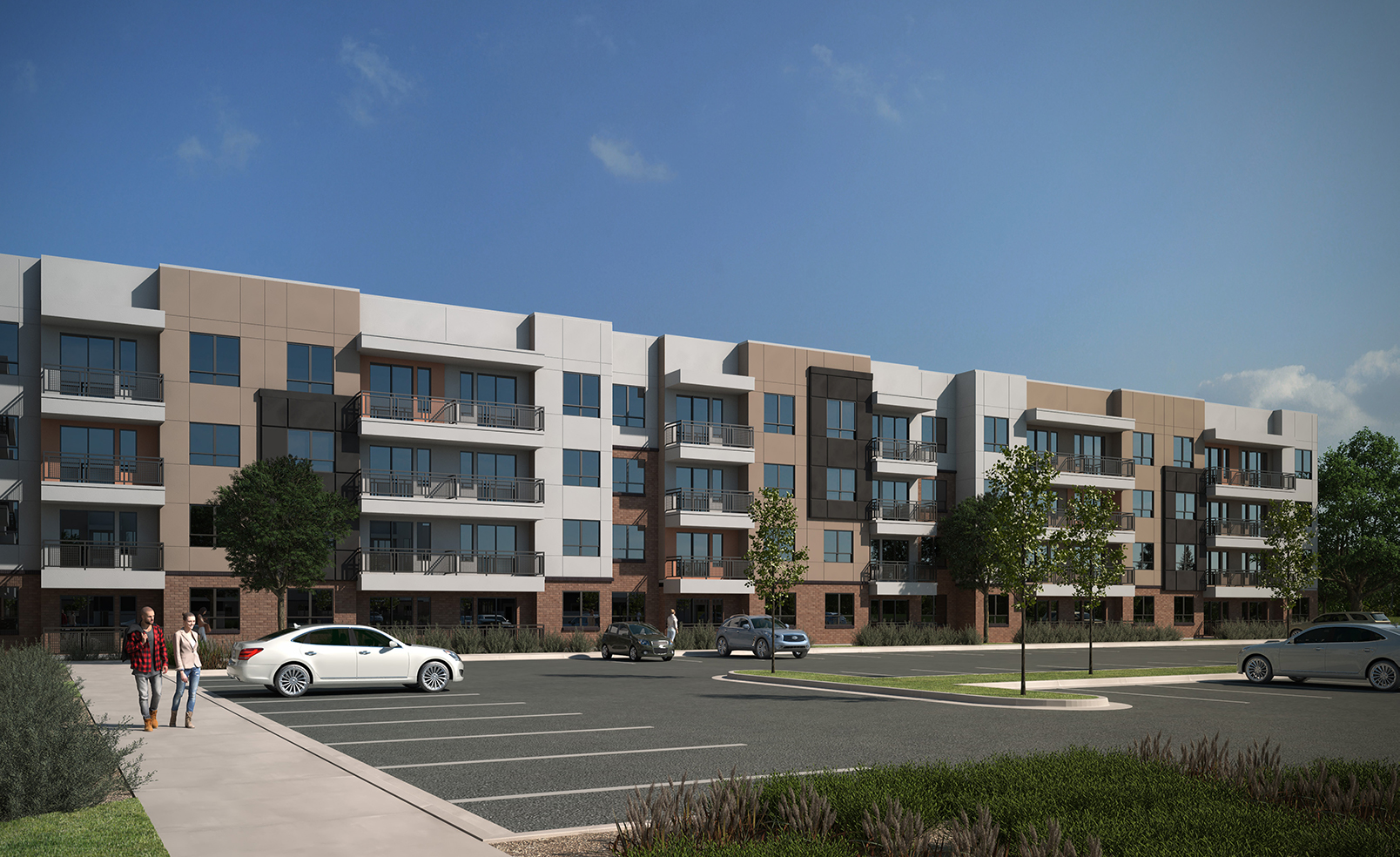 On March 22, the Lehi Planning Commission met to discuss, approve, table, or deny eleven agenda items. The nearly four- hour meeting was well attended by citizens concerned about new development in their neighborhoods.

The development that generated the most discussion was the request by Rimrock Construction to create Lehi’s first transportation- oriented development (TOD). The high density residential and commercial development would be located at approximately 1350 East 200 South in a commercial zone.

Mark Hampton expressed enthusiasm for the project saying, “This is a high -class development.” “It is being proposed for three reasons,” stated a representative for Rimrock, “Density, design and diversity. The development is centered around transportation systems. The high density residential part of the plan encourages citizens to use mass transit.”  The plan calls for 246 offices, 355 apartment units surrounded by amenities: retail, restaurant, public plaza, and a club house.

“There are several such developments around the state including South Jordan, Farmington, Holiday, and Clearfield,” said Jory Walker, architect for the development. “There will be a round- about to calm traffic, paved walkways, and tucked under parking. The design is timeless.”

Lehi City Planning Commissioners expressed many concerns about the development. Commissioner Abram Nielsen cautioned, “This is still auto-centric. It is not planned to be pedestrian friendly. There are long apartment buildings to walk around. I don’t see a lot of retail or amenities suggested in the narrative. I don’t see a lot of high-quality spaces. Where is the diversity?”

Commissioners Jared Peterson and Heather Seegmiller expressed concern about the lack of green space. Seegmiller said, “Not enough green space, no playing fields, or playgrounds.” Hampton responded, “Residents will play sports inside buildings with electronic amenities. Free passes for mass transit to go other places will be provided.”

The commissioners voted to table the request for further review.

Other items discussed by the planning commission were:

Recommendation of Lehi City’s request for a Development Code amendment to Chapter 21 and 39 amending the regulations for food trucks. (This item was tabled from a previous meeting). This amendment received unanimous approval.