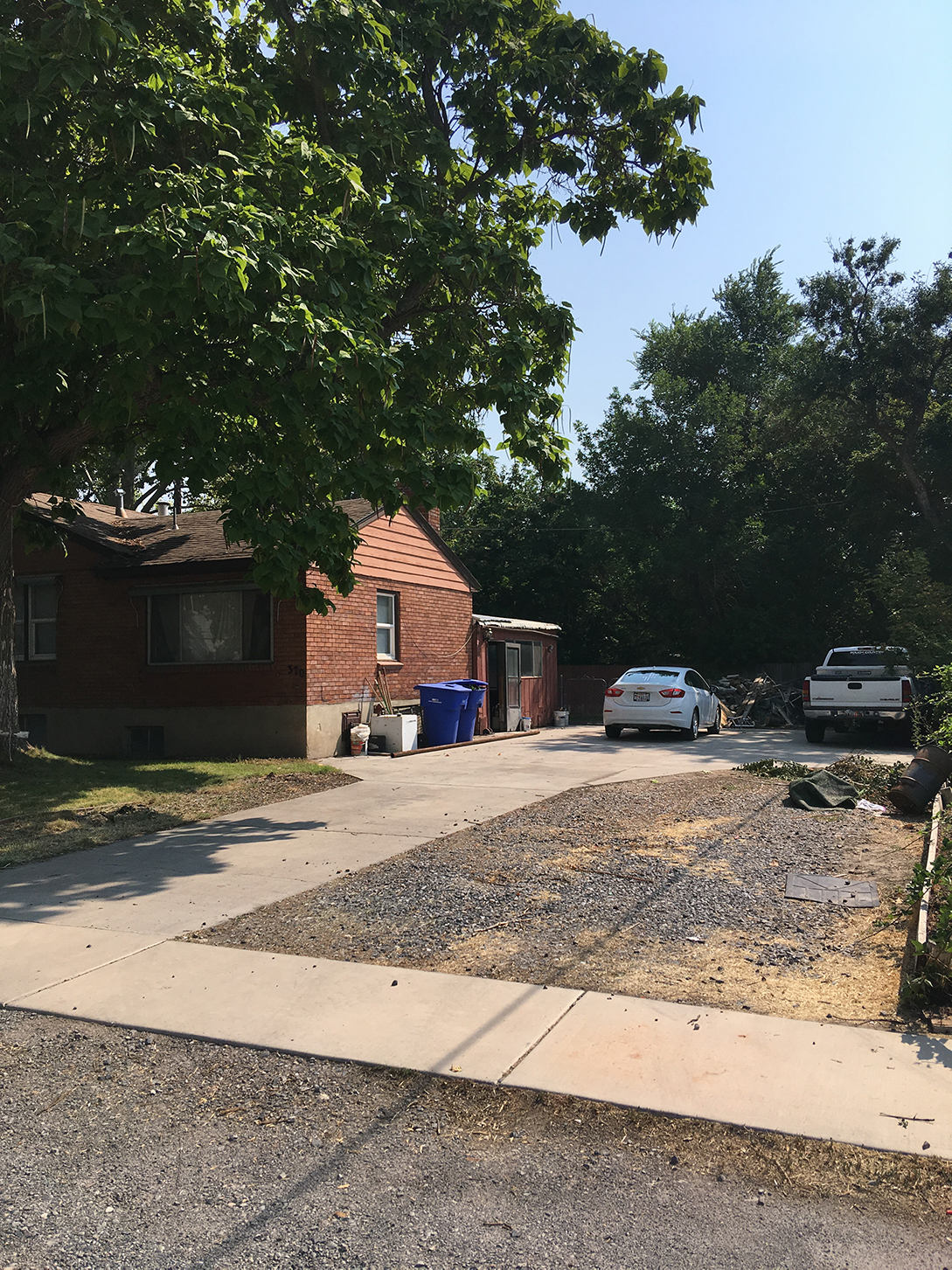 All items on the regular agenda were unanimously approved but one. Consideration of Ordinance #69-2018 amending the Lehi City Development Code, Chapter 26 and Chapter 39, Accessory Uses, adding provisions for Accessory Dwelling Units was tabled. Council member Condie said, “I will have to vote ‘no,’” when the subject of parking and architectural design standards was discussed. “Why do we care as a city?” said Condie.