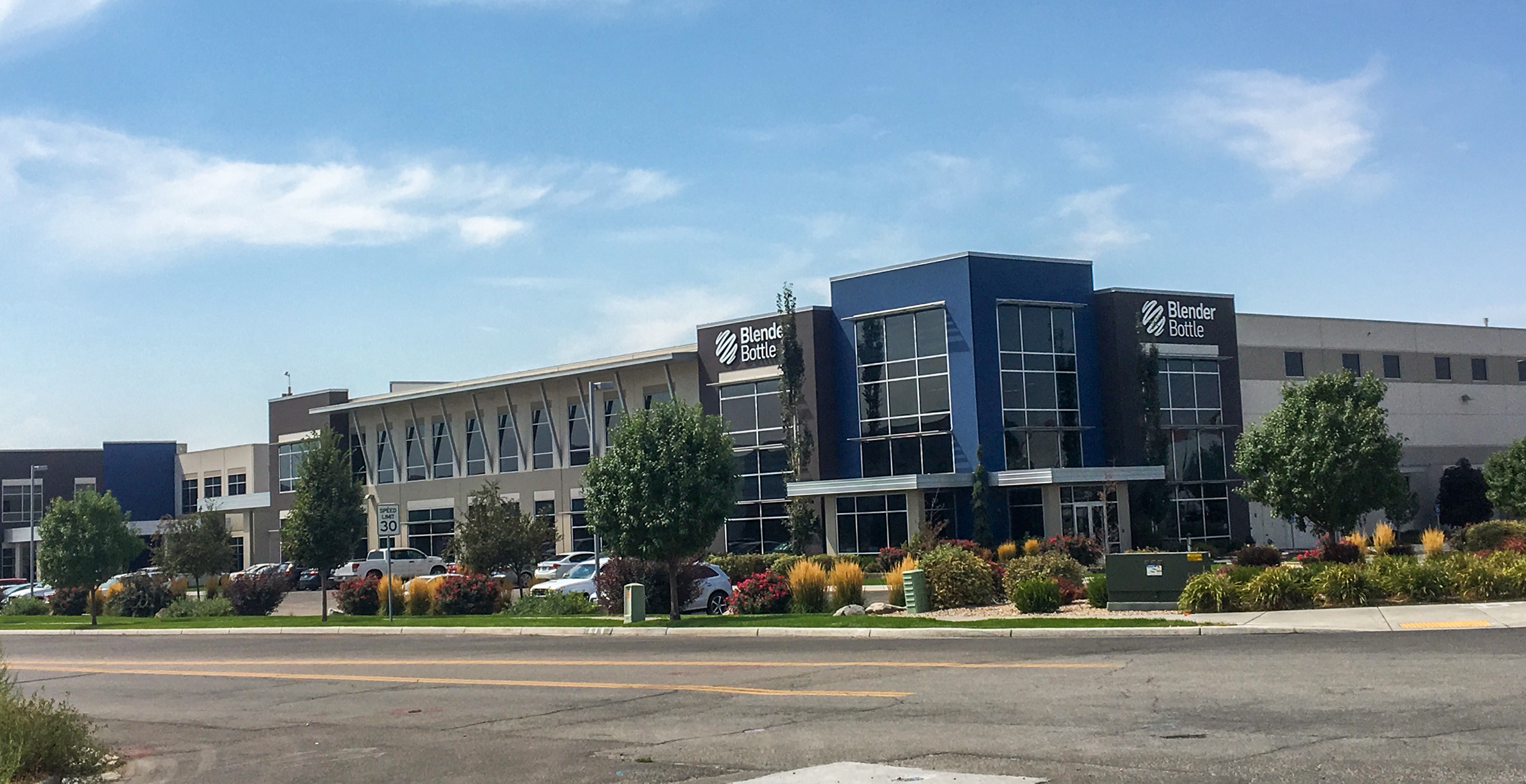 Possibly the most unrecognized, but most influential individuals in Lehi City are the members of the Lehi City Planning Commission. These seven individuals spend countless hours reviewing, questioning, and recommending projects for Lehi City Council to approve or not approve. Their recommendations are critical in the planning process for new commercial and residential developments and projects.

The Planning Commission’s recommendations and actions affect neighborhoods, roads, building designs, etc. in their quest to make Lehi a good place to live and do business. This commitment is evident every two weeks as they meet in long, and as one observer noted, “mind-numbing,” discussions. This was evident in the over three and a half hour Planning Commission meeting held Thursday, August 23.

The first project, Lehi City’s request for review of the Mill Pond Heavy Commercial zone change from “Commercial” to “Heavy Commercial” was opposed by Steve Sorensen, Co-Founder and CEO of Blender Bottle. Blender Bottle’s corporate headquarters is located in the area concerned. “We have made a substantial investment in this area. We are worried about devaluing our investment by possible projects in a Heavy Commercial zone,” Sorensen said.  “We own two lots in the area with the zone change and it is my understanding other landowners are in opposition to this re-zoning.”

Planning Commissioner Matt Hemmert asked the Lehi City planning staff, “Why are we making this change? This would make other businesses already there ‘legal non-conforming’?”

Landon Hawse, Lehi City planning staff member responded, “We want similar businesses in this area and it is in congruity with the general plan.”

“Is outside storage allowed in a Heavy Commercial zone?” questioned Planning Commissioner, Heather Seegmiller. “How will this affect the surrounding area?” she continued. “I do not see a compelling reason to change.”

Kim Struthers, Lehi Development head, explained, “The purpose of the zone is to help property owners. We feel an obligation to help them out. We are happy to go back and talk to property owners and get input from them.”

The rezoning request was unanimously tabled by Commissioners.

Another project that brought citizens to the meeting was the public hearing and recommendation of Property Dynamics request for review of the Trinnaman Farms zone change. The proposed zone change request concerned 12.614 acres of property located at approximately 1325 North Trinnaman Lane, changing the zoning from A-1 (agriculture) to R-1-Flex (residential). Many homeowners in the area came to protest the change. Rex Burnham spoke, “I do not want high density.”

Scott Holbrook, owner of property across from the project, expressed concern with the sewer flow in the area.

Resident Charlotte Erickson said, “The property has A-1 zoning on two sides. It is nice to have open space and Lehi is not ready for another small lot development. This is a sad thing for me. I love living around lots of horses, goats, chickens.”

Kyle White, another citizen, voiced concern that it would turn into a PUD. “There is a lot of hodge podge going on. I am concerned about the roads going to and from the area. There are no curbs, gutters or sidewalks. There is already too much traffic for the width of the roads. It is not safe.”

Other citizens expressed the similar views about the impending development.

Kristen Felt expressed concern about the development’s impact on local schools. “I am involved at Willow Creek Middle School. There are 46 students in some classes. There are not enough desks, kids are sitting in hallways and on stairs. New development adds more students to our already full schools.”

Commissioner Hemmert said, “I don’t like to change zoning to meet a developer’s needs.” Commissioner Seegmiller said, “Most of the area is A-1. It will change the nature of the area.”

The Commissioners voted to deny approval with a 4 to 3 vote.

The final project generating much discussion was Neil Feaser’s request for approval of the Lehi Self Storage concept, a 3.84- acre self-storage facility located at approximately 1100 West Pioneer Crossing in a Commercial zone.

The project is next to a working mink farm owned by Kenneth Jensen. Attorney Scott Rawlings, who represented the mink concern, spoke to the necessity of keeping lighting, dust, and noise to an acceptable level so the mink operation could continue. He has worked with mink ranch owners before and said light washout is a problem. Rawlings helped the new Maverik comply with mink raising requirements and install LED lighting which was downward facing.

Several neighbors in the area expressed concern with the height of the building. “This will stand out like a sore thumb,” said one citizen. “I will look out my window and see a huge cement wall.” Larry Hadfield also had concerns with roads. “Will they be private or public roads and who will maintain them?”

Commissioner Seegmiller said, “It seems like we are going in the wrong order. Before we approve the concept, the zone change should be approved. Right now, the neighbors have the stronger argument. The developer bought the land knowing what the zoning was.”

The Commissioners voted to approve the concept with many reservations. The vote was 5 yeses and 1 no.

Other projects that were unanimously approved were: