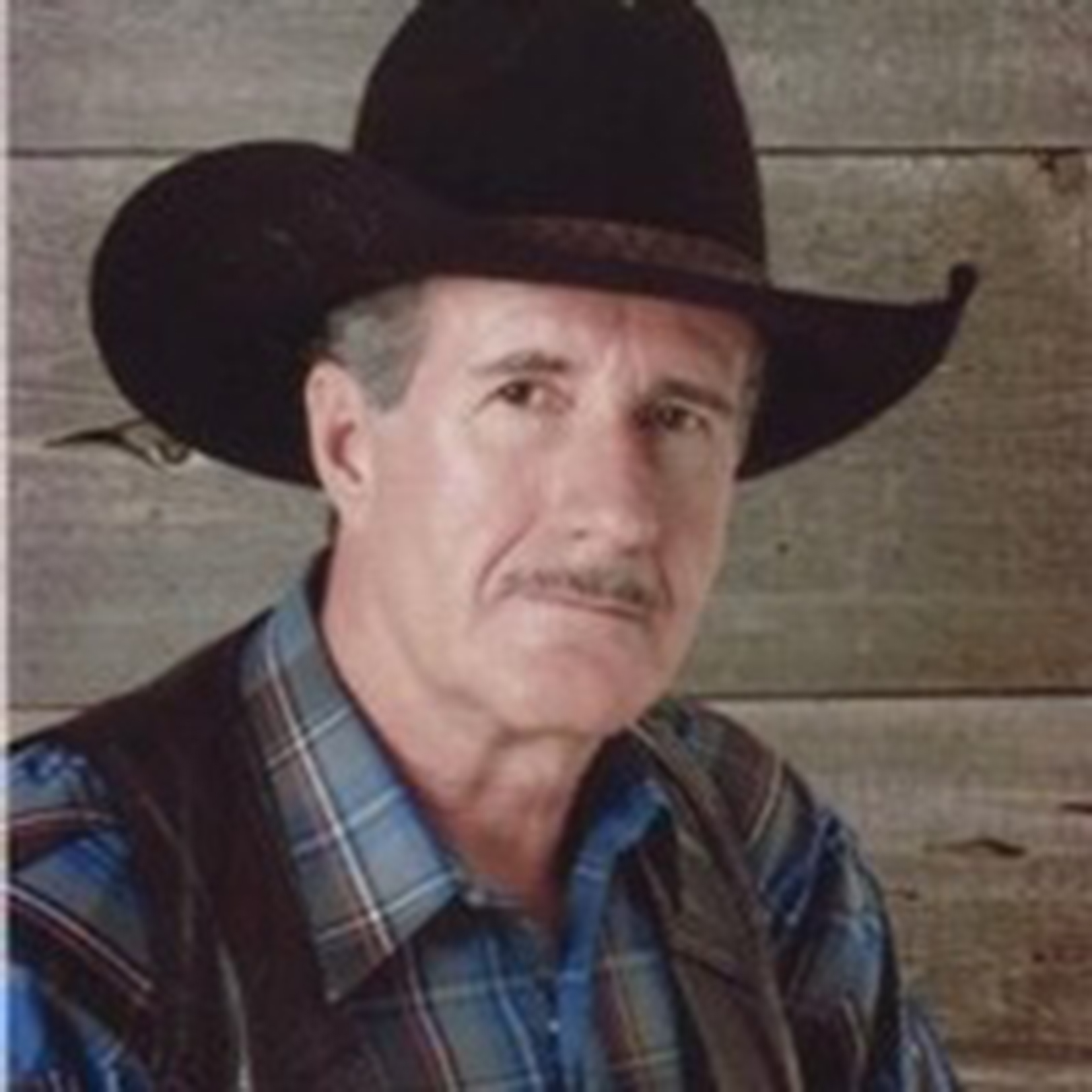 He graduated from Lehi High School and was drafted into the Army Signal Core during the Vietnam War. He served from 1966-1968. He married Carol Essex Boren, April 3, 1971. They were married for 47 years.

David was an avid hunter, fisherman, and a great trap shooter. His second home was in the Book Cliffs. He loved sharing the produce from his garden with his family. He worked and retired from Geneva Steel and was a commercial carpenter. He was a member of the Church of Jesus Christ of Latter-day Saints.