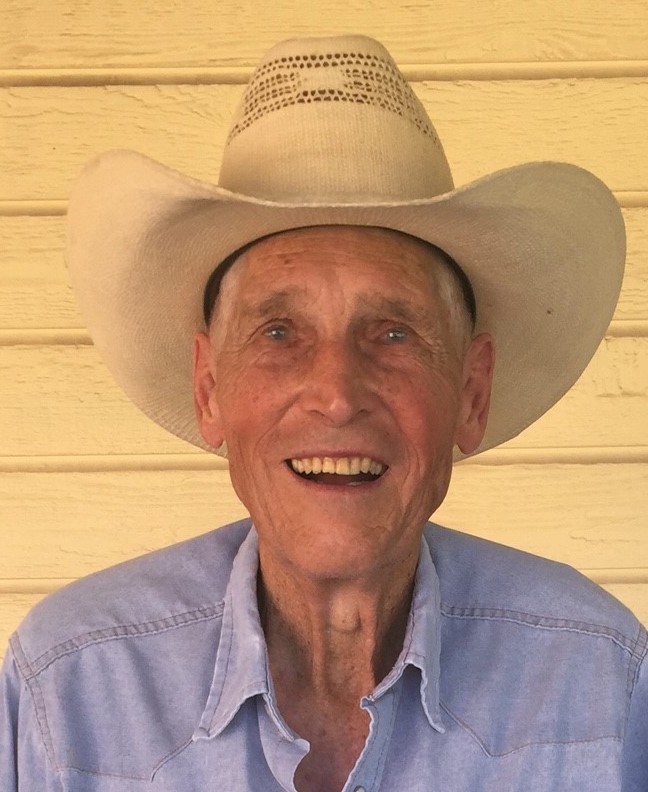 Melvin P Anderson passed away in the early morning hours of Sunday, December 30, 2018. He was born March 7, 1932. His parents were Evans L. and Liliane Anderson.

Melvin attended all the public schools in Lehi and graduated from Lehi High School in 1950. He was a self-taught carpenter and was self-employed for most of his adult life. He had many interests including rodeo, horse-drawn carriages and buggies (buggy rides too), horseback riding, gardening, and yard work. He built a number of horse-drawn vehicles including the Silver Band Wagon for Lehi. He was actively serving in the Church of Jesus Christ of Latter-day Saints. He had various callings in the priesthood and missionary service.

He married his sweetheart Dona May Hansen on May 27, 1952. They had two children, Donald and Melva. Together Melvin and Dona formed a partnership and served in the Lehi Civic Improvement Association, chairing the Roundup Queen contest. Many lasting friendships were formed through this service.

Melvin is survived by his children, Donald (Becky), Melva, six grandchildren and seven great-grandchildren. He is preceded in death by his wife Dona, who died May 2nd of 2018.

The family thanks the staff at Pointe Meadows Health and Rehabilitation for the kindness and care given to their father during the last days of his life.

Funeral Directors: Utah Valley Mortuary. Condolences may be expressed to the family at www.uvfuneral.com.